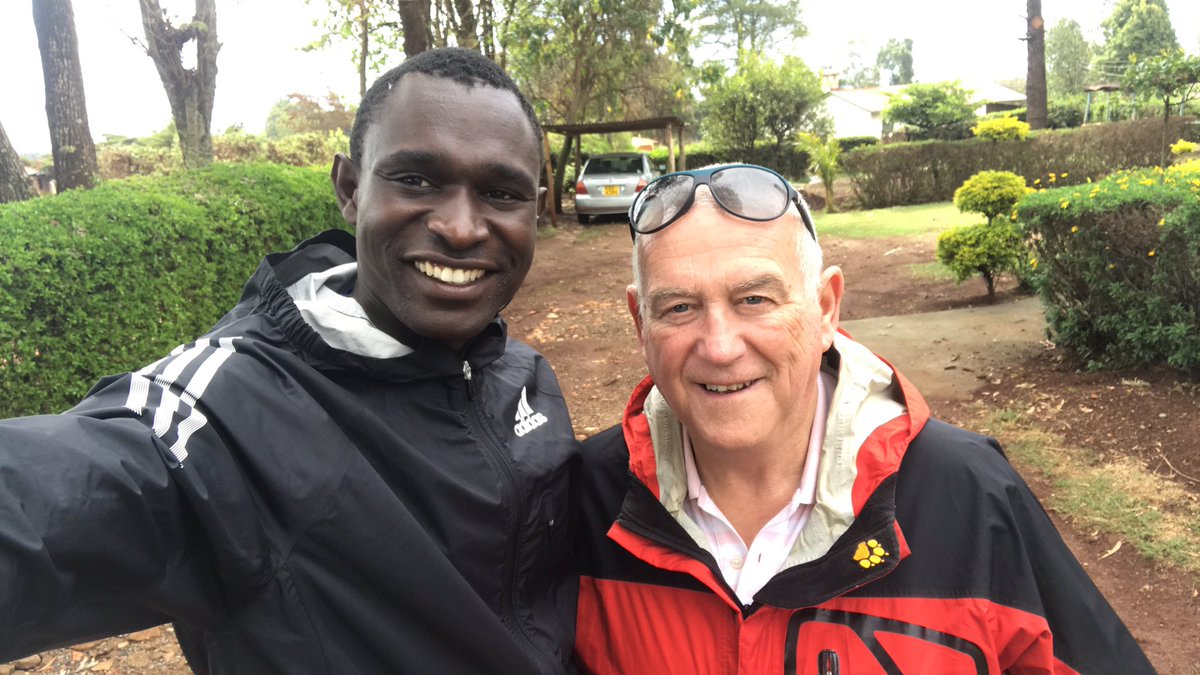 Tim O’Shaughnessy remembers with Brady the life of Maurie Plant and his impact in the global athletic scene both as an agent, manager and as someone who had a profound impact on the world of athletics.

Brad cracks the ton for the first time in months and gets back to pacing Em Bricachek.

Brady yo-yos through the week post-Cadbury Half Marathon.

Julian talks about his announcement in this year’s London Marathon Elite Field.

BEKELE VS. KIPCHOGE AT THE 2020 LONDON MARATHON

The boys address the rumours flying about the possibilities of enforced restrictions to be placed on shoes.

Listener Question of the week asks about the boys’ different relationship with injuries, what they do to prevent them and why they experience different injury rates.

Joel Tobin-White chats with Julian about some of the highlights of his running career, including last year’s 62-minute run at the 2019 Marugame Half. Joel talks about how he got into athletics and running before starting out as a professional triathlete, giving insight into what it takes to live and train at the top level. After transitioning out of triathlon, Joel goes into his comeback to running, how he sees himself making the Olympics in the future and what he expects in lining up for the London Marathon this year. He goes into his various bouts with injuries over the last few years and opens up about his creative pursuits outside of running including his acting role in the upcoming Korean production “Road To Boston”.