The gladiatorial match-up the whole world has been waiting for – Eliud Kipchoge versus Kenenisa Bekele – is ON and will take place this April at the 2020 Virgin Money London Marathon.

The two greatest distance runners in history and the two fastest men ever over the marathon distance will go head to head on the streets of London on Sunday 26 April in a contest the world has been waiting to see. Find out what are the best UK gambling sites to bet on the London Marathon.

Kipchoge (KEN) is the greatest marathon runner of all time. He became the first man to run a sub two-hour marathon at the INEOS 1:59 Challenge last year, he is the Olympic champion, four-time Virgin Money London Marathon winner and the official world record holder for 26.2 miles.

But that world record time of 2:01:39 was so nearly broken by Bekele at last September’s BMW Berlin Marathon. The Ethiopian great, who is the current world record holder for both the 5000m and 10000m, finished just two seconds outside Kipchoge’s world record.

Ever since that incredible run from Bekele, there has been a worldwide clamour for the two men to race each other again over 26.2 miles. Kipchoge confirmed prior to Christmas that he will run in the 2020 Virgin Money London Marathon and today we can reveal that Bekele has taken up the challenge to run in what will be one of the most eagerly anticipated races in marathon history. 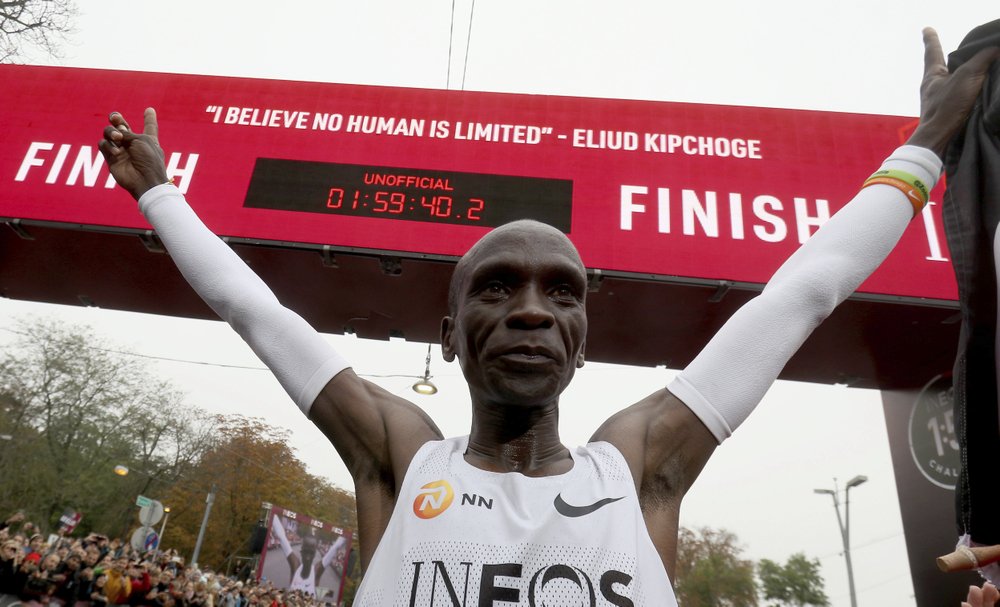 Hugh Brasher, Event Director of the Virgin Money London Marathon, said: “This is a match-up of two of the greatest athletes the world has ever seen and two men who already have their names in the record books. We are thrilled we have been able to make it happen in London.

“It is truly fitting that this match up between two legends of the sport takes place at this year’s Virgin Money London Marathon, the 40th race in the fantastic history of our event. It is the head to head the world is waiting to see.”

Bekele, whose best finish in the London Marathon was second in 2017, said: “I am thrilled to be returning to London. I feel like I have unfinished business here and I would love to win this beautiful race.

“I am looking forward to racing against Eliud once again. We have had many great battles over the years on the track, roads and cross-country. He is a special athlete who proved that again with his magnificent achievements last year.

“I feel like my win in Berlin proved that I am still capable of winning the biggest races in the world and in world-class times. I am really looking forward to what I can do in London.”

Kipchoge and Bekele have previously met four times over the marathon distance, including twice at the Virgin Money London Marathon (2016 and 2018), with Kipchoge coming out on top each time. But Bekele has the better head-to-head record over all distances and surfaces.

Bekele is also a three-time Olympic gold medallist and he has won 17 world titles on the track, cross-country and indoors.

The two men spearhead the elite men’s field at the 2020 Virgin Money London Marathon which also includes the second and third-placed finishers from last year, Ethiopia’s Mosinet Geremew and Mule Wasihun. For the full list of entrants, click here.

The Virgin Money London Marathon will be the fifth race in the AWMM Series XIII schedule. With three races already completed (the 2019 World Championships, 2019 Bank of America Chicago Marathon and 2019 TCS New York City Marathon), the lead is shared by Lelisa Desisa (ETH), Lawrence Cherono (KEN) and Geoffrey Kamworor (KEN). Geremew is in tied fourth place after his second-placed finish at the World Championships. For the full leaderboard, click here.

The series concludes at the 2020 Bank of America Chicago Marathon. 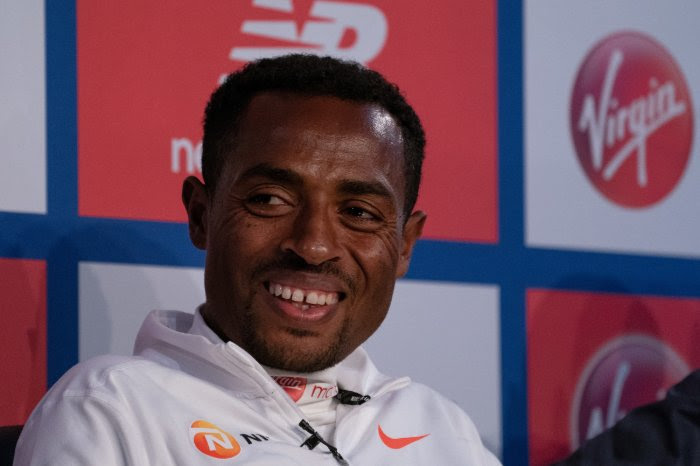 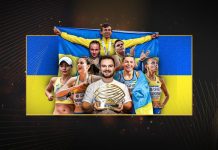