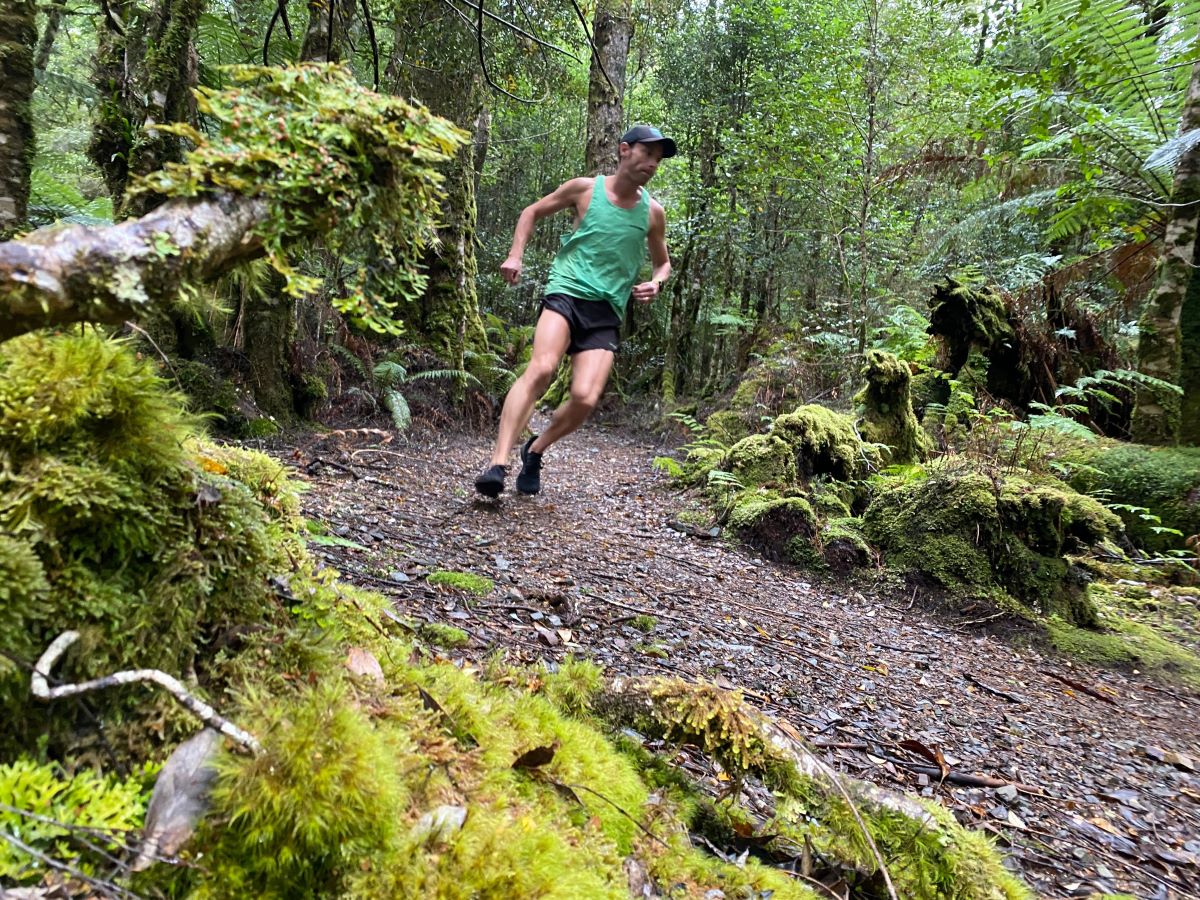 Brad puts in some threshold reps before getting sick again.

Julian’s exploring all the best places he shouldn’t be in.

Brady paces at the Bendigo 5km Frenzy and presents an exciting opportunity.

Adelaide Invitational started off with Ben Buckingham running 8:45.33 in his return to the 3000m steeplechase while Cara Feain-Ryan won the women’s race in 9:45.14.

Roeger runs world record on home soil, Browning and Bol light up the track in Adelaide

Listener Question from Jack asks why despite all the modern innovations has Deek’s marathon national record still stands after 36 years. Then with Training Talk, the boys discuss how to go about finding your easy pace both in extrapolating from your race pace and by feel. Moose on the Loose wraps it up with the Top 3 worst dog breeds to encounter on the run.

Sam Burke, co-founder of Runner’s Tribe and new running shoe and apparel company Tarkine sits down with Brad to talk about his varied pursuits, starting out with his middle distance days, being young while balancing running with studying for a veterinary degree. Sam talks about what running means these days and dealing with injuries, then goes into the early days of Runner’s Tribe and how it’s over the years navigated ongoing maintenance and changes in the social media landscape, while still keeping true to its purpose of sharing athlete stories, not only through its interviews and articles but through books and contributors such as Len Johnson.

Sam also talks about launching Tarkine, a new Australian-based running shoe company and goes into the details of the types of conversations that take place to get started, getting contacts within the industry and travelling back and forth with production factories in Asia and testing prototypes, refining the design and science that ultimately lead to the producing the  Tarkine Goshawk, the process involved in not only creating the shoe comfortable for running but also eco-friendly and recyclable.

You can learn more about Tarkine and their mission statement at tarkine.com