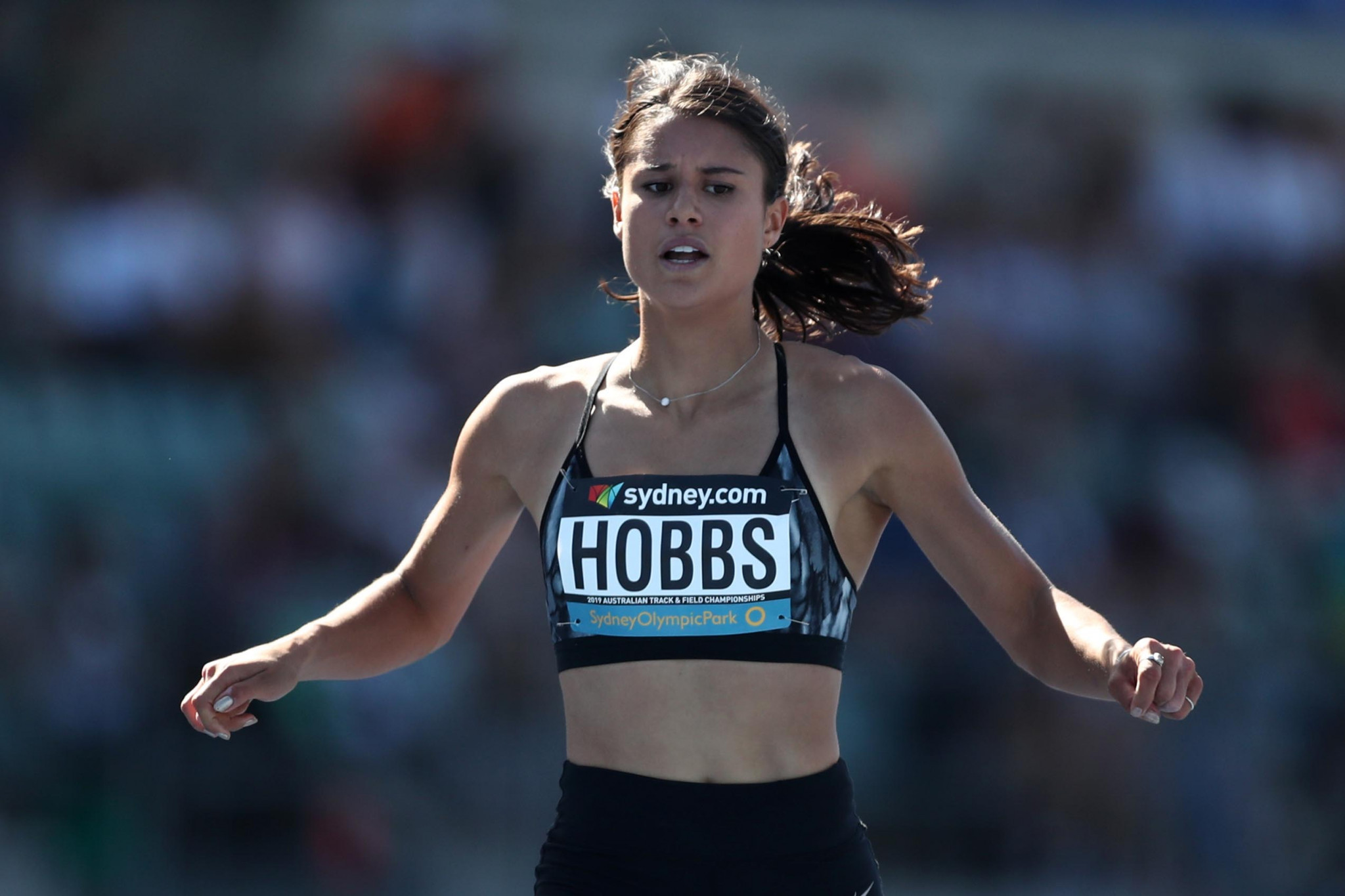 Both Zoe Hobbs and Eddie Osei-Nketia qualified for the Tokyo Olympics and were invited by the IOC to compete in Tokyo. But Athletics New Zealand (ANZ) have denied them selection, arguing that both would struggle to make it into the top-16.

Athletics New Zealand’s stance is vastly different to that of Athletics Australia (AA) these days. AA picked a full team, if an athlete met the IOC selection criteria, then they pretty much were selected, depending on their Australian ranking. AA have been generally applauded for their actions, a move that will surely only result in positive outcomes for the sport. But ANZ have taken a different path.

“It sucks and it’s unfair” said Osei-Nketia  “Qualifying for the Games is one thing but qualifying and you’re NOC still doesn’t send you, that really hurts man.”

Some argue ANZ’s stance is outdated and teaches juniors that making the Games is close to impossible. The standard counter is that why should tax payer’s money be spent sending athletes who are not serious final contenders.

“Not only does a non-selection inhibit the opportunity for experience and exposure to international competition, it also detriments the opportunities that lie thereafter the games. Ie: gaining financial support to sustain the already financially stressed environment many of us are in” – said Hobbs.

Both athletes took to social media to convey their messages: