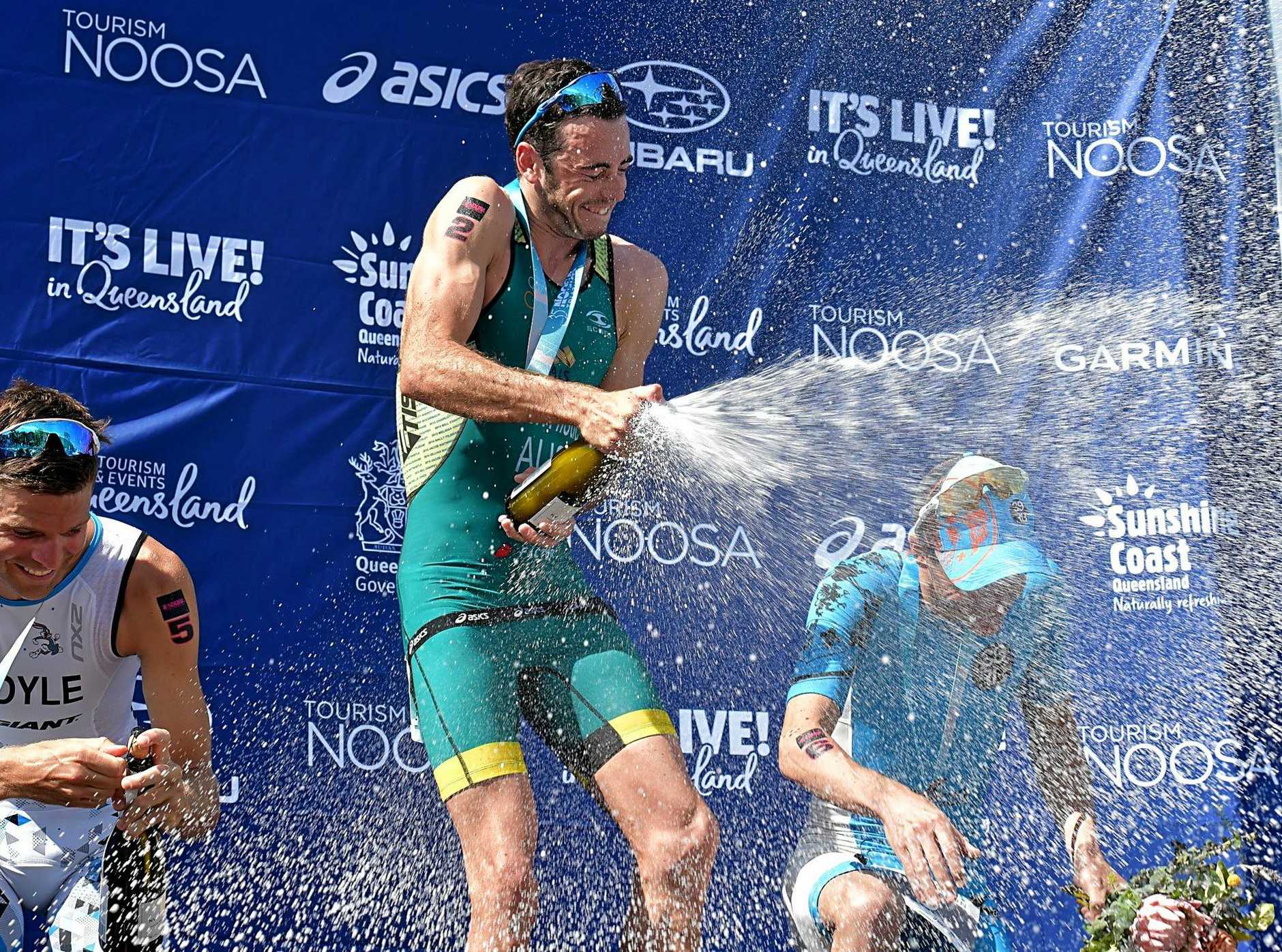 The race is back on among Australia’s top triathletes to secure a place at the rescheduled Tokyo Olympics.

A host of talented hopefuls will also be vying for a place in the mixed replay team this time around.

The event, consisting of a 33m swim, 6.6km bike and 1k run, will finally make its debut at the Games. It could also prove to be one of Australia’s better hopes of a medal next summer.

Australia are far from the favourites to top the medals table in Tokyo. The best Australian betting sites have them well below the likes of China, USA, Great Britain, Japan and Germany. Unibet have priced them at a huge 250/1.

However, one golden moment could well come in the mixed triathlon relay, especially given the county’s rich history of success in the format.

Who is Leading the Sprint to Tokyo?

The country’s top triathletes will now look to secure a place on the plane to Tokyo in 2021 after regular competition returned following the Covid-19 disruptions.

With the mixed relay team likely to be made up of triathletes already there to compete in the individual events, there is everything still to play for.

At last year’s mixed relay test event, it was Ashleigh Gentle, Matt Hauser, Emma Jeffcoat and Ryan Fisher that were chosen to compete.

It would be fair to assume that the quartet were in the driving seat, but a fifth-placed finish in a time of 01:27:40 means there is room for improvement.

Others pushing for a place in Tokyo include Jake Birtwhistle, who bagged two World Triathlon Series wins in 2019, and Luke Willian after his 2019 top 10 WTS finish.

Rio competitor Aaron Royle will also harbour hopes of a second trip to the Games, as will his fellow Rio teammate Ryan Bailie.

At the other end of the scale comes rising prospect Brandon Copeland following a fifth-placed finish in the under-23 section for the World Triathlon Grand Final in 2019.

Competition for Gentle and Jeffcoat comes in the form of the experienced Emma Jackson, Natalie Van Coevorden, who bagged bronze in the Mixed Relay World Championships, and rising talents Jaz Hedgeland and Kelly-Ann Perkins.

Finally, Gillian Backhouse and Charlotte McShane, who were part of the Gold Coast Commonwealth Games in 2018, will hope to overcome injury woes to make a late surge for contention.

Australia didn’t send a team to September’s ITU Mixed Relay World Championship in Hamburg but it proved that France will pose their biggest challenge to gold medal glory in July 2021.