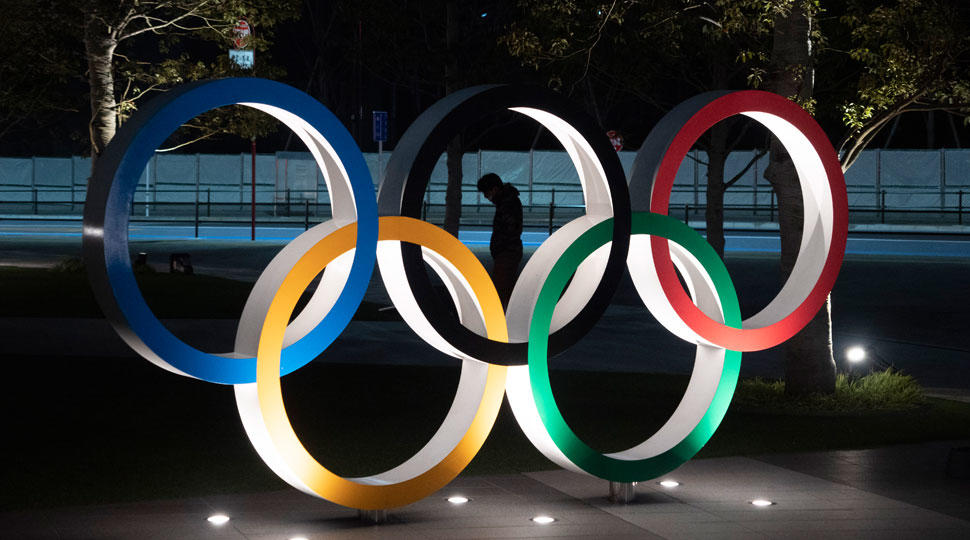 In the present circumstances and based on the information provided by the World Health Organisation today, the IOC President and the Prime Minister of Japan have concluded that the Games of the XXXII Olympiad in Tokyo must be rescheduled to a date beyond 2020 but not later than summer 2021, to safeguard the health of the athletes, everybody involved in the Olympic Games and the international community.

Key sporting nations, Australia and Canada had already withdrawn on Monday as organizers came under global pressure to postpone the event for the first time in its 124-year modern history.

There are more than 375,000 coronavirus cases now recorded worldwide and in nearly every country, and the number is growing by the hour.