Félix Sánchez created history when he became the first athlete from the Dominican Republic to win an Olympic gold medal. He won the 400m Hurdles at the Athens Olympic Games in 2004, four years later injury and personal tradegy prevented him from producing his best in Beijing. However, Sánchez defied the odds to triumph once again at London 2012. He speaks in dept about his incredible Olympic journey. 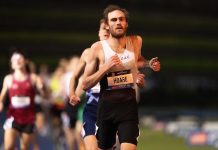 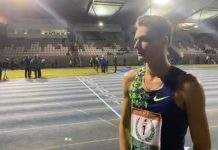 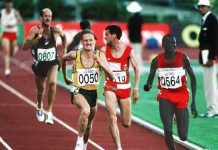 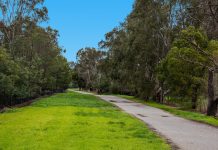 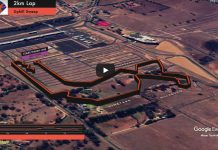 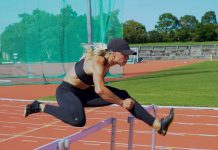 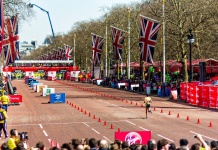 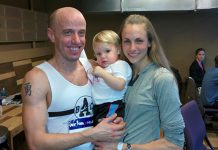