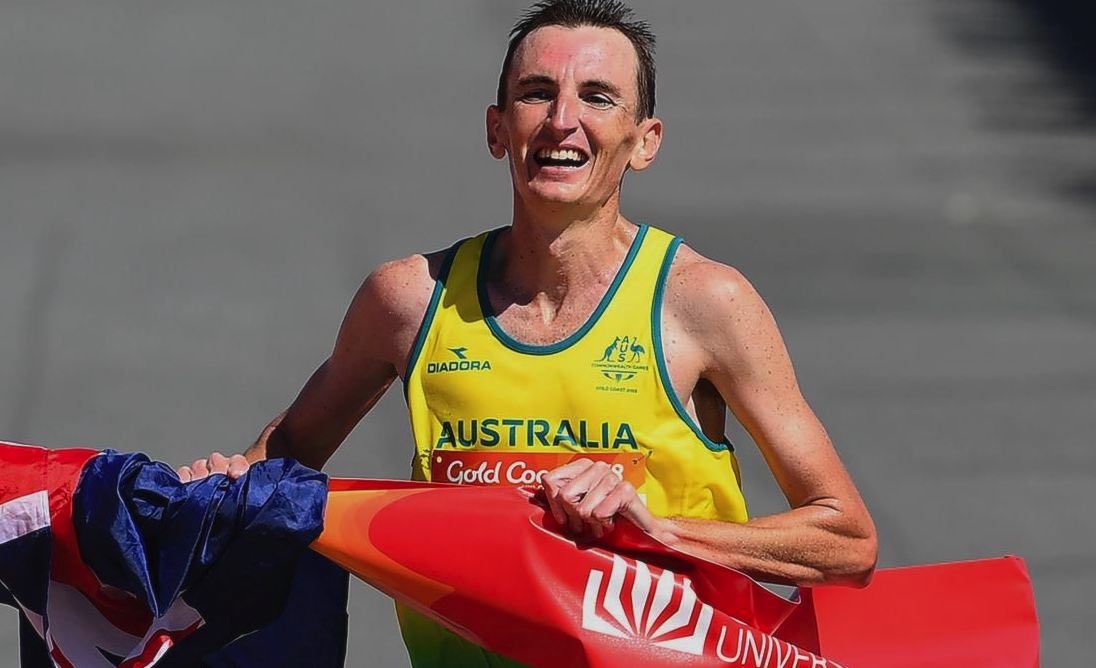 “It is not the critic who counts; not the man who points out how the strong man stumbles, or where the doer of deeds could have done them better. The credit belongs to the man who is actually in the arena, whose face is marred by dust and sweat and blood…his place shall never be with those cold and timid souls who neither know victory nor defeat.”  –(Theodore Roosevelt)

The above words, uttered more than one hundred years ago, are particularly relevant in today’s world of social media and the extreme minority. A world where it is almost expected that you will be criticised if you find yourself successful and in the public eye; where every action, or non-action, is scrutinised and self-righteously commented on without any context or empathy.

Which brings me to Michael Shelley and the minority of criticism he has received from trolls over his Commonwealth Games victory. Apparently Shelley should have known exactly what had happened in the previous minutes to the Scottish runner, Callum Hawkins, and rendered assistance when he came by. Exactly what a half-delirious and dehydrated runner who has just run 40km flat-out in the heat and humidity could have done to help Hawkins is almost beyond comprehension. Piggy back him?

Remember, there were volunteers next to Hawkins when Shelley came by, and for all he knew Hawkins had only just collapsed and the situation wasn’t that serious. And from what I am aware, Shelley has no medical credentials, had no water bottle or anything else practical to offer Hawkins. All Shelley could have done would have been a token gesture – what most politicians and superficial idiots love to do and see. Perhaps a stretched out hand, a pat on the back, an ‘are you alright mate?’ Just like the movies and an episode of Home and Away, Shelley carrying Hawkins across the finish line with the sun setting, both in tears, and the crowd roaring. Except life isn’t like the movies. And of course it wouldn’t have helped if Shelley had stopped; it would have been absurd.

Even John Landy admitted, of his famous sporting gesture to help Ron Clarke to his feet in the middle of the 1956 Australian mile championship, of being “embarrassed and upset about the whole thing. I still am. I wish it had never happened…Sport’s about winning and about records. It’s not about those sort of things. That was very personal business and I think it unfortunate that such a lot is made of it.”

And of course Landy, after Ron Clarke had taken a tumble, had accidentally stepped on Clarke’s arm when trying to jump clear of him, unlike Shelley who was two minutes adrift of Hawkins when all the drama occurred…

Nevertheless, the organisers could have been better prepared on the day, with much quicker assistance available for Hawkins and other marathoners on the course. And it just seems common sense to have more medical staff present for the last 5km of a hot and humid marathon…

Regardless of all that, from what I know of Shelley – having spent time with him on teams, training, and before and after races – he is a man who possesses great empathy, moral character and principles; he cares about other people and their welfare. So it is grossly unfair that a minority have decided to take cheap shots at him by ignoring the context and reality of the situation.

Naturally, watching on TV, it was extremely distressing to watch Hawkins in that sort of state and I’m sure I wasn’t the only one stressing out and shouting at the TV for someone to help him. But it was the medical staff I was shouting for, the ones who could actually help Hawkins if he was in danger, not the other competitors.

So to Hawkins, who ran a gutsy race we will never forget and who we all hope recovers quickly, and to Shelley, who raced and endured like the champion he is to win a remarkable back to back Commonwealth Games Marathon title, we salute you both, and wish you all the best for the future.

Mark Tucker has represented Australian numerous times through World XC, to the World Championships Marathon (2009). Tucker was known for is mental and physical toughness in training and races. In 2002 Tucker finished 4th at the NCAA National XC individual race representing Butler University. He has broken the 4-minute mile with 3:58.37 in Auckland. His marathon PB 2:13:49. He is now a proud father and an integral part of the Runner’s Tribe team.