Home A Column By Mark Tucker Eyes On The Stars, Feet On The Ground – A Column By... 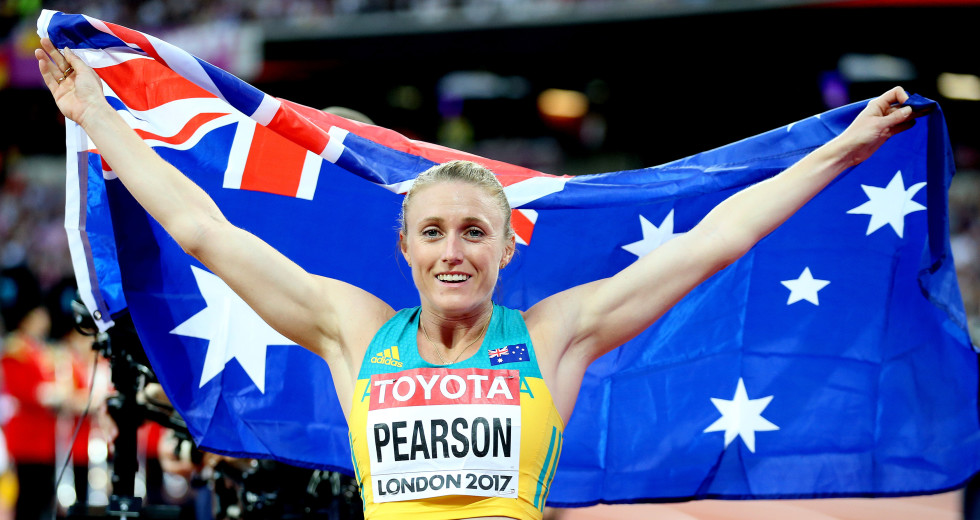 “A realistic goal is a silly goal… I want to set a goal that seems like a stretch, something that seems a little out of reach… I look at the finish line. I want to win the tournament.” (Erasmus Morfe – poker player).

There is a famous quote, now a cliché: “Shoot for the moon. Even if you miss, you’ll land among the stars.” (Norman Vincent Peale). But it contains a lot of truth. You can’t possibly achieve great things if you don’t aim high. The Olympic gold medallists from the past didn’t just aim to make the Olympics, they reached much higher: seeing themselves standing on the podium, singing the National Anthem.

Yes, many have had that same outlook/dream/aim and failed, but at least they tried: they gave themselves a shot. Because for anyone who starts out in running – or whatever endeavour they choose – the peak is unrealistic at that particular point in time. No one has ever started off running world record times in their first ever races – they are usually well off the pace and would sound extremely arrogant/delusional if they started telling everyone they were going to win an Olympic gold medal sometime in the future. But some beginning runners’ do become Olympic Champions – eventually – requiring a remarkable balance of genetics, motivation, training, support, circumstances and luck (amongst other factors). But there is hope. And hope is what these mighty goals are initially based on. Once the times come down, the hope rises and the reality of achieving something great becomes more probable.

We then have the Chinese proverb:

“The man who removes a mountain begins by carrying away small stones.”

This leads us into short-term goals, which is where we get more realistic: you might want to remove the whole mountain, win a gold medal, but the only way to do this, is to start carrying away the smaller stones, getting your personal best time down and aiming at smaller successes along the way. The Olympic gold medal or world record doesn’t happen overnight. Still, setting short-term goals that are too easy or realistic may hold you back. Coming 8th at Nationals one year and then aiming to come 7th the next year is not exactly challenging; you’re lacking in self-belief. Why not go for the medals, the win? You might surprise yourself.

“99% of people in the world are convinced they are incapable of achieving great things, so they aim for the mediocre. The competition is thus fiercest for ‘realistic’ goals.” (Tim Ferriss)

This is assuming things don’t change and people are all the same, which of course is false. Injuries, sickness, life situations (work, family), motivation, and so on, all have a major role in what goals you set and why – it’s all a lot more complex than I have so far suggested. And, of course, as you progress your goals will change with you. But, as simple as it sounds, if you want to become an elite runner don’t accept mediocrity. If you’re out there training your guts out every day, you deserve to be rewarded with great results.

Early on in my 2002 cross-country season racing for Butler University, I was getting mediocre results and I’d had enough. From that point on in the season, I made myself stick with the leaders – whatever the cost – before finally being rewarded, at the end of the season, with a fourth place finish at the NCAA Cross-Country Championships. This didn’t just result from flicking a switch on in my head and aiming high, but it certainly didn’t hurt.

Ultimately it’s up to the individual to decide what goals they set and what they want to achieve from their running. If a runner is happy jogging occasionally for fitness, without any racing, that’s great and should be respected. But if your desire and ambition is much greater than this, challenging and ‘unrealistic’ long-term goals are healthy. Theodore Roosevelt was probably not thinking of running and racing when he said these fine words, but it is sage advice:

“Be practical as well as generous in your ideals. Keep your eyes on the stars, but remember to keep your feet on the ground.”