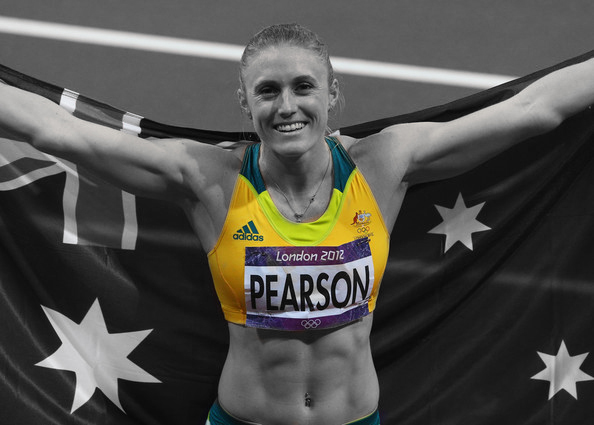 Welcome to the homepage of RT StatsCentral, where you will find the most extensive statistical analysis of Australian athletics.

We will keep you updated on a regular basis, with:

Select below for rankings, records and results

Click on any of the links below which will lead you to the Australian all-time ranking lists for each specific event(s). This includes Open, Junior and Youth ranking lists, and also comprehensive road running lists (from 5km to the marathon). Enjoy!

We are still undertaking research (specifically for junior/youth lists), so if you do have any corrections please don’t hesitate in contacting us and once confirmed we will make the necessary changes.

Throughout the year we will keep you updated with the latest Australian ‘Power Rankings’, which are rankings based on the IAAF Scoring tables. This enables us to rank each Australian athlete on an overall head-to-head basis. Click below for the latest rankings: 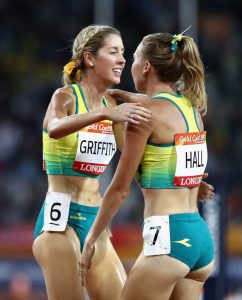 There have been 15 Australian records broken in 2018 lead by middle distance champion, Linden Hall (1500m/Mile). Hall was magnificent in breaking both the National 1500m (4:00.86) and Mile (4:21.40) records throughout the year, bettering marks previously held by Sarah Jamieson and Lisa Corrigan respectively.

Note: All of these performances a still to be ratified by Athletics Australia. 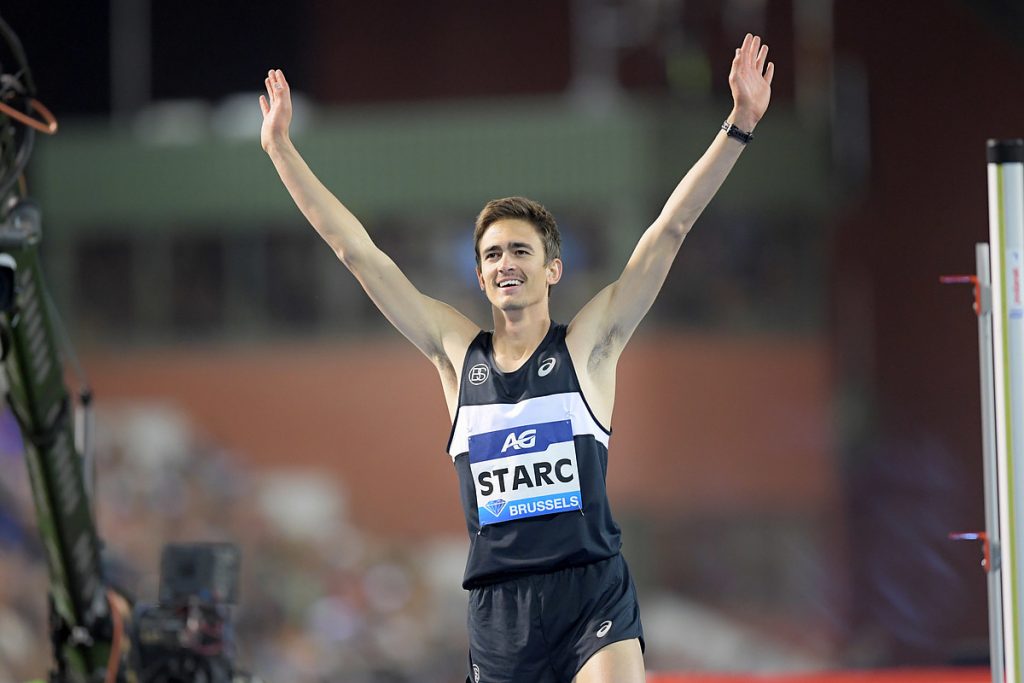 Our dedicated Diamond League page can be found by clicking here 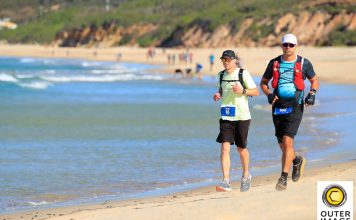 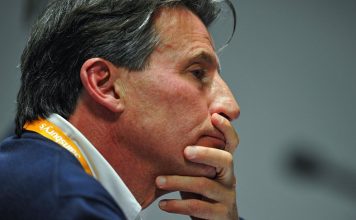 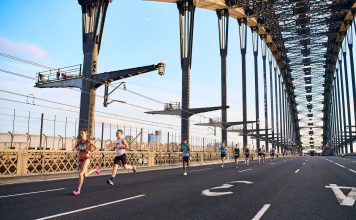