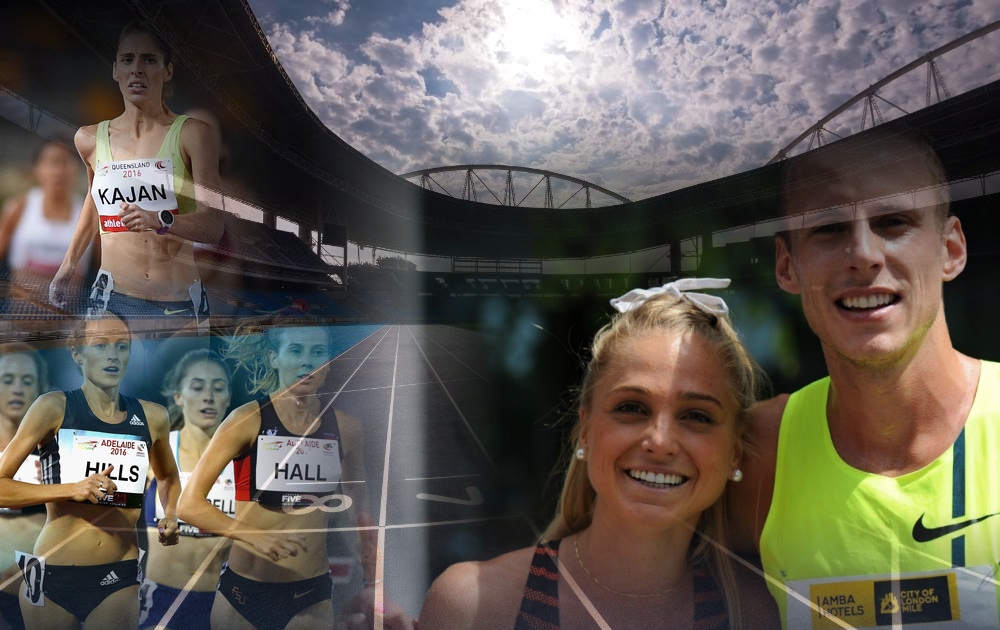 Less than a week to go until the Olympic qualifying period ends on July 11.

Will This Be Our Best Olympic Team Since Sydney?

It’s hard to imagine an Australian Olympic team without Sally Pearson, but unfortunately that’s what we are faced with leading into the 2016 Rio Olympics. In saying this the Australian athletics team looks like it could one of the strongest we have sent to the Olympics since we actually hosted it in Sydney back in 2000.

Since the National Championships in April we have continued to see the team grow, with the most recent qualifiers coming from the likes of Peter Bol (800m), Selma Kajan (800m) and Patrick Tiernan (5000m). This will ensure a team that should number close to 60 individual athletes, which doesn’t include any additional athletes selected as part of our women’s 4x400m team.

With the Australian team to be finalised once the Olympic qualifying period officially closes on July 11 at 11:59pm (AEST), there are still some Australian athletes pushing for that elusive qualifier. These include:

Competing alongside McSweyn in Solihull will be some interesting Australian distance athletes. These include: 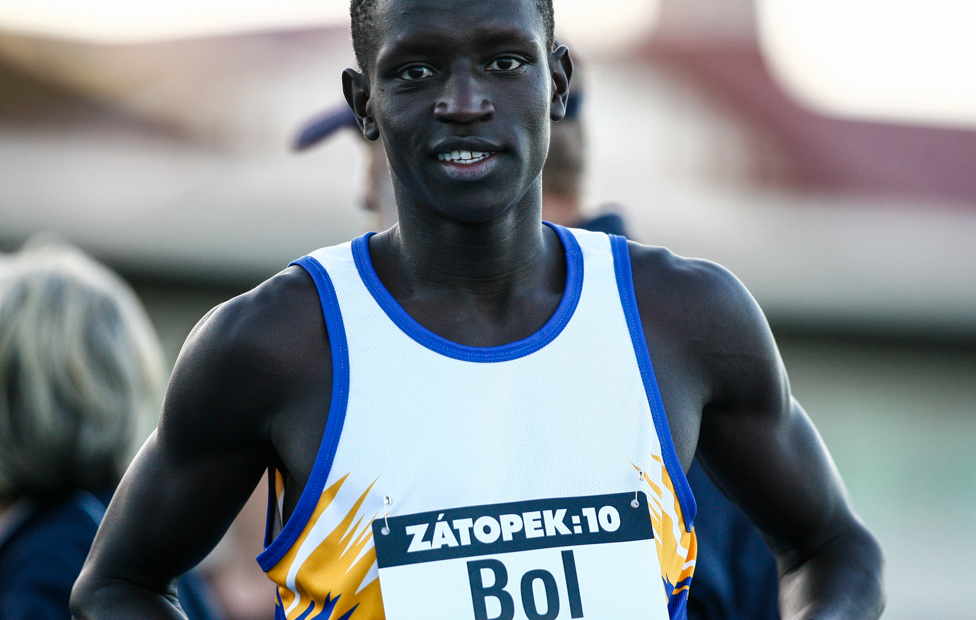 With the recent OQ mark recorded by Peter Bol (pictured right) in the men’s 800m (1.45.78 in Germany of June 29), it will also be interesting to see if Bol or Joshua Ralph will race over the 800m again prior to the July 11 deadline. The two athletes are also in a battle to be named as the third Australian athlete named on the Australian team, behind the already selected Luke Mathews and the likely selection of Jeff Riseley (ed. Riseley recently ran a 1.47.34 in Finland on June 29 behind Jordan Williamsz, which was under the 1.48.00 required to prove his fitness ahead of final selection meeting next week. Riseley also owns a OQ of 1.44.99 from 2015, while Bol’s 1.45.78 is marginally ahead of Ralph’s 1.45.79 OQ time recorded in August last year).

So with a few more twists and turns surely to take place over the coming week we can only go on what the team could look like when it’s announced next week.

Still to qualify – McGowan, while there are still opportunities for the likes of Taryn Gollshewsky and Jessica Penney at the DownUnder Games on the Gold Coast  (July 8-10) – see more below

*Note: There are still athletes detailed above that are required to meet ‘fitness’ standards prior to competing in Rio. These standards are currently listed on the AA website, and include athletes such as Kim Mickle, Josh Clarke and Melissa Duncan.

That totals 30 men and 28 women (individuals) plus relay additions. We are also crossing our fingers that the likes of Solomon or McGowan can add their names to the list above – ensuring that we have a team totalling at least 60 athletes, which would be an excellent number. Certainly the biggest team Australian has sent to the Olympics since the Sydney Games in 2000.

Away from European action we still have one last meeting in Australian scheduled on the Gold Coast from July 8-10. This will give one last opportunity to athletes such as:

Other big names to line up include the likes of Michelle Jenneke (100m hurdles), Anneliese Rubie and Morgan Mitchell (400m) and Matthew Denny (discus throw). All of these athletes are currently on the start list, but we are still awaiting official confirmation of their actual appearance at the Games.

So there it is, a full wrap up prior to the all important final AA selection meeting next week. We cross our fingers to all athletes still chasing qualifiers, and look forward to seeing the final Australian team announced for Rio next week – most likely officially named towards the end of the week. Good luck!! 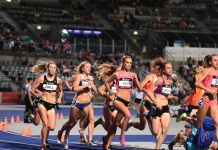 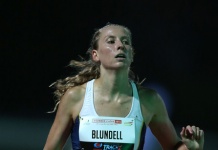 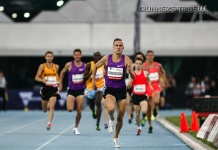 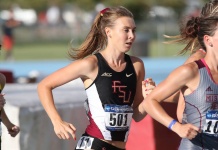 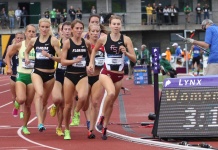 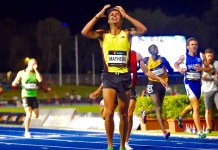 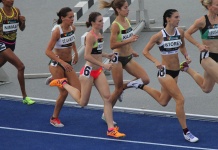 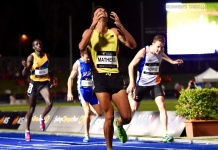 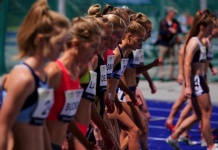