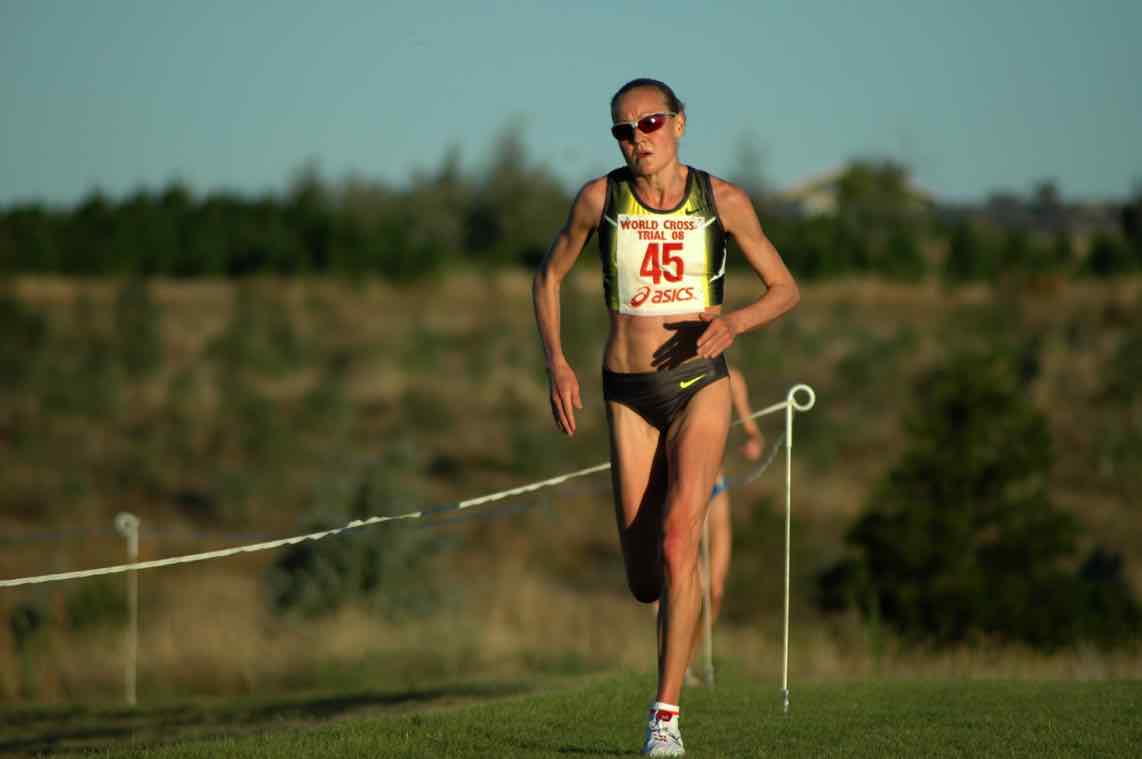 Brad’s still off from running and following his rehab processes.

Julian’s resting his hips after some analysis and takes some perspective.

Brady reintroduces double-run days and is slowly back into full training.

Australian National Track & Field Championships took place over the first week of 2019, featuring Isaac Heyne winning the U20 5000m in a thriller and gives a short interview with Brady about his race, a little personal history and the story behind all his tattoos – you can learn more about his fundraiser here at Do It For Cancer.

The pointy end of Run For The Kids featured a who’s who in the local running scene with Harry Summers fresh off the plane from Denmark taking the win over Liam Adams and Andy Buchanan, with Tarli Bird taking the win over Charlotte Wilson and Karinna Fyfe.

Run For the Kids Results

Listener Lachlan favourite race irrespective of the result while Moose On The Loose hands it over to Paula Radcliffe about a possible loophole exploitation in qualifying Boston Marathon.

Ash Watson has a short chat with Julian about attempting the 50km national record at Canberra, what it would take and the training that’s gone into it.

Benita Willis talks with Brad this week to coincide with the 15th anniversary of her World Cross Win at Brussels 2004, talking about the recent championship at Aarhus and her particular takeaway from the junior performances. Benita goes over growing up as a hockey player, in a sporty family in Mackay and how her love of team sports evolved into getting into running at school and running to race.

She goes into the progression of training, coaches and training partners that influenced her form as she represented Australia in the World Junior Track & Field and then onto the 2000 Sydney Olympics, recounting the experience of the Opening Ceremony and the atmosphere in the stadium running her 5000m. Benita talks about moving from Australia to the UK to compete on the professional circuit, and the drive she had in taking every national record she could while running the 1500 and 5000 at the 2002 Manchester Commonwealth Games.

The first half of this interview concludes with the 2004 World Cross Country Championship in Brussels, how she was suited perfectly for cross country running, going over the championship races in the lead up, how the race unfolded and how she processed the race afterwards.