Home News Will an African country ever host the Summer Olympic Games? 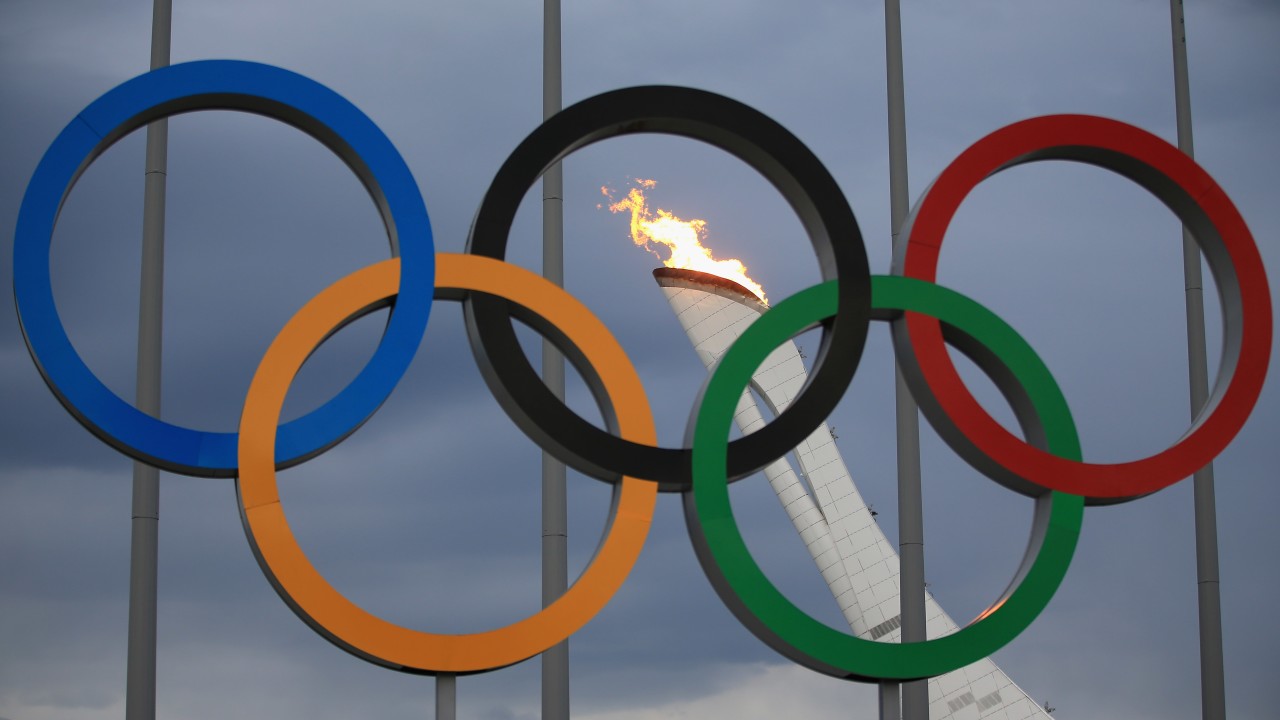 Often regarded as the greatest celebration of sports known to mankind, the Summer Olympic Games every four years is a truly magnificent event, uniting hundreds of countries from around the whole globe. The next three host nations have already been chosen, which means plenty of work ahead for those destinations, all of which are certain to provide us with truly unforgettable and spectacular experiences.

But as we look ahead to the more distant future, albeit not so far beyond the next venues that it can be ignored, questions emerge regarding where the Summer Olympics can and perhaps must be hosted. There is one particular location that to date, hasn’t enjoyed the luxury of hosting the Games, opening up a significant debate that the IOC must begin to take seriously.

Given the sheer quantity of sporting disciplines featured in the Summer Olympics, there is always huge interest. Quite literally billions of people are glued to their screens, watching on TV or via smart devices and internet connections. For those who can’t participate directly, millions may get involved by wagering on events, keen to find the best betting sites available, backing their favourite sports, Middle Easterns and North Africa (MENA) region, can make use of safe and trusted sources to get the latest sporting odds and promotions.

This will clearly be the case when Paris hosts the 2024 Summer Olympics, becoming the third time the French capital has hosted the sporting extravaganza. That is only matched by London in the United Kingdom, which has been a host on three occasions, while Los Angeles will also reach the same milestone in 2028, when the Californian city in the United States is host.

Precisely a decade from now in 2032, Brisbane will become the third Australian city to host the Summer Olympics, following Melbourne in 1956 and Sydney in 2000, eager to put on similarly spectacular Games akin to those two venues of the past. But beyond 2032 and looking ahead to the future, we are currently left guessing about where the Games might be held next, with firm bids not expected to be announced until between 2025 and 2029.

For those familiar with the geography, there are seven continents across the expanse of our planet. They are Africa, Asia, Europe, North America, South America, Antarctica, and Australia. We know Antarctica will ever host a Summer Olympics for obvious reasons, which leaves us with six continents where the event can be held, although one has never enjoyed hosting the greatest sporting spectacle on Earth.

While the next three Summer Olympics will be hosted elsewhere, there is a growing interest amongst African countries to host the Games, with several nations have expressed a tentative interest in recent decades. Dakar in Senegal is amongst five African cities that could host the Olympics and will be the venue for the Summer Youth Olympics in 2026, becoming the first African host since those Games.

Cape Town in South Africa came close to getting the 2004 Olympics, finishing third behind Athens and Rome in the bidding process, while Johannesburg is considered a serious contender for the future. Egypt made unsuccessful bids prior to WWII, and again more recently for the 2004 Games. As one of the fastest growing economies in the world today, there are hopes that Cairo could put forth a solid bid for the Olympics in Africa by 2036.

Morocco has hosted several major sporting events, including the 2015 African Cup of Nations, the 2014 FIFA Club World Cup, the 2013 International Youth Games, and the 2019 African Games, while Casablanca has previously shown interest in hosting the Olympic Games. Finally, the Kenyan capital of Nairobi thought about bidding for the 2024 games, although due to the lack of suitable infrastructure.

Some suggestions claim that Africa is possibly two decades from hosting a Summer Olympics, although that possibility could arrive when the next bidding process begins. Providing all the required criteria could be met successfully, whichever the host nation, the whole continent would certainly relish the opportunity. Let’s hope that for the good of the Olympics, the dream becomes a reality before too long.