Home News What Vitamins Are Good for Cognitive Function? 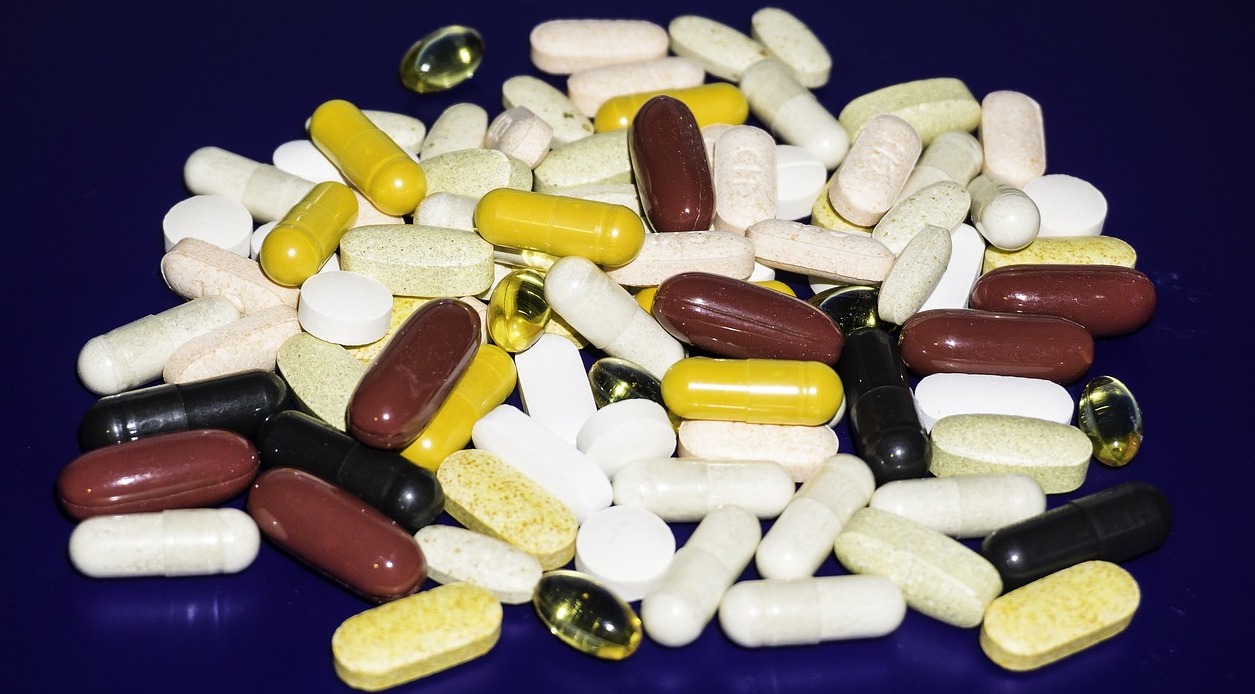 Our quality of life, healthy aging, and cognitive function depends on how well we maintain our brain health. Cognitive failure, which is more prevalent as we age, results in memory loss and impaired judgment.

Some causes of cognitive decline may be beyond your control- such as brain damage. However, other factors that lead to this decline can be addressed through lifestyle and dietary strategies such as vitamin supplements.

The nervous system comprises the brain and the spinal cord, which rely on essential nutrients to support cognitive functioning. Having these nutrients in your diet helps maintain the brain’s health and prevent conditioning such as dementia.

That’s great, but what vitamins should I take? We’ve prepared an overview of some of the vitamins that are good for your brain’s health. Keep reading!

Vitamin A, Beta-carotene, and Brain Function

Beta-carotene (β-carotene), found in Vitamin A, is found in veggies and fruits. One study of centenarians found that serum levels of nutrients that included β-carotene were associated with better cognition in the population. Additionally, a controlled trial assessing the long-term benefits of β-carotene supplements to men over 65 in age, found that more than 18 years of β-carotene supplements promised a higher cognitive global score than those in the placebo group.

B Vitamins and Brain Function

These are water-soluble vitamins that are behind the cellular functioning of the body. Vitamin E is composed of eight compounds.  As a group, they support reactions of energy production, synthesis, and the repair of RNA and DNA, and the production of chemicals used by the nervous system. A study involving individuals over 40 years of age without dementia found that intake of B vitamins for 3 months enhanced their memory and scored higher in the  global cognition score. Plus, B vitamins, including B6, B9, and B12 are advised for MTHFR mutation symptoms as research suggests these B-complex supplements. This is because they are more beneficial for the brain’s health than most isolated vitamin supplements.

This is an essential water-soluble vitamin that has to be obtained from the diet as our bodies don’t produce it. Research has highlighted the roles of this vitamin in the rain, which include enhancing neurotransmitter functions, neurodevelopment, and antioxidant functions.

Additionally, it supports the regeneration of other antioxidants such as vitamin E and glutathione.

Known as one of the best vitamins for better cognitive functioning, vitamin E is composed of eight compounds. It is a fat-soluble antioxidant that helps prevent chronic conditions associated with reactive oxygen species and their damaging free radicals.

This is another fat-soluble vitamin that is present in food as K1 (phylloquinone) and K2 (menaquinone). In the central nervous system, vitamin K activates proteins that are involved in the survival of nerve cells and supports the synthesis of a sheath component that insulates the nerves.

The insufficiency of vitamin K is associated with low cognitive and behavioral performance. Additionally, studies show menaquinone may protect the brain against oxidative stress and inflammations.

Other Considerations for Brain Health

While these vitamins are important in maintaining brain health, they are not the only factors to consider. Therefore, start recognizing and addressing other factors behind cognitive decline like high-sugar, high-fat diet, inadequate sleep, and physical inactivity.

No matter the age, supporting your brain health to prevent cognitive decline is important. Evidence indicates that the intake of certain nutrients helps enhance the brain’s functioning, and the insufficiency of certain nutrients may result in a decline of cognitive functioning. Whether you are a patient or healthy, ensure that you meet the nutritional requirements and consult a healthcare professional to help determine the right supplements for you.