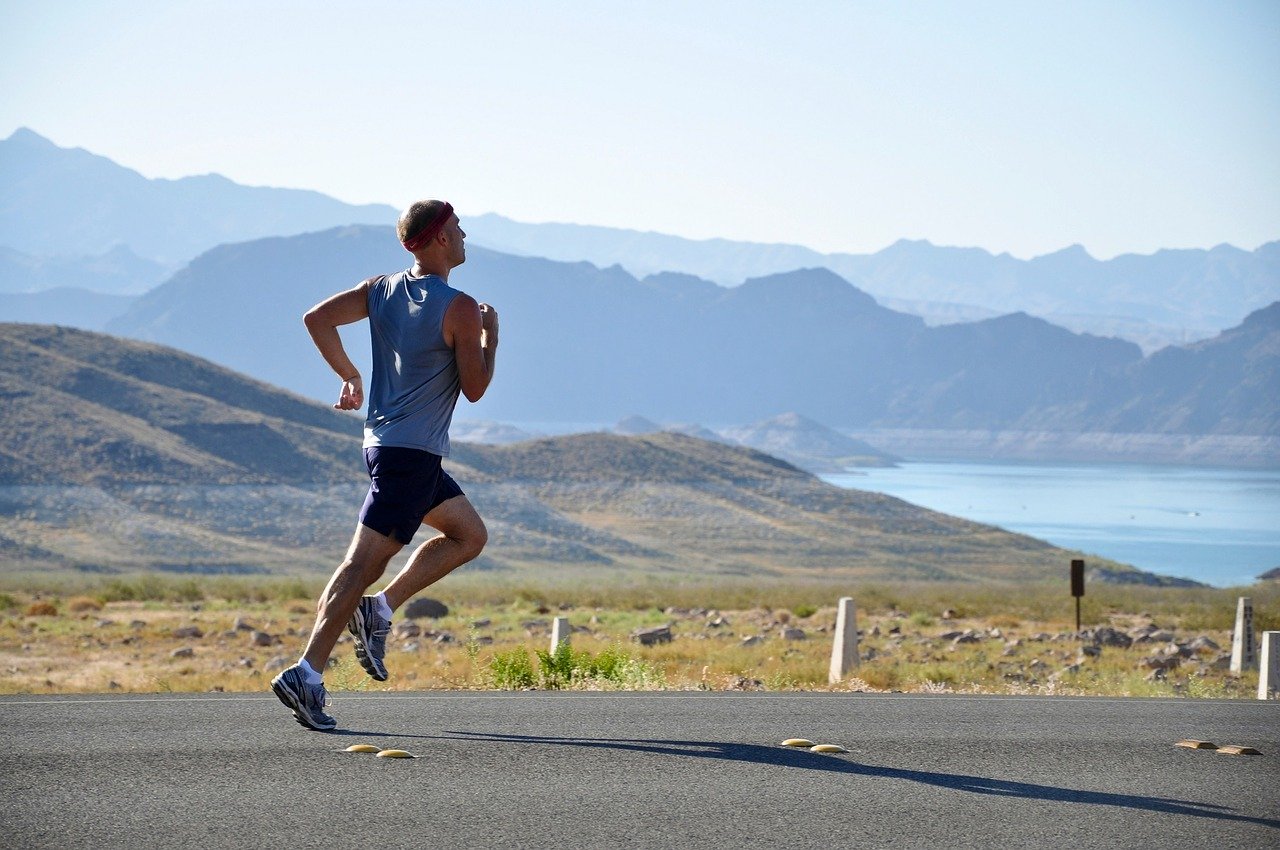 You often hear that regular exercise is one of the foundations for a long and healthy life. This fact is supported by science; when comparing active individuals to those living sedentary lives, the latter are usually more prone to developing various chronic health conditions, like obesity, diabetes, and heart diseases. That’s because exercise helps the body achieve its optimum state; weight training strengthens the muscles, cardiovascular training improves the health of the heart and lungs, and regular activity enhances mental health. Ultimately, all forms of fitness training improve the overall quality of life.

In short, regular exercise should improve the physical and mental health of the individual on every level – but is there such a thing as too much exercise?

Paradoxically enough, there has been a mysterious link between marathon running and sudden deaths. After scrutinizing the evidence accumulating over the years, it seems that there are, indeed, negative health effects of over-exercising. Here, we’ll discuss some of the most common vascular diseases that runners should be aware of.

The vascular system, aka the circulatory system, consists of three types of vessels: arteries, veins, and blood capillaries. The function of the arteries is to transfer oxygenated blood by carrying it first from the heart before spreading it to the rest of the body’s cells. We then have the veins, which carry deoxygenated blood from the cells to the lung. Last we have capillaries; they’re best described as thin blood vessels that connect arteries and veins. Vascular diseases are any conditions or diseases affecting the blood vessels.

When it comes to vascular diseases, runners should watch out for the following conditions:

In most cases, regular exercise proves to be beneficial for the arteries – but that’s not the case for veins. Repetitive and strenuous exercise, like intense running and cycling, can impose a certain level of damage on the valves in the leg veins. This may result in venous insufficiency that can be felt in the form of fatigue, heaviness, or swelling in the affected leg. It’s believed that running will not cause varicose veins, although it may or may not make it worse. If you’re suffering from varicose veins, or other venous diseases for the matter, you’ll need to look through a vein doctor directory to find a qualified doctor who can evaluate your condition. After their assessment, they’ll tell you whether it’s safe to continue running or if there are any precautions, medications, or procedures you need to prevent your condition from getting worse.

Developing arterial diseases from exercise is quite rare, although recent evidence strongly links marathon running with arterial diseases. Specifically, it’s been found that runners who had been running at least 1 marathon a year for over 25 years had a significantly higher risk of developing carotid and peripheral atherosclerosis due to increased total, calcified, and non-calcified plaque volume. In simpler terms, atherosclerosis is a condition in which plaque builds up and precipitates over the arteries’ walls, making them narrower and less elastic. This affects the ability of arteries to carry blood. In worst-case scenarios, loose plaque may get dislodged with the blood and reach the heart, lung, or brain, respectively resulting in heart attack, pulmonary embolism, or stroke.

The effect of over-exercising can extend beyond the vascular system and affect the heart as well. Although pushing the heart to a certain extent is beneficial for its health, pushing beyond its limit can result in accumulating wear and tear on the heart muscle. Over the years, this over-exhaustion can result in the development of fibrosis or scarring, which is equivalent to the death of some of the heart muscles. The accumulation of fibrosis may result in fibrillation or irregular heart beating. Adding this to the effect of clogged arteries may result in cardiac arrest where the heart stops beating altogether.

Symptoms to Watch Out For

If you’re an avid runner, there are a few symptoms you should watch out for. Generally speaking, you should seek a doctor immediately if you experience one or more of the following symptoms:

Regular exercise is the foundation of a healthy life, but take care not to over-exercise. Avid runners who are used to running marathons over the years should especially heed more care, since they may be at an increased risk for developing vascular diseases. In addition to regular screening, they should always listen to their bodies and take swift action if they feel there’s something wrong.