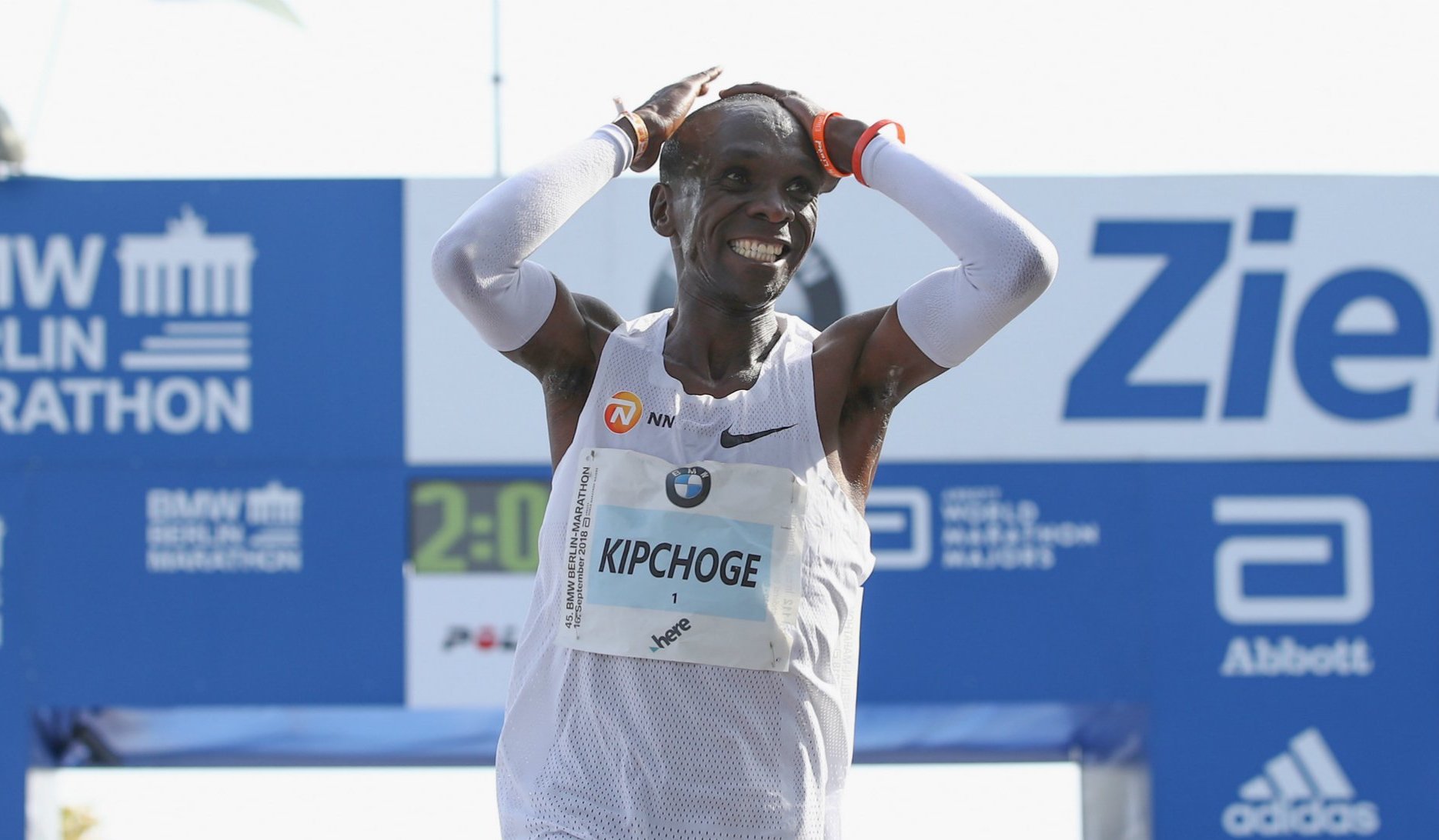 In the 1950s the four-minute mile was deemed to be the insurmountable barrier for athletes, beyond the limits of human endurance.

That was until Roger Bannister first ran under that time at Iffley Road in Oxford, England, and, since, then, countless men have run that distance under his time, with the current world record belonging to Hicham El Guerrouji of Morocco who ran 3.43.13 in Rome in 1999.

The fact that the distance is rarely run these days is probably the reason that the record has not been lowered further since.

With the four minute mile myth dispelled, the next significant milestone in men’s running was the two hour marathon.

Films were made about it, and various attempts were made over the years, but, again, this seemed an impossible dream to many.

However, in Vienna in 2019, the seemingly impossible occurred. Eliud Kipchoge of Kenya became the first man in history to run the 26.2 mile distance in a time of 1 hour, 59 minutes and 40 seconds.

He had some help, though, in a race against the clock backed by Jim Ratcliffe, a British petrochemicals engineer. Not only did the 34-year old have pacemakers all the way around the course, but he was running on a specially selected 6 mile (9.6 kilometre) track, that was perfectly flat, lined with trees through to provide welcome shade, and which had been perfectly hand-picked for the purpose.

Although Kipchoge was understandably delighted when he crossed the line and saw the time, sadly for him it does not count for world record purposes, because it did not come in a race setting and the use of pacemakers makes it invalid.

Nevertheless, for those who are interested in betting on such things – bet 365 alternative links  provides access to markets which would take such a wager – it is a world record that may tumble sooner rather than later in a competitive environment.

Kipchoge himself holds the current record – set in Berlin in 2018, of 2 hours, 1 minute and 39 seconds – and it is not difficult to imagine a convergence of conditions in which an elite athlete might be able to go faster in a race.

A flat, even smooth track with no cobblestones or other impediments, cool, but not too cold conditions, and a following breeze might all help for a fast time. Advanced equipment design has also helped athletes run faster, particularly footwear technology as seen from the last Olympic Games in Tokyo last year, where it was one of the factors behind some of the fast times run by some athletes.

Of course, even when, and if that magic mark is finally achieved, that will not be enough for some people. It is part of human nature to always want to go further and faster than ever before.

Once the two hour marathon has been run officially, there will the demand to chase another seemingly impossible landmark.

Is running 100 metres in under nine seconds really beyond the scope of the imagination?