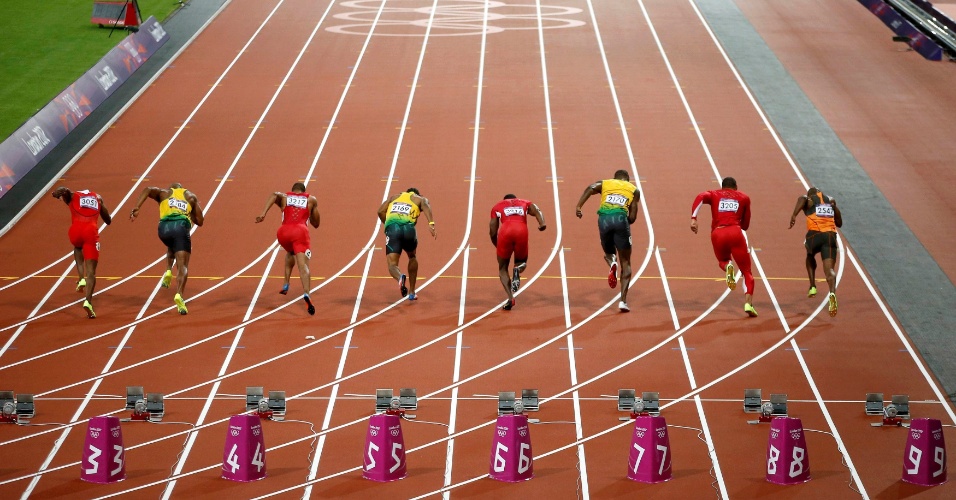 Speed in the NFL.

There are very few sports in which speed is not an absolute need. However, in the NFL, it is kind of hard to make a good play without it, and it is not just about the speed, players have to be quick to respond physically, and mentally.

Knowing this, we cannot help but wonder who the fastest people in the NFL are. Of course, knowing any currently speedy legends will help bettors place bets that are likely to bring in the cash, and get you a good win, visit fanduel.com for more on this. For now, let’s turn our eyes to the 10 fastest NFL players of all time!

Robert Hayes was an Olympic sprinter turned American Football wide receiver. He is without a doubt, considered to be the fastest NFL player in history, and is there any surprise? Surely the teams knew that when he was on the field, there wasn’t a chance in catching him.

In the Olympics, he won a 100-meter event and broke the World Record with 10.06 seconds, later beaten by Usain Bolt at 9.58 seconds. Nonetheless, it’s still an impressive feat.

Hayes did once hold the title for the fastest 70-yard dash in 6.9 seconds, and still ties for the second-fastest 60-yard dash at 5.9 seconds with Charlie Greene.

The man is the fastest running back of all time! He ran the 40-yard dash in just 4.12 seconds. In the history of both Baseball and Football, he is the only professional athlete to be named an All-Star. The elite standards of this man in several sports have him the reputation of being one of the speediest athletes ever on the field!

Darrell is a former pro Football player who was a corner-back to the Washington Redskins in the NFL from 1983 until 2002. He is regarded as being one of the best cornerbacks to ever play in the NFL. and coming in 3rd on this list, there is no need for us to elaborate on why.

Athlete, sports analyst, and coach who’s been in the NFL for 14 seasons. He was a member of the Atlanta Falcons, the San Francisco 49ers, the Dallas Cowboys, the Redskins, and the Baltimore Ravens all during his football career. For nine seasons he was also a part-time baseball outfielder in MLB where he was involved for the New York Yankees, Atlanta Braves, Cincinnati Reds, and the San Francisco Giants. Quite the career!

Ike played for 12 years for the Pittsburgh Steelers. In the 40-yard dash at his first pro performance, he timed it at 4.18 seconds! He was also recorded to do it in 4.26 seconds as well on electronic timing. He was an underrated cornerback for the Steelers, but he was, without a doubt, very fast!

Randy played 14 seasons in the NFL. He was most famous for his ability to secure contested catches. During his first year with the Vikings, he managed to haul 17 touchdown passes, which is still an all-time record to this day.

Gault is a wide receiver, and potential Olympic former NFL American Athlete (quite the title)! For 11 seasons, he played with the Chicago Bears and Los Angeles Raisers in the NFL. He is considered to be one of the fastest players in history.  He was a member of the Super Bowl XX Bears team.

Cliff played 14-years in the NFL. He was a wide receiver with the Los Angeles Raiders, and in Super Bowls XI, XV, and XVIII he won three NFL Championships. He made it after playing for the Colorado Buffaloes football, he was selected by the Raiders in the 4th round of the 1972 draft.

Trindon is a former American Football wide receiver, and a returning specialist. He is probably one of the shortest NFL players, but is also one of the fastest of all time. He is best known for his lightning fast speeds.

In the 6th round of the 2020 NFL draft, he was drafted by the Houston Texans. He was the only player to go undefeated in the 2021 NFL regular season. No one believed that his typical 40-yard dash ranged 4.18 to 4.34 seconds!

Chris is a former NFL running back. He broke the record of the 40-yard dash at 4.24 seconds at the NFL Combine. And was drafted by the Tennessee Titan in the first round of the ‘08 NFL draft.