To some Floridians, a Marathon is a petrol station and a run is what Jimmie Johnson gets on Kyle Busch down the back straight away during the Daytona 500.

Don’t take that the wrong way, though. When the subject is running a marathon, Florida can keep pace with any American state.

If completing a marathon in The Sunshine State is on your bucket list of running objectives, you’re in luck. Among the many sports in Florida, you’ll find plenty of opportunities throughout the calendar year to put a checkmark next to this accomplishment.

Let’s look at some of the more intriguing marathon destinations that Florida has to offer.

If you like there to be plenty to look at while running a 26.2-mile course, the Miami Marathon is the race that was built to accommodate such wishes.

It’s contested on a gorgeous course through some of the most famous spots in Miami and Miami Beach. The Miami Marathon is known for its scenic, USTAF-certified, flat, single-loop, Boston-qualifying course. The event attracts first-timers and elite distance runners alike

Newcomers to Miami should be w that the typical race-time temperature and humidity levels are above the ideal range for optimal marathon performance. This, coupled with the course score, gives the Miami Marathon a PR score of 97.11, making it the 332nd-fastest marathon in the U.S. and the 12th-fastest in Florida.

What better way to combine a run-cation than putting together a trip to The Happiest Place On Earth and a marathon? Well, what if we told you it could be combined into one big celebration?

On January 10, 2021, you can move with magic as you compete in the most enchanted running event on earth, the Walt Disney World Marathon.

Contested through all four of Disney’s Orlando-based theme parks (Epcot, Magic Kingdom, Animal Kingdom and Hollywood Studios and then back to Epcot), beloved Disney characters are there to cheer on competitors throughout the course. In fact, runners are encouraged to dress as their favorite Disney-themed character while they compete. And if you hit the wall along the route, no worries – there’s plenty of engaging Disney-style entertainment at different spots on the course to lift your spirits and keep your motor running.

Best of all, to commemorate that you’ve completed the course, every competitor is handed their own set of Mickey Mouse ears after crossing the finish line.

The Walt Disney World Marathon has a PR score of 99.59. This score ranks it as the 56th-fastest marathon in the U.S. and the second-fastest in Florida.

If you like to rock out while rolling along a marathon course, then this marathon will be – and bring – music to your ears. Australians should get a runner’s kick out of the fact that the event is held in Melbourne – Melbourne, Florida of course.

From a competitive standpoint, the Florida Marathon isn’t among the more challenging courses in America. Rated as just the 143rd-fastest marathon course in the USA, the route covers mostly flat ground, with the exception of its four bridge crossings. It’s also contested by one of the smallest fields of any American marathon. There were just 160 finishers in 2020.

Slated for February 7, 2021, the highlight of the event are the 20 live bands stationed throughout the course, who play for the entertainment of both runners and spectators alike. The course is also sprinkled with several high-school cheerleading teams who will help keep up the spirits of the competitors. 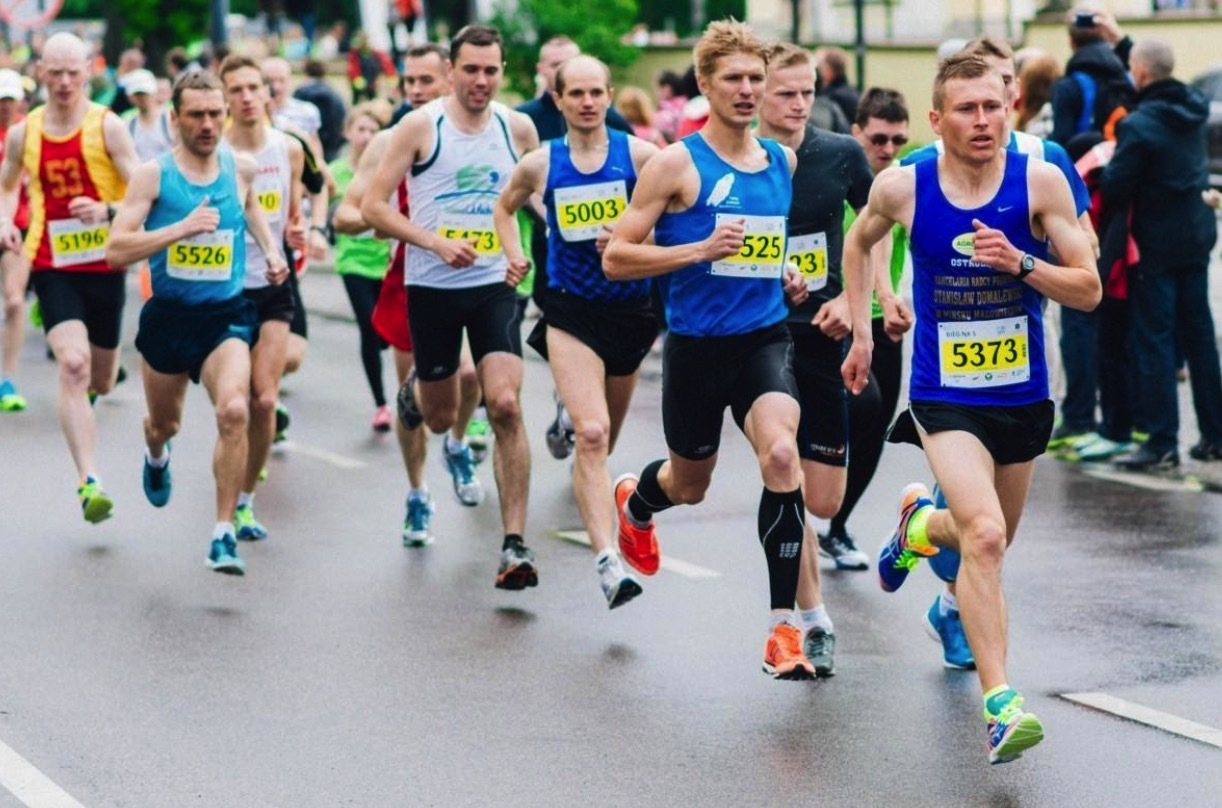 With a course score of 99.86 the Fort Lauderdale A1A Marathon ranks as the fastest course in Florida. Among its 576 finishers in 2020, 13.2% qualified for the Boston Marathon. 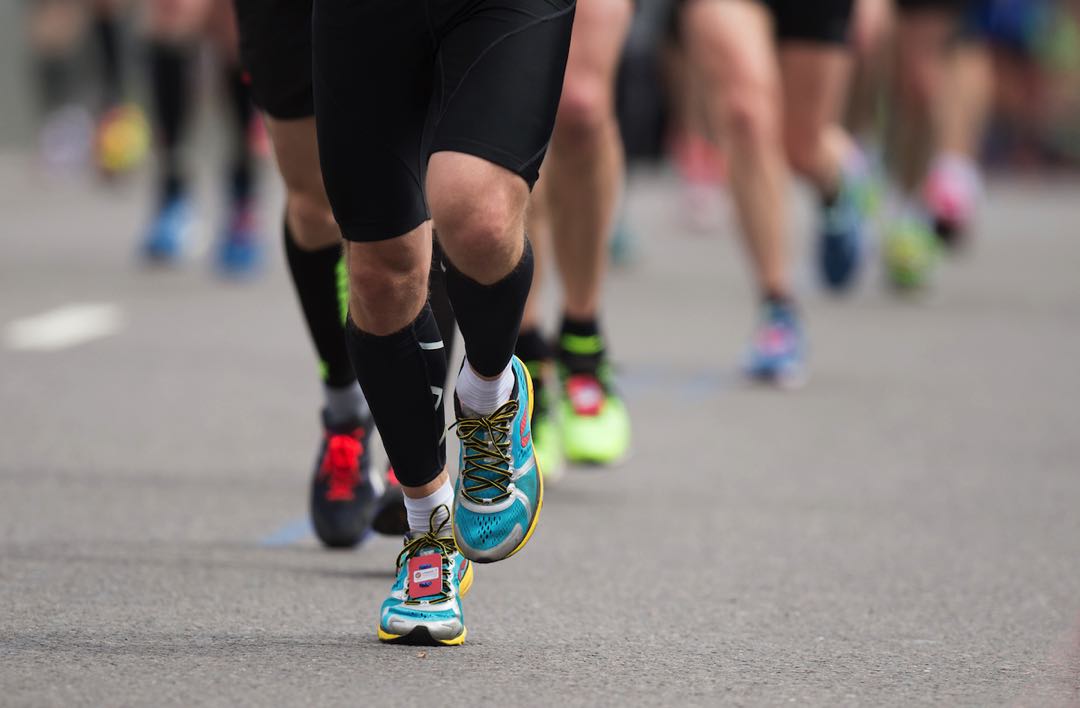 Spectacular views of the Florida Gulf Coast highlight the course for the annual Clearwater Running Festival Marathon. The USATF-certified route tours through downtown Clearwater, spans over the Clearwater Bridge and the Clearwater Causeway, as well as traversing through the peaceful sanctuary of the Pinellas Trail along the way.

Best of all, it finishes at Clearwater Beach, featuring the area’s famous white sand beaches. What better way to cool down, relax and recover from a 26.2-mile run than to take a dip in the mild waters of the Gulf of Mexico?

The Clearwater Running Festival Marathon is slated for January 31, 2021. In 2020, 4% of the 114 finishers ran times that qualified them for the Boston Marathon. The 2020 winners were Mark Furler (men) and Kathy Derks (women).