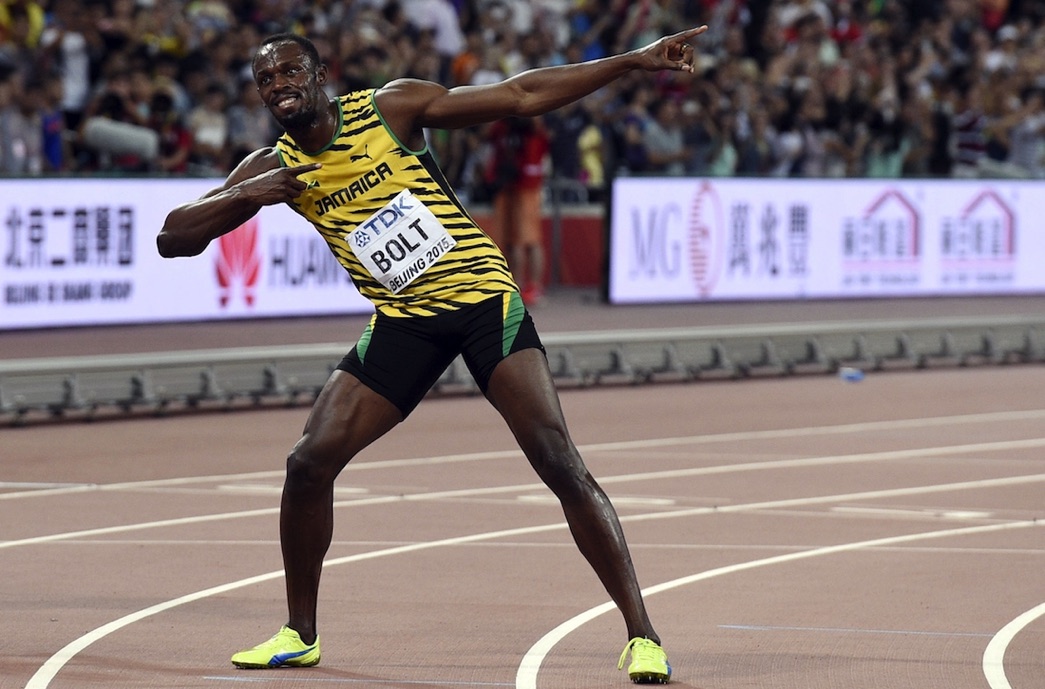 Usain Bolt, the fastest man and the greatest sprinter of all time has been an inspiration for many. He is the world record holder in 100 meters, 200 meters and 4×100 meters relay in a single Olympics. He created history at the Rio Olympic Games 2016, where he captured gold in all the 3 events. He became the first person to win gold in two individual sprints in three straight Olympics. His winning in the 200 meters race event was with the largest margin. His fastest record in 100 meters is 9.58 seconds.

He retired from athletics after the 2017 World Championship, where he won a bronze medal in the 100 meters sprint after injury. Though Usain Bolt is now retired but has not been forgotten. Bolt is undoubtedly one of the most liked athletes in the world. So much has been written and said about Jamaica’s Olympic legend. However, there are a few lesser-known facts about him that are interesting to learn.

Usain Bolt really loved sports since his childhood. He developed a great affection for cricket and football. Cricket was his first choice for sports. He was a fast bowler in his school team. Seeing his running skills, his coach recommended him to switch to athletics and he happily went on to track racing.

Because he is the most liked athlete in the world, Bolt attracts a lot of endorsement deals. Bolt has sponsorship deals with many brands like Puma, Gatorade, Visa, Nissan Motors, and Virgin Media. However, not many know that he was the brand ambassador for online sports betting and casino sites as well. In the recent past it has become possible to bet legally and securely on BetNinjas, which is one of the best sports betting sites.

Usain Bolt owns a restaurant in Jamaica called ‘Tracks and Records’. As he has a passion for dancing and music, this restaurant is themed as a music and sports bar. Bolt also owns a clothing line called Bolt Collection. He has also launched two Bolt editions of headphones.

On the Big Screen

His biographical film, I Am Bolt, was released in the year 2016. In this film Usain Bolt plays himself. This film shows his journey to winning eight gold medals. The film is based on his life and what it took to win and the obstacles he faced during this journey.

After Usain Bolt decided to retire in the year 2017, he has been devoted to many projects. He founded the Usain Bolt Foundation. His foundation works for children, to enhance their character through educational and cultural development. 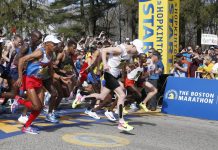 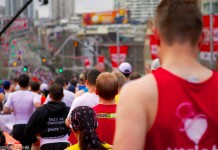 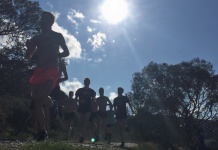 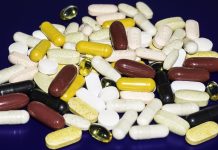 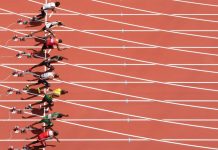 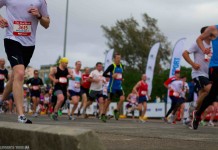 The Importance of Eating Healthily