Home News How Blockchain Is Applying To Olympics Games 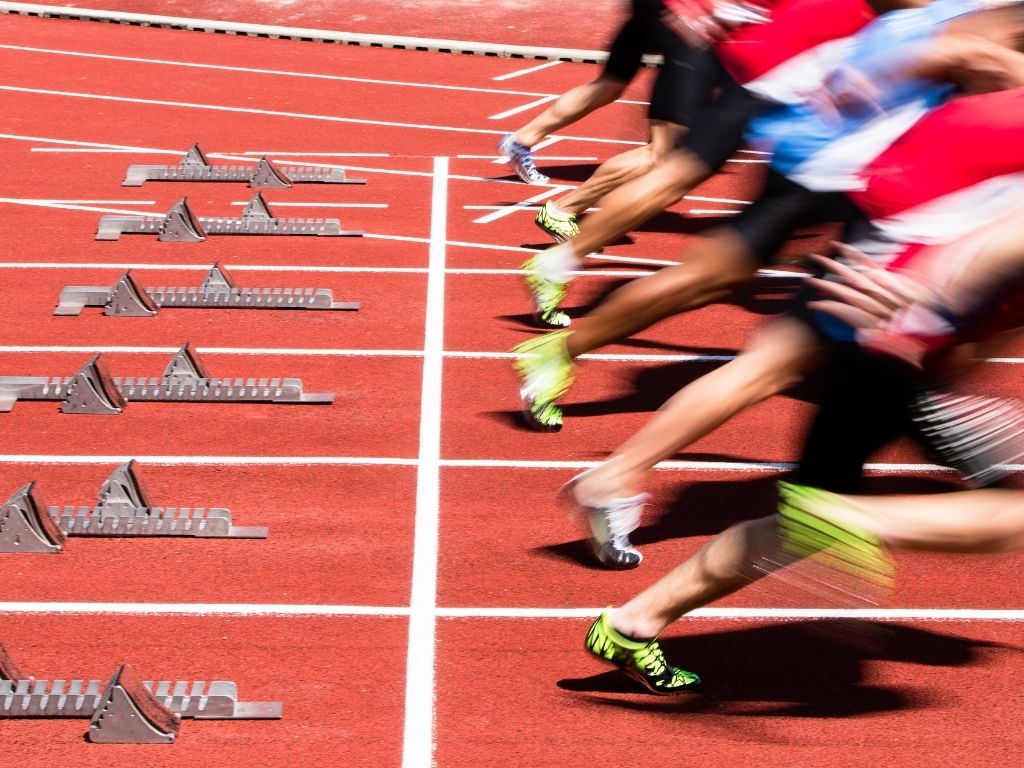 Two local businesses have demonstrated their conviction that blockchain technology is the key to providing participants with a free travel experience, thus boosting the local economy, since they geared up for the 2020 Olympic Games in Tokyo.

How Blockchain Will Apply To The Olympics?

According to the latest information, tickets for the 2024 Summer Olympics in Paris will be processed using blockchain technology.

The inter-ministerial delegate for the Olympics, Michel Cadot, reportedly put up a report with the stakes for the 2024 event, and one of them is the usage of blockchain technology for tickets, according to the specialized magazine Ticketing Business News.

The preservation of the fan’s privacy and the assurance that tickets won’t be sold again or transferred in any manner are the two key goals of this action.

In 2024,  French Olympic Committee will use a blockchain-based ticketing solution for the Olympic Games in Paris. The organization intends to offer supporters a non-transferable, individually tailored blockchain digital platform.

The panel also suggested strengthened security guidelines to mitigate a recurrence of the Champions League Final incident from last month. A 30-page document with suggestions was forwarded to the head of state on Monday. There was a significant pushback to the handling of the Liverpool and Real Madrid matches.

Can Blockchain Technology And The Olympics Coexist?

As per the Ticketing Business News, Michel Cadot, the intergovernmental organization director for the French Olympics, provided the information. The study highlighted key adjustments for the 2024 Olympic Games. The study recommends that a unique and secure ticketing system be set up for each important athletic event held in France.

The study emphasized how blockchain tickets might provide fans with more security. According to the concept, the organization would generate and distribute non-transferable tickets a few days before the commencement of the Olympics.

How The Project Will Be Structured

The ticket will have a rotating QR code that will become useless as soon as it is used to attend the event. The QR code will also make it possible for customers to access benefits including digital channels, improved security, and info on transportation.

Michel Cadot also wants to establish a committee to oversee all big international sporting events. The blockchain-based approach is also geared at security and staying clear of the mishaps that occurred during the most recent Champions League final between Liverpool and Real Madrid.

Prime Minister Emmanuel Macron has had the assessment on his hands for a week and is assessing its advantages and disadvantages. It will be the first global event based on blockchain, which is said to be the most dependable leading technology and has countless uses if the system is approved. Finalization from the French Prime Minister will put a halt to the scalping industry’s exploitation of forgery to sell bogus tickets to individuals who are frequently ignorant of sporting events and concerts.

More people are investing in blockchain technology that is cryptocurrency. They are also investing in the Olympics using crypto platforms like bitcoin prime as crypto is the future of the world.