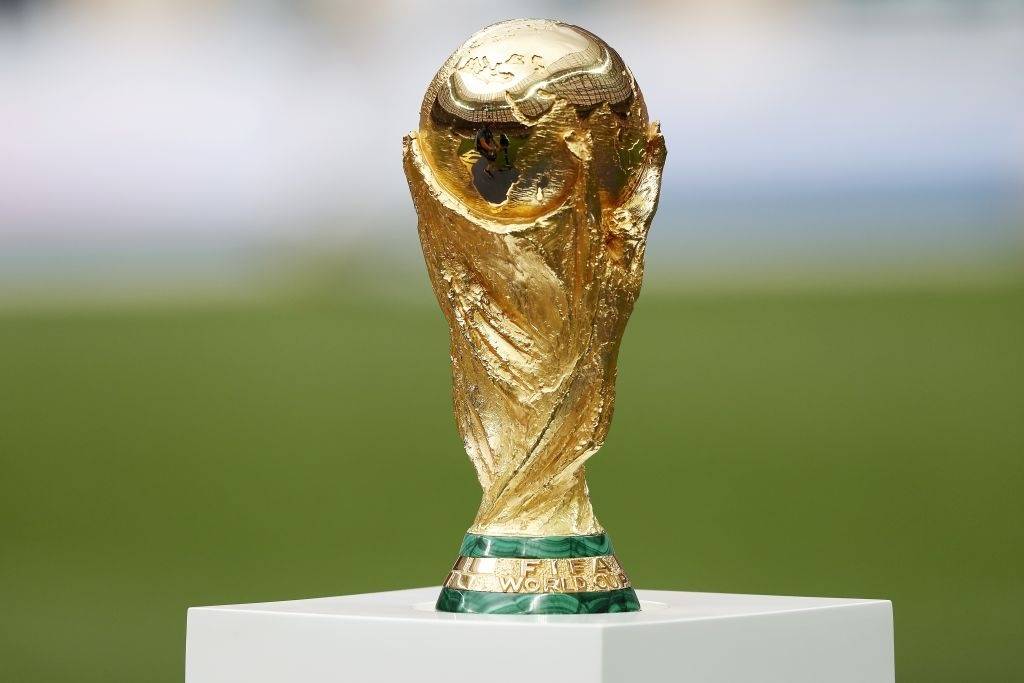 The Qatar 2022 World Cup kicked off on November 20th, with the host nation narrowly beaten by Ecuador. Few things go together better than running and the World Cup, especially with the modern game’s focus on athleticism and speed. Players regularly run at least ten kilometres during a 90-minute match, but it’s much harder than simply jogging. They must consistently change direction and be ready to launch into a full sprint at a second’s notice.

Generally speaking, the fastest players have an instant advantage over slower individuals. Of course, you must mix sheer pace with exceptional ball control to really be a problem. For example, Kylian Mbappe has clocked over 36 km/h on the pitch this season, but he also has the dribbling prowess and quick feet to keep control of the ball at the same time.

It’s a particularly deadly combination, proven by his flying start to the Qatar World Cup, with three goals in his opening two games. But Mbappe is far from the only speed merchant in this year’s competition. Keep reading for a basic overview of the proceedings and a rundown of the fastest sprinters to watch out for.

Football has always been a physically demanding sport, although recent advances in sports science, nutrition, and boot technology have greatly enhanced players’ physical performances. 21st-century tactics such as Jurgen Klopp’s gegenpressing have taken advantage, with fast and high-endurance players prioritised over those with impressive technical attributes but reduced physicality.

The best teams at the 2022 World Cup have at least a few players capable of running at defences with extreme pace. It opens numerous possibilities during counterattacks and can also be the key to unlocking stubborn defences. Pace is essential in the modern game. There are no two ways about it.

The 2022 Qatar World Cup runs from November 20th to December 18th, featuring 32 teams battling it out in eight purpose-built venues. France came to the tournament as defending champions and currently look well poised to emerge as winners once again.

Watching the various World Cup matches is great fun in itself, but viewers can up the ante by playing things like fantasy football. It’s a fantastic way to increase the excitement and compete against friends while learning about individual players and teams. Alternatively, placing bets on World Cup games can significantly ramp up the thrill. Not only does it give you a substantial buzz, but it also increases your knowledge of the game. Make sure to use top-quality platforms for the most enjoyment. These must have adequate licensing, a strong industry reputation, generous welcome offers, and competitive odds. It’s always best to read reviews and suggestion blogs for help finding the best betting websites for the World Cup. If you don’t enjoy betting, why not create a sweepstake with your family and friends?

Some of the Fastest Players at the 2022 Qatar World Cup

Some people were slightly worried the extreme temperature in Qatar and scheduling in the middle of the normal football season might impact players’ abilities to run at full potential. Fortunately, cutting-edge air conditioning in the stadiums and careful training management by the players has eliminated this concern.

Here are a few of the fastest players at the Qatar 2022 World Cup: