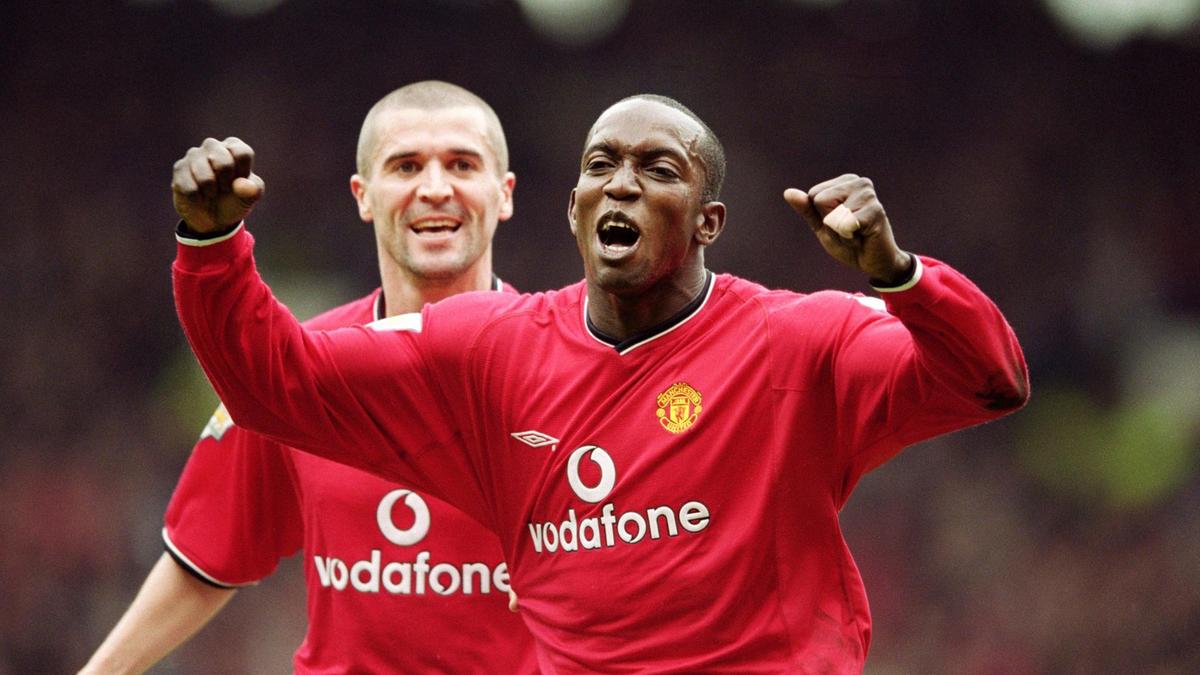 Throughout the past few decades, increasing numbers of former top-flight professional footballers have sought to branch out into long-distance running. For some, the task proved to be more testing than stepping out onto a football field for 90 minutes. Others, however, took to marathon running like a duck to water. Dwight Yorke, in particular, proved that he had the athleticism to step up to the challenge after completing the 2011 London Marathon in just over three-and-a-half hours. So, let’s consider whether the former Manchester United attacker could have made a career in long-distance running.

Could the Striker Have Pursued a Different Sport?

When the Canaan-born footballer looks back on his footballing days, he’ll be full of pride, having enjoyed a trophy-winning career. Regarding European club football, Yorke reached the sport’s pinnacle in the 1998-99 season, playing his role in one of the competition’s most memorable comebacks as the Red Devils scored two late goals to defeat Bayern Munich.

However, for all his technical ability on the field, Yorke had the natural athletic ability to be a distance runner. Prior to running the London Marathon nine years ago, the now 48-year-old stated that he has always been a “decent long-distance runner”, as per a report from the Guardian. Interestingly, the three-time Premier League winner went on to say that he always topped the running charts during the relevant football training sessions.

In an article by Healthline, Yorke’s performance in setting a time of three hours, 31 minutes, and 58 seconds is above the average time in which it typically takes to complete a marathon The report states that men average around four-and-a-half hours, while anything under four hours is an achievement for non-experienced runners.

His Athleticism Served Him Well During his Career

In terms of how Yorke ranks amongst other former footballers, Michael Owen ran the 2014 London Marathon in three hours, 45 minutes, and 43 seconds. Furthermore, as per Sportskeeda, Edwin van der Sar recorded a credible time of four hours, 19 minutes, and 16 seconds for the 2011 New York Marathon. While each can be proud of their achievements, it’s clear that, with lifelong training, Yorke could have been a professional runner, especially when you factor in his natural talent for the activity.

However, had the Canaan-born striker gone down the marathon route, then he would never have formed one of football’s deadliest partnerships with Andy Cole. During their time together, the duo fired United to a famous treble in the 1998-98 season. In their current state, many Red Devils fans would love to go back to the late 90s under Sir Alex Ferguson because, as of September 29th, they’re currently 33/1 to win the Premier League with football betting come the end of the 2020-21 campaign.

Running Was Possible, but Yorke Will Have No Regrets

On reflection, few can argue that the five-foot-nine forward wouldn’t have succeeded at whatever profession that he opted to pursue. Although his time was below that of elite runners at the 2011 London Marathon, Yorke hadn’t spent his entire career training for long-distance running. Because of that, his time is respectable, and there’s a feeling of what could have been.