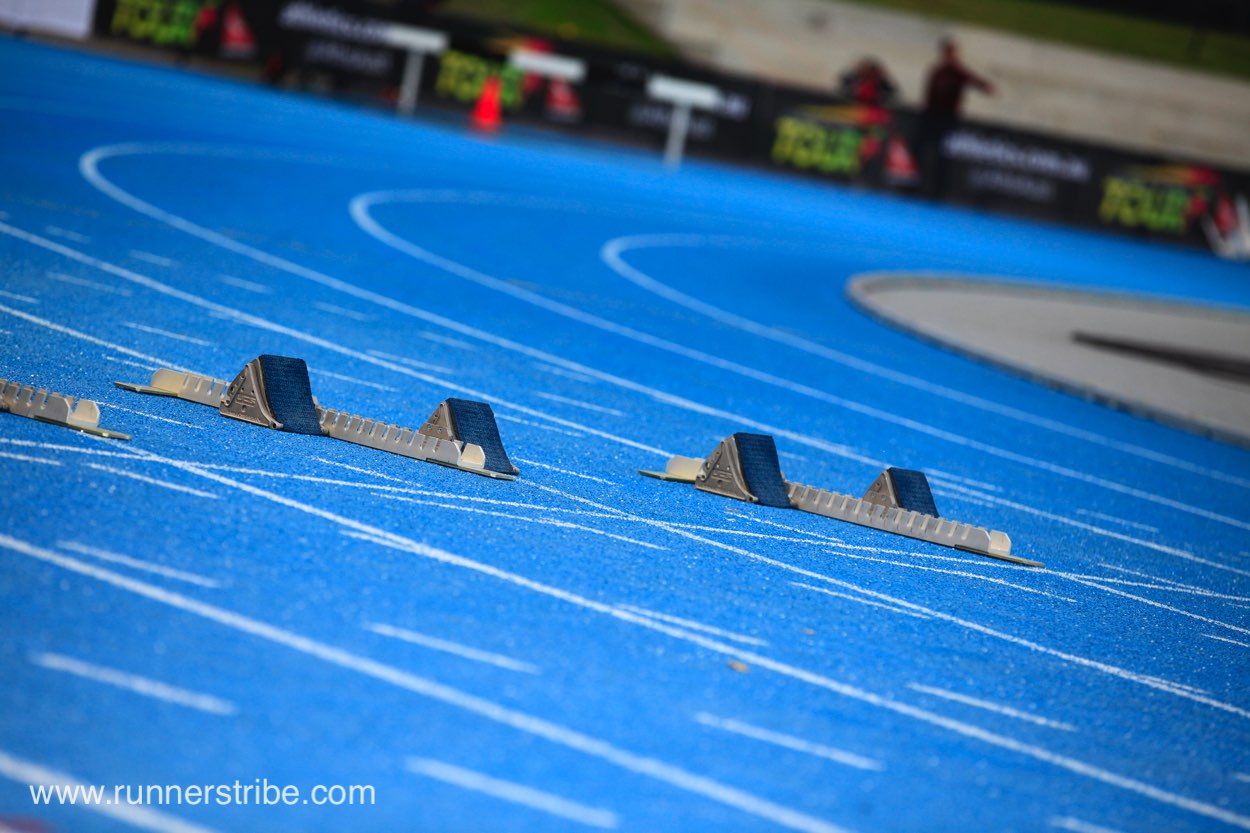 As the first round continues to push ahead, the odds to win Stanley Cup have been released and will continue to be updated as teams begin to win and lose.

The favorites will remain the same towards the beginning of the playoffs, but don’t count out the underdogs. Lower seeded teams tend to advance further in the playoffs in the NHL than they do in the NBA. The two are often compared because generally, their seasons run at the same time.

Below are the current odds for each remaining team to be crowned the champions.

The Colorado Avalanche at +300 are the betting favorite on BetUs to be the last team remaining in this year’s playoffs. They won their first match in convincing fashion, 7-2, scoring five goals in the first period, including two goals in 22 seconds within minutes of puck drop. They’ll remain the favorites deep into the playoffs.

The Panthers topped the standings after the regular season concluded, and they’re currently +550 to win the cup, despite losing game one to the Capitals. Having never won the Stanley Cup in the franchise’s history, perhaps this is the best chance they’ve ever had, and they’re ready to capitalize on the opportunity.

Calgary at +650 is the final favorite listed here. They lead Dallas 1-0 in the first round after they gutted out a shutout win. One of the best offenses in the game will have something to say late into the postseason.

The second tier of teams comes in a group of three, the Maple Leafs, Hurricanes, and Lightning.

Toronto faces last year’s cup winners, the Lightning, but they were convincing in a 5-0 shutout victory in game one. They have home-ice in the series which will help their case. One of just five teams to score 300 goals as a team in the regular season, they’re a real danger to any team who has to face them in a seven-game series.

Carolina ended the regular season on 116 points, the third-best in the NHL. Though they face a more playoff-experienced Bruins squad in the first round, they’re the much better and more well-rounded team, which is why their current odds sit at +800. A plausible second-round matchup with the New York Rangers could make for a fantastic series, likely to go six or seven games deep.

The Lightning have the worst odds (+1200) of these teams as they sit in a hole currently against Toronto. But, they are the two-time defending champs, and a third straight win would mark a dynasty. They’ve been fantastic in the last decade, and they’ll look to add to that playoff success in 2022.

The St. Louis Blues know how to win in the postseason, and they’ve proved that time and time again. Though they face a tough Minnesota Wild team, they won game one in Minneapolis and their current +1600 odds are favorable.

Pittsburgh is another winning franchise whose +1600 odds are eye-catching after winning a triple-overtime game against the New York Rangers on Tuesday. The series is evenly matched and if they can find a way to get through to the second round, they can go on a run.

Boston trails in their series, but like St. Louis and Pittsburgh, they know how to win. Never count out a team from Boston with odds at +1800.

The Rangers have one of the best goaltenders in the league in Igor Shesterkin. Goalies oftentimes carry teams to the Stanley Cup, and this could be the moment where the 26-year-old Russian shows everyone why he’s one of the best. +1800 is a steal.

+1800 is where the Edmonton Oilers sit right now after losing game one to the Kings. When you have Connor McDavid and Leon Draisaitl leading the attack, goals are going to come. If they can defend consistently, Edmonton could head back to the Stanley Cup for the first time since 2006.