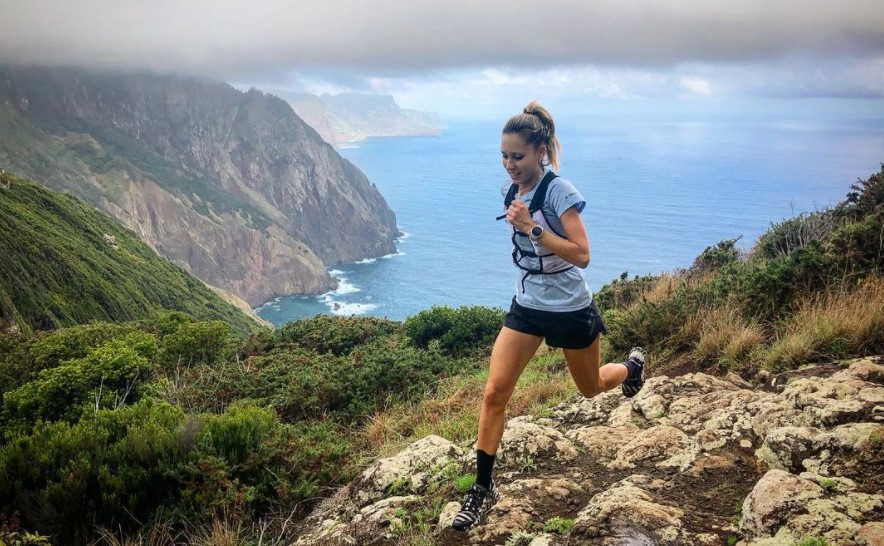 Ultra-running and ultra-marathons have gained a lot of popularity in recent years, becoming one of the biggest new trends in the world of running. An ultramarathon is a race that covers a distance greater than a conventional marathon – for example, any race that is more than 26.2 miles (42.195 kilometres). Typically, they can be anything from 31 miles to more than 100 and are often some of the most gruelling endurance events you can take part in. The longest ultramarathon is a 3100-mile event that lasts 52 days.

Although no one claims that running a marathon is simple, there are several significant differences between the marathon and the ultra-marathon. Many of these 100-mile+ ultra-marathons are referred to as stage races or multi-day races since they take place over several days.

During stage races, the athletes are usually required to run certain distances or stages each day. Each stage usually concludes where the runner intends to spend the night. During their downtime, most runners will get some much-needed rest, some may browse the internet to quickly check comparison sites like SBO.net for the latest information on sports betting. Although betting for ultramarathon specifically may not be an option, there are over 50 sports to pick from trusted recommended sportsbooks that have been reviewed by experts to aid bettors to gain an advantage.

While a marathon is normally done on the road, an ultramarathon is typically a run-in nature, typically over mountains, through forests, and even across deserts. As a result, the terrain might sometimes be difficult to navigate. During an ultramarathon, the course will frequently feature a significant amount of elevation increase, implying that a large portion of an ultrarunner’s race preparation will be spent on the hills.

On race day, certain ultra-events, particularly the longer ones, allow racers to bring along a support crew. A support crew is a dependable group of race day volunteers. Typically, this will consist of running partners, a significant other, friends, or family members. The purpose of a support crew is to provide moral and practical support to their runner. This will also include refilling their water supply and providing them with food and potentially medical support.

The race’s climax is a dash towards the shore on the Dead Sea Works’ border embankment, which surrounds the southern half of the Dead Sea. The security forces only allow the use of the dikes for sporting purposes once a year, giving runners the chance to see stunning views that are usually only seen by employees of the Dead Sea factories or security personnel.

The Jurassic Coast Challenge is a unique event that puts on three marathons over the course of three days. Held in the Jurassic Coast in Portland, Dorset, as seen on BBC, the run can be completed by runners, joggers, and walkers, with different start teams for each. Each day, the self-navigation routes follow the well-marked seaside walk. The event is held at the HQ location, which also serves as the day one finish line. At the HQ, runners will find meals, massages, a shop, and race briefings.

The Scottish Highlands, a hilly region in northwest Scotland noted for its spectacular scenery and trails, with the Great Glen and Loch Ness at its heart, hosts the Ultra X 125 Scotland, a 125km two-day ultramarathon. The valley is a unique environment rich in Highland heritage, surrounded by some of the UK’s highest mountains and packed with four massive lochs, including the legendary Loch Ness.

Starting and ending at the foot of this iconic mountain, you will be challenged to ascent and descend Snowdon as many times as possible in 24 hours, either as an individual or as part of a team, see info of the part at roughguides.com. Solo runners, pair relays, and team (up to 5 members) relays are all available. Only one person will run at a time. As a result, pair and team entries will receive one timing chip. The path starts in Llanberis village and takes you up and down the Llanberis Path. This is a 15-kilometer out-and-back path that takes you past the famous Half Way House, Allt Moses, Clogwyn Bridge, and finally to the summit before returning.