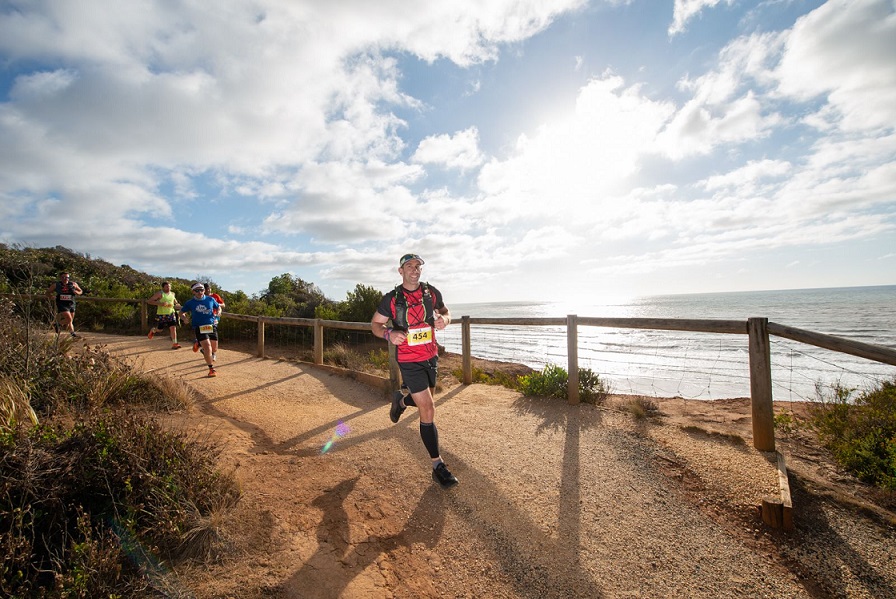 It is a popular belief that running represents the basis of all sports. That’s both true and not true.

While running does have a great deal of benefits when it comes to health, there are some sports that do not require a great running endurance. However, it does help for all sportsmen, amateur or professional, to be able to run a certain distance. Basically, this helps them deal with the intense effort for a longer period of time. At the same time, the type of running someone practices can be adapted to the sport that person practices on a regular basis.

What sports are based on running?

Probably the most obvious sport in this list is football. And that’s because it’s the most popular sport in the world, with a fanbase that reaches hundreds of millions. Football is almost 90% running, even though what people mostly see is the action of the ball itself. Also, an interesting fact is that, in a football match consisting of 2 half of 45 minutes each, the average time for a football player having the ball in possession is about 5 minutes. The rest of the time is positioning, running, sprinting, so alternate forms of running, which can differ depending on each player’s position.

Athletics is, basically, running in its pure form. There are no other rules than “first one to reach the finish line wins”. However, athletics is not that simple and training is not that easy. This sport is very much focused on the technique of running. Concentrating on a specific form, besides endurance, can help athletes reduce the needed amount of effort to perform at the highest level. Also, there are many types of running with specific requirements. There can be marathons, which involves long-distance running, or the can be sprints on 100 or 200 meters, which involves high-intensity effort for shorter times.

There are sports that involve both static action and active action based on running. Cricket and baseball are some of the best examples. Both of them have moments when the players need to sprint and, for that, you need intensity running training. In IPL, one of the biggest cricket leagues in the world, players need to be prepared for running. If fans are looking for online IPL betting sites, they can see that the odds are in favor of those teams whose players are best prepared in running too.

Therefore, running is involved in a certain measure in every sport. However, some of them just can’t be practiced without running.