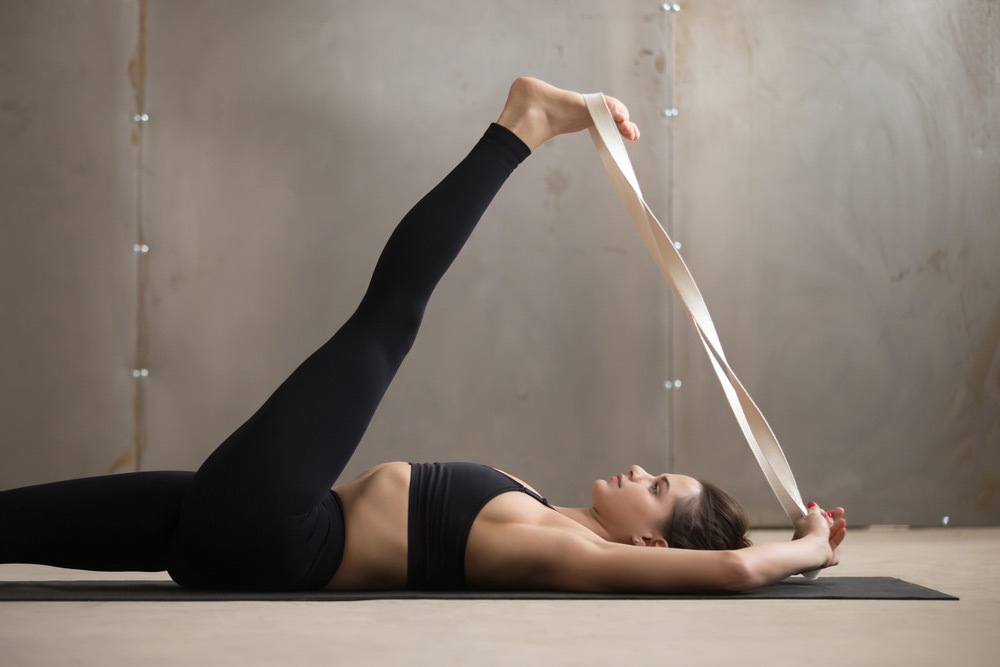 Sport plays an important role in the lives of modern students. It has become especially needed in the period of the global pandemic. Online learning, constant sitting in front of a screen – all leads to a sedentary lifestyle. Of course, doing fitness helps one to maintain physical strength and feel better.

Some students claim their schedule does not provide any time for sport. Indeed, sometimes there are so many deadlines for an essay writer as well as any other student that it is difficult to find time for relaxation, let alone exercise. Still, if one decides to take a step towards freedom and choose a new hobby, it always leads to positive results.

While both sciences and humanities can be learned with the help of experts or professional services, sport can not be performed by somebody else. Why not use essay writing services online to make your schedule less busy and find room for exercising? Specialized services are ready to do all the work for you so that you could devote some time to yourself.

The trend of recent years has been to rediscover sports that peaked in the past two centuries. In this article, you are going to find out about both trendy and unusual kinds of sport suitable for modern students.

If you are a fan of Harry Potter, there is no point explaining this kind of sport. Quidditch is a game invented by JK Rowling. Its main feature is flying on a broom across the playing field. But how can his game be played in reality? Players have to make do with walking for now.

During the match, teams try to score as many points as possible by throwing a Quaffle (a slightly deflated volleyball) into one of the hoops set up on the court. What is important – Quidditch is about gender equality. A team can have no more than four players of the same gender.

Squash is a sport with a racket, a ball, and a wall. It was most likely invented by people who got tired of regular old tennis. Some sources say squash was invented in London prisons. Prisoners hit the ball against a high wall with rackets. Whatever the real reasons were, nowadays, squash is gaining momentum as it can be practiced alone. The game combines the benefits of a powerful cardio workout with badminton techniques.

There is no doubt that everyone knows how to play ice hockey. There is even field hockey but underwater hockey is something extreme. Athletes do not use oxygen tanks like divers but rely only on their lung capacity. The rules of such a game are almost the same as the standard ones. The difference is that the players use short devices resembling a boomerang rather than long wooden clubs.

Wakeboarding is an extreme sport. It appeared along with snowboarding in the early 1960s. The main difference between those two is instead of a snow-covered slope, the athlete uses a boat and the water surface. Wakeboarding is a combination of water skiing, skateboarding, surfing, and snowboarding.

Rock climbing does not necessarily need a trip to the mountains. A good climbing wall can be found in almost any city. So, if you are a passionate lover of mountains, this sport is exactly what you need to consider as a new hobby.

To put it simply, it’s very much like volleyball but with your legs. This sport is popular in Southeast Asia and, as a rule, combines karate and volleyball. The rules of the game are that the players of two teams use their heads and legs to throw a ball over the net until it lands on one side of the court.

Longboarding is most often talked about as a way to get around the city or as a weekend activity. Yet, there is also a place for sports training and education. It is almost similar to skateboarding but the “vehicle” is way longer.

In case you do not prefer energetic team sports but want to keep in shape, this is a perfect idea. Aerial yoga is yoga in the air using a hammock. So, if you think that a hammock can serve only as an alternative to a sofa, you are mistaken. There are dozens of poses variations in this type of yoga. And each one is a challenge to master, overcoming your fear.

This is a brilliant idea for those in love with dancing. A combination of fitness and hot Latin American rhythms: samba, mamba, salsa, and rumba. It can be called a sports dance, the movements of which are easy to learn in one lesson.

Why not give oneself a chance to return to childhood at least for one day? But nowadays, a trampoline is a place not only for children’s entertainment but also for full-fledged training. Jumping workouts are often used to keep fit, as intense jumping burns a lot of calories. By the way, on the trampoline, you can learn the technique of some tricks. It is especially useful for those who ride a snowboard and wakeboard.

Slacklining is a type of physical activity that involves walking on a loose rope above a certain height. Slackline has already gained popularity among fans of extreme sports. There are many techniques and varieties of slacklining. For example, low line, long line, trick line, water line, high line, and rodeo.

Parkour is a sports subculture, originally developed in France. Consistent training will get you in excellent physical shape and allow you to push the boundaries of human capabilities. It also looks pretty cool hence why this activity has gotten a lot of attention from movie makers.

As you can see, the sports universe is not limited only to football and basketball. Whether you are an adrenaline junkie or a calm soul, you can choose a sport that suits your tastes and preferences. The only thing you need is a desire for improvement and positive change.