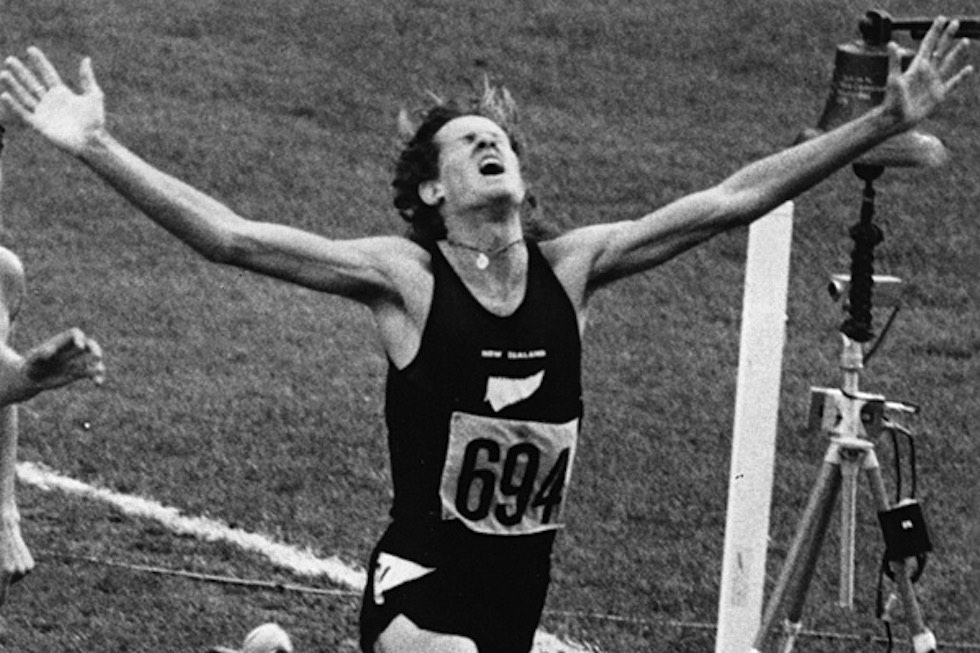 Note: This is the first article of a two-article series. Stay tuned to Runner’s Tribe for part 2.

1976 1500m Olympic champion, John Walker, will go down in history as one of New Zealand’s best ever middle distance runners. The first man to break 3:50 for a mile, what he lacked in raw speed, he more than made up for in strength.

Runner’s Tribe took a detailed look into his training.

“I never started running seriously until I was 17 or 18 and I was never the school champion at 800m or the mile – there was always someone better than me.”

Walker, like many other previous world record-holders, including Herb Elliott, Ron Clarke and Ron Delaney, only starting taking running seriously towards his latter teenage years. Prior to this, Walker was a keen tennis player and was active in many sports. He built a strong endurance base during his childhood, without really knowingly doing so.

Forget about the Track

“I think cross country running is the best form of training for any young athlete. My advice to coaches is to forget about the track early on – get your kids running cross country and road races –just basic strength work first, the speed will follow.”

Walker didn’t overdo the intense anaerobic work as a junior. He built his foundations through cross country and road running. He regularly lost races as a junior to kids who trained harder and more often than him.

“I started to take my running a bit more seriously when I was 18 and I was only doing about 30 miles a week at the time. The guys I grew up with were the school champions and trained hard and could beat me as a junior but not one of them went on to senior grade.”

Elite Training as a Senior

“Everything is done faster than most athletes train; I train to how I feel and not to what the schedule says to do.”

Walker’s junior years laid down a serious foundation of aerobic endurance and strength, without overusing or burning out his anaerobic system. Some interesting facts about Walker’s training as an adult: