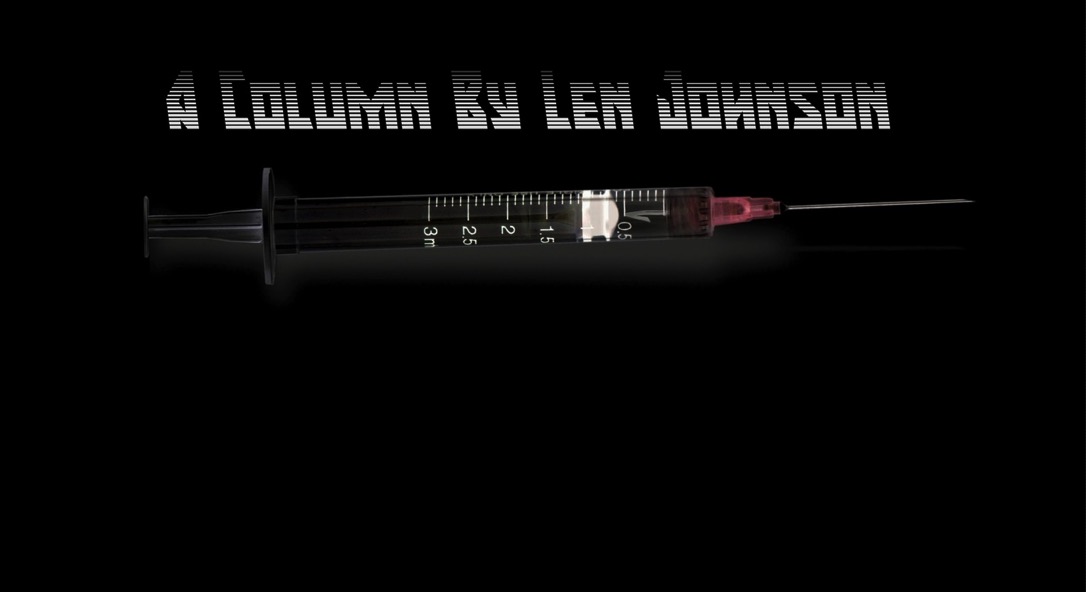 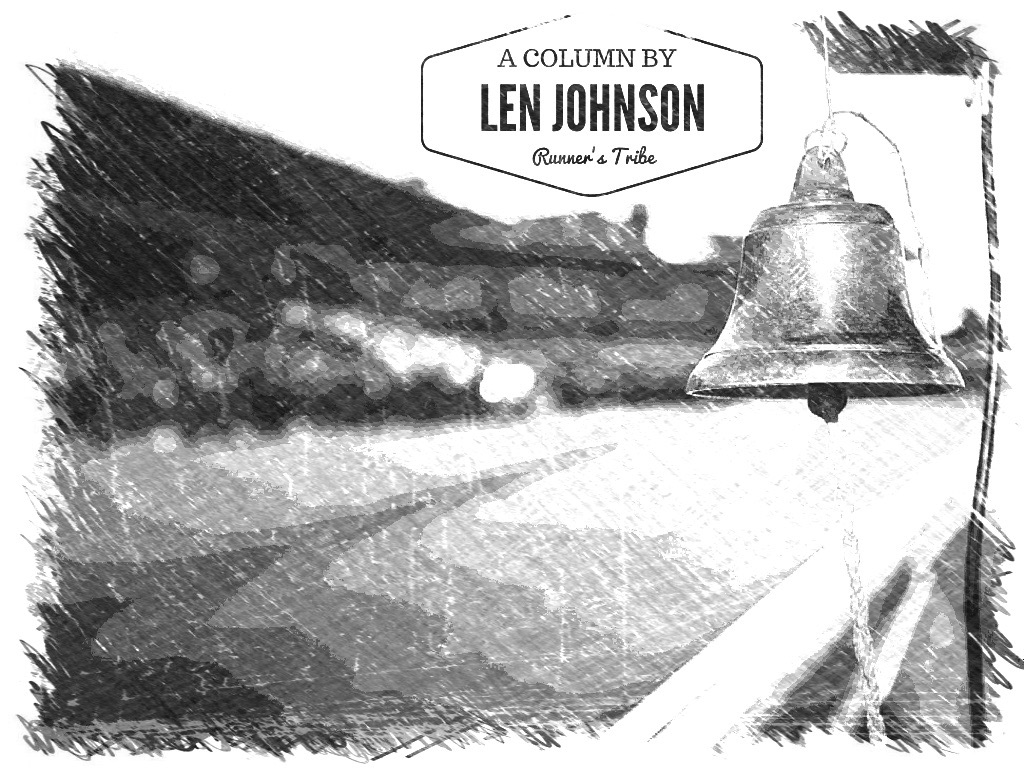 We need to talk about drugs: A Column By Len Johnson

We need to talk about drugs, performance-enhancing drugs. Sorry if you think there has already been enough discussion on the matter, but we need to talk some more.

Everyone from Lord Coe to Vladimir Putin – and that encompasses a humungous range of viewpoints – says we must stamp out the use of PEDs. But that is about as far as agreement goes. As 2016 demonstrated so starkly, we cannot agree on the extent of PED use, on whether athletes or federations bear responsibility when systemic drug use is uncovered, whether individual athletes or federations should be banned – and so on, and so on.

WADA can’t agree with the IOC. The IOC and the International Paralympic Committee took opposite tacks in dealing with Russia’s alleged doping, the IOC leaving to individual sports federations the decision as to whether Russia should be banned from the Rio Olympics, the IPC biting the bullet and giving Russia the boot.

It will be some time after the end of the year before we know the extent of doping offences in 2016 and, as the results of re-testing of samples from Athens 2004, Beijing 2008 and London 2012 makes clear, up to a decade longer again before we know the full numbers.

My (very fallible) observation is that there were fewer big individual doping scandals in 2016. Yet 2016, and the latter part of 2015, was dominated by doping issues from the time of the WADA report into Russia for the IAAF – and the treat to find numerous other countries non-compliant with the WADA code – through to the release of the broader McLaren report into Russia and alleged doping, especially around the Sochi 2014 Winter Olympics.

Of course, an outdoor Olympic year brings things into sharper focus though, thankfully, Carl Lewis’s 1980 observation on the US boycott of the Moscow Games that once the Games begin people will talk only about the athletes that are there rather than the ones who are not was once again borne out.

Athletically, it was Bolt, Thompson, Farah, Ayana, Braz and Wlodarczyk who captured the headlines, not Isinbayeva (though she was re-elected overwhelmingly to the IOC Athletes’ Commission), nor her Russian teammates.

Disturbingly, in this observer’s view, there was a tendency for ‘clean’ (because they said so) athletes to name and shame others who either had a past failure, or who were suspected of so-far-undiscovered PED use. This gathered most public attention in the swimming, where Russia’s Yulia Efimova and China’s Sun Yang were the main targets.

We can all have our views on who is, or is not, playing by the rules but it does us well to remember that to the wider public, all anyone knows is who has passed a test and who has not. The list of suspended PED users over many years now suggests that few, if any, nations have earned the right to an assumption of innocence, especially a self-proclaimed one.

That is the first point I would make when I say we need to talk more about drugs. We may all want a totally clean sport, we may all know the limits of drug-testing, but in giving voice to suspicions without, at minimum, strong circumstantial evidence, we are just trashing our own brand.

If there is a war on drugs, it is fair to say sport is losing it.

That may be no surprise in itself. To turn an old saying around, one sure way of losing a battle is to start a war. Wars on terror, wars on poverty, wars on tax fraud, wars on pretty well anything these days seem to be lost as soon as they are declared.

Sport has never quite managed to get to grips with PEDs from the time the IOC and individual federations first took the issue seriously. The first testing was done at the Mexico City Olympics in 1968 and the first tests for anabolic steroids at the Montreal 1976 Games. Both measures were playing “catch up” on what was already occurring.

It may be apocryphal, but a story that emerged from the IOC general meeting before Montreal had one member suggesting all medication should be banned during competition. What if you had a headache, another asked. Hard luck, came the reply. I’m not sure many athletes would agree four years’ work should be wasted because you had a headache and could not take an aspirin.

Sports never seem to have got to grips with the culture behind PED use. On one hand, we acknowledge sport is more professional and that means of support unknown 20, 30 and 50 years ago – widespread access to sports science, state and private sponsor support, full-time training camps – are now commonly used. Everyone is looking for the ‘one percenter’ that makes the difference.

But we draw the line at PEDs, a little like the logic of the Meat Loaf song I’d Do Anything for Love (but I Wouldn’t Do That).

It seems we cannot get beyond simplistically labelling PED use “cheating” and applying an ever-harsher, intrusive and more expensive regime of testing – out of competition tests, whereabouts requirements, the biological passport. This presents sports with (at least) one unpleasant dilemma: the more they test – and re-test, the more ‘cheats’ are caught; the more are caught the dirtier the sport looks.

What is the solution. Is there a better way.

Cultures can change. Through all my working life I have covered Australian Rules football a game which, to the outside observer appears both crazy-brave and bereft of rules. Thirty years ago, Aussie Rules had a violence problem. Players were tackled , bumped and even king-hit on the field. This violence was accepted as part of the game.

Now, things have changed. There were many factors involved including increased surveillance (film evidence was accepted at disciplinary hearings) and a very gradual changed in acceptance. As the game became more professional, violence which resulted in games missed came to be seen as depriving the victim of the chance to earn their income.

I’m loathe to generalise from an indigenous Australian game to a world sport, but similar approaches might work in athletics. Seeing PED users as not only ‘cheats’ and rule-breakers, but also as thieves stealing from their fellow athletes – be it Olympic glory or world championship and Diamond League prizemoney – might be one way to start changing attitudes.

In any case, we need to talk more about drugs. Solutions might remain a long way off, but with current approaches we are winning neither the battles, nor the war.