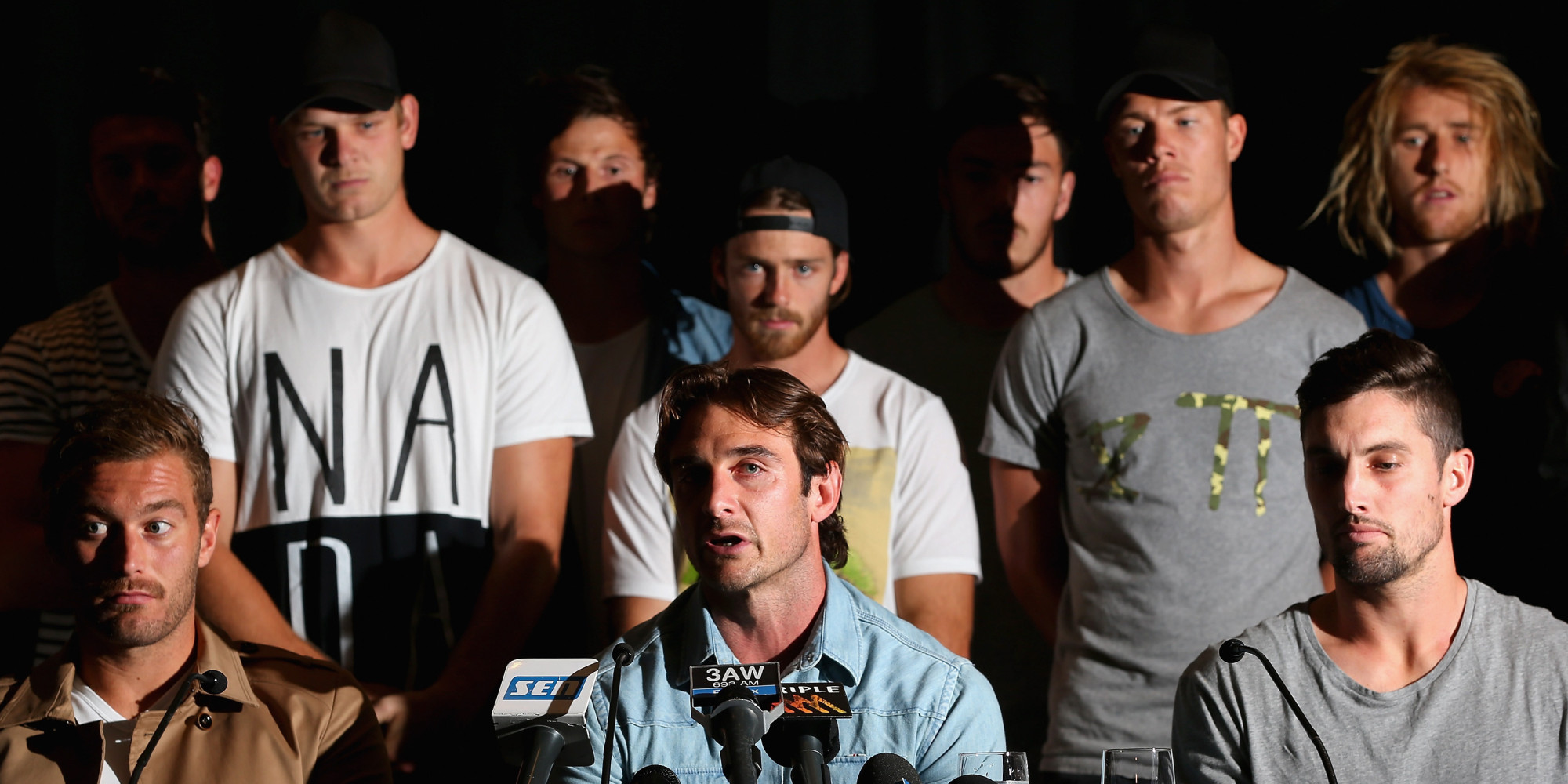 WADA gets what it wants | A Column By Len Johnson

“Whatever Lola wants, Lola gets” went a song from the 1950s musical Damn Yankees and, judging by the outcome this week at the Court of Arbitration for Sport, WADA is the new Lola.

A CAS panel upheld an appeal by the World Anti-Doping Agency against an Australian Football League doping tribunal decision exonerating 34 players from Essendon Football Club from having taken a banned substance.

The appeal was couched in all the usual legal and procedural terms. Whatever way you cut it, however, it boiled down to two issues. WADA appealed because it didn’t like the original decision, and because it could.

As a former AFL football writer (a role recently reprised), a long-time athletics writer and, declaration of interest, a lifelong Essendon supporter, this writer has followed the so-called Essendon Supplements Saga with interest. Quite some time ago, however, I resolved not to write about it until the matter had reached a conclusion.

Now, short of some grounds being discovered to appeal in the Swiss courts, it has.

The case of the Essendon 34, being the number of past and present players who embarked on the supplements program, was always going to hinge on circumstantial evidence. More than that, it also hinged on the relevant panel’s view of what constituted a comfortable level of satisfaction that a doping offence had occurred.

Both the AFL Tribunal and the CAS panel to which WADA appealed considered virtually the same evidence (the minor differences had little or no bearing). One side or the other was always going to feel aggrieved by the outcome. The crucial difference was that, short of procedural matters relevant to Swiss law (the CAS is based in Lausanne), there is no appeal of a CAS decision.

Because of that alone, WADA in my view should have been reluctant to appeal the AFL Tribunal finding unless it saw egregious errors in the way it reached its decision. As the tribunal was comprised of two Victorian County Court judges and a barrister, this was hardly the case.

The AFL Tribunal did not arrive at a decision which it could not reasonably have made. Merely disagreeing with a decision should not be grounds for appealing it, but the nature of appeals to CAS is that they can be made de novo, that is, starting all over again.

Bodies such as WADA and international sports federations need the power to lodge de novo appeals because national tribunals can come up with biased or otherwise unreasonable decisions. By way of example, would anyone trust a Russian anti-doping tribunal decision right now.

So, off to CAS it was, where WADA was further allowed to rework the argument that ASADA had used. The AFL Tribunal had not been comfortable that an unbroken chain of evidence could be found between the source of the alleged illegal substance (TB-4), the compounding of it by a chemist in Melbourne and the alleged administration to players.

Both approaches of analysing events are valid, but this should not obscure the fact that by the time you get to three or four events dependent on each other – even assigning a relatively high likelihood to each happening – you are down to a less than 50 percent chance that all of them happen.

WADA had other motives for appealing the Essendon decision. According to Fairfax’s Roy Masters, who is usually very well informed on such matters, WADA wanted to win the first case of athletes from a male team sport being charged with an anti-doping offence and to establish that penalties for athletes in a team sport were ‘in harmony’ with those for individual athletes.

The other thing the CAS decision on Essendon does, in this writer’s view, is to lower still further the burden of proof for non-analytical adverse findings. The Essendon players – past and present – remain adamant they took nothing illegal.

Comparisons with the Lance Armstrong and BALCO cases don’t stand up because there is no insider evidence in this one. The players have stuck together as a unit, including those now out of the game, or at other clubs. The CAS panel explains this away as “they would, say/do that, wouldn’t they,” but it is known that the players who have gone to other clubs have come under great pressure to strike deals. None have.

This could change any day, of course, but until it does, it supports the players’ case. As it stands, we have a guilty finding based on circumstantial evidence without any of the supporting insider testimony that marked Armstrong and BALCO.

Similarly, warnings that footballers, like athletes, are entirely responsible for what goes into their bodies may be salutary, but miss the point. This case does not arise from tests showing the presence of illegal substances and the players remain unshaken in their belief there were none.

Additionally, will the fact that WADA has appealed, and CAS overturned, a result arrived at from such a well-qualified panel as this AFL Tribunal have a negative impact on the quality of those offering to serve on such bodies. Such an unintended consequence would hardly be a good outcome.

One disturbing aspect of the Essendon case has not changed with the final ruling. From the very outset, people tended to take a view either way – this was/was not a clear doping case – retreat inside their respective defensive walls and yell at each other.

The commentary since the decision was announced suggests that is not about to change anytime soon. It appears to be one of the very few things we can be sure of.