Journalists everywhere love a cliché. Each well-worn phrase (see what I did there?) represents a few precious words of the 600-or-so length of most stories that they don’t have to think of for themselves. The more sophisticated practitioners disguise their superfluity by a ready resort to adjectives.

Sports journalists are no exception. Competition is always fierce, or intense: there’s no competitive smoke that does not morph into a conflagration. As the game heats up, there’s no leaping out of a frying pan that doesn’t result in a landing in a fire. Matches may begin on green fields or manicured courts, but fierce competition inevitably sees the field of play transformed into a furnace, a crucible, a cauldron, even.

If weather forecasts – a sometimes imprecise science, to be sure – are to be believed, however, use of clichés will be justified on Sunday when competitors in the world cross-country selection trials at Canberra’s Stromlo Forest Park face high temperatures and largely sunny conditions.

The BoM prediction for the capital on Sunday is 35 degrees. That only sound reasonable when compared to Saturday’s top of 40. or today’s (Friday) 39. The possibility of partial cloud cover and of some showers offers some hope of respite, but it’s a flimsy peg to hang a hat on.

Hydrate well, run as conservatively as the cauldron of competition allows and hope for the best appears to be the sensible race plan. Mind you, given that the outcome of trials is all that matters, that is pretty much the textbook approach, as it happens.

If the forecasts do turn out to be accurate, there will certainly be ironies for the runners to reflect on as they sweat their way around the course. Blessed with its own water supply, the course is likely to be as green as any grass in Canberra, even the manicured lawns around the national parliament and the war museum.

The lush greenery will count for little, however, as the course is also totally exposed to the sun. The irony there is that this corner of the Stromlo plantations used to be one of the coolest in the area. The blocks of pine trees even gave way to an area of mature gums as you left the area before running around the back of Mt Stromlo. There was abundant shade and, with the protection of the mature trees, the vehicle-width trails running through the plantation blocks had a good covering of dirt and sand.

Now, the area is pretty-well denuded of trees which is how the purpose-built Forest Park came into being. How’s that? Well, the park was a rehabilitation project championed by Rob de Castella after the disastrous bushfires of 2003 wiped out much of the forest and a distressing part of the adjoining Canberra suburbs.

All for the good, you’d think. Except, of course, for those burnt areas where trees once stood. One of the shadiest parts of the forest has become one of the most open, which is not such a problem most of the time – but a big one when you get hot, sunny, clear days as we might on Sunday.

Now, a few words on the selection policy which has been none too subtly tightened considerably since Kampala, two years ago. The Australian Sports Commission (under whatever name it goes now) and elements of high performance in Athletics Australia don’t rate the world cross-country – no Olympic medals, you see – which is their prerogative, I suppose.

But they also white-ant cross-country at every opportunity, in line with the view that only potential Olympic medallists should ever don an Australian singlet, even then with the added caveat that they must be competing in an Olympic event. This leads to absurd illogicalities such as sending teams to the world indoor championships, despite Australia being one of the majority of world countries which has no competition-ready indoor venues, and making it hard for world cross-country teams, which has high participation rates from school, club and national levels, because cross-country is not an Olympic event.

This year’s tweaks see just first and second in the trial offered automatic selection (against first three for Kampala) and no consideration for national champions (who were automatic last time provided in first six in trial).

In addition, the benchmark for inclusion as an individual is potential for top 24 finish, and top six for prospective team. It was 32 and eight, respectively, for Kampala.

It’s not all bad news for world cross-country prospects, however. Patrick Tiernan, 13th in Kampala, and Stewart McSweyn, our most versatile distance runner in 2018, have both indicated they are available for selection even though they will not be running the trial, with Jack Rayner, Brett Robinson, Sam McEntee and Andrew Buchanan all competing at Stromlo there is the basis for a competitive men’s team.

Emily Brichacek and Melissa Duncan are among the leading contenders running the women’s trial, while marathon and Zatopek 10,000 break-through athlete Ellie Pashley (who has indicated availability) might provide the basis of a senior women’s team. There is a preview of all four events (senior and U20) on the Athletics Australia website. 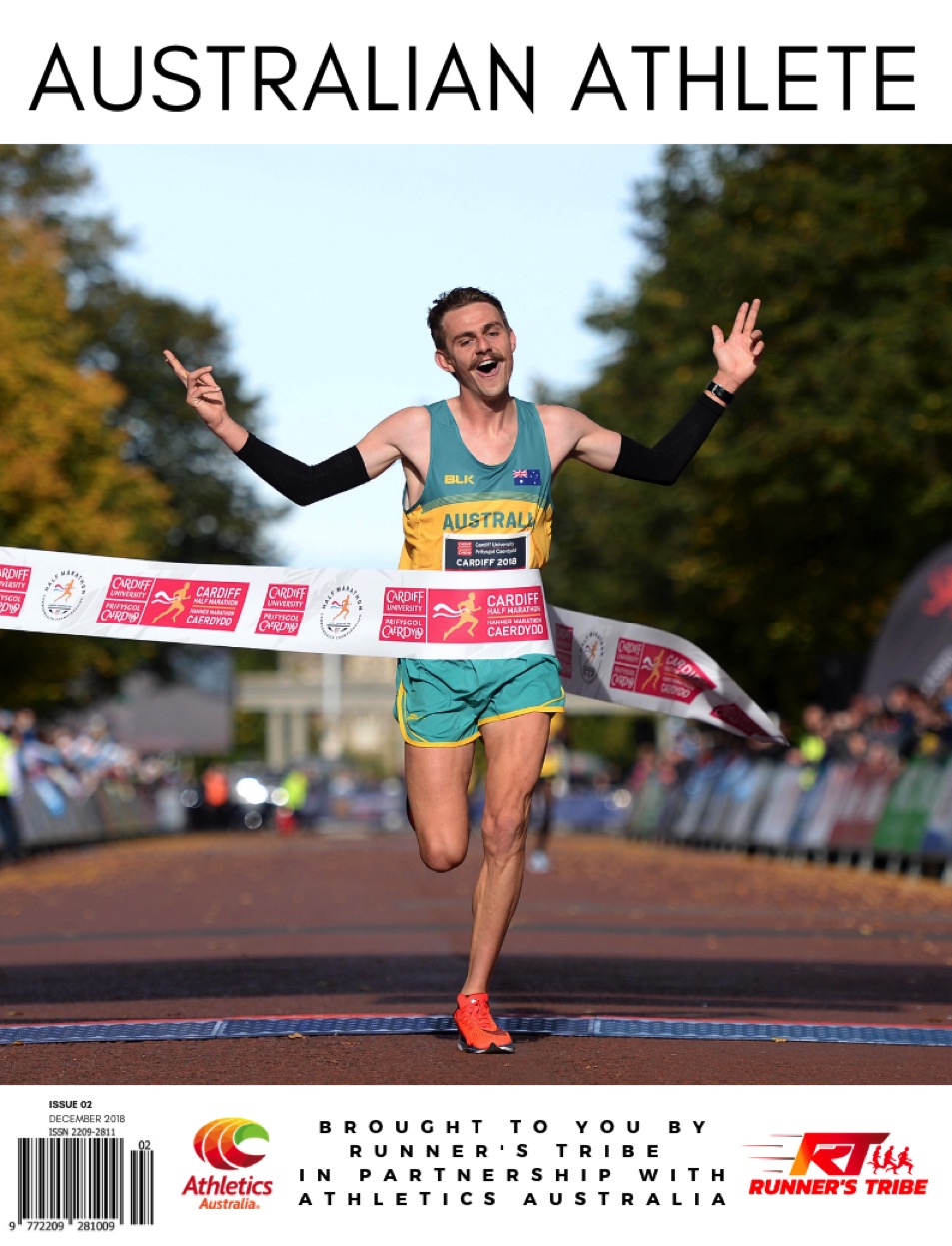