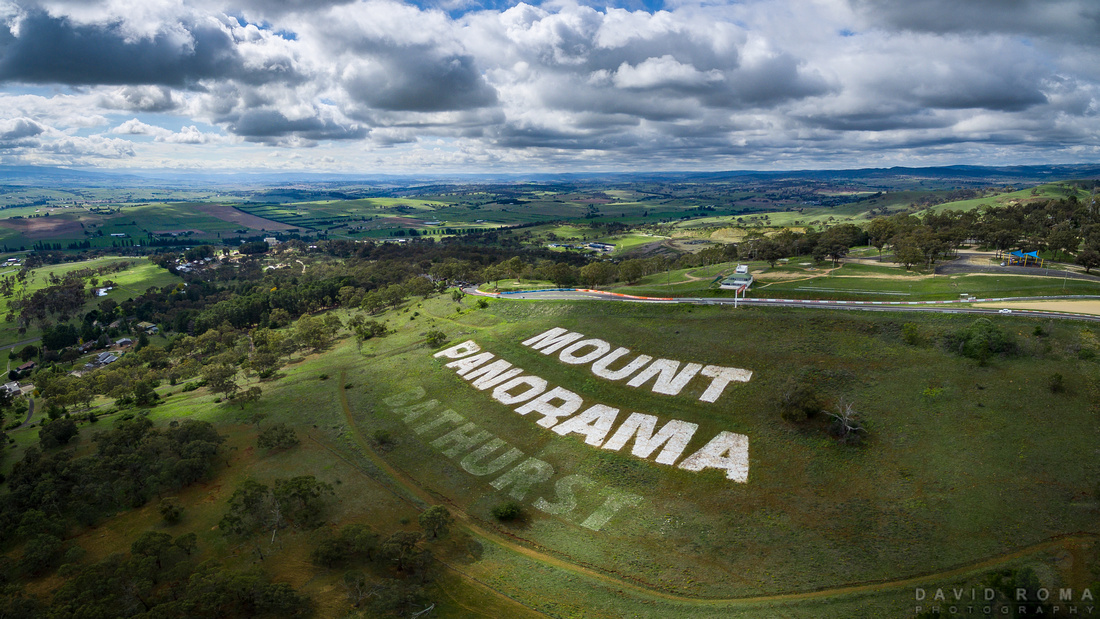 The world cross-country is coming to Australia, just the second time in its history the championships will have been contested in this part of the world. To say that I am happy about that would be a gross understatement.

It was announced this week that the New South Wales regional city of Bathurst will host the 2021 championships in the Mt Panorama precinct which stages the annual Bathurst 1000 car race. It seems somehow fitting that the venue for Australia’s most famous endurance car race will also host the world’s greatest endurance runners.

Racing cars and distance runners might not seem the most natural of pairings, beyond the fact that most distance athletes drive to training several times a week. But I’m going to suggest here that Bathurst stage a special race for cars with steel-pipe gear shifts topped by a potato in honour of the impromptu column to floor-shift conversion Rob de Castella once performed on Chris Wardlaw’s car to get him home from Falls Creek.

Anyhow, we’re not here to suggest improvement to Bathurst’s motor events. They do those well enough already.

Running-wise, Chris Wardlaw was a member of Australia’s first-ever team to the world cross-country championships at Rabat in 1975 (we sent full men’s and women’s teams). ‘Deek’ ran nine times between 1977 and 1988 and, until Steve Moneghetti ran fourth in Stavanger in 1989, his sixth-place finishes in 1981 and 1983 were the best by an Australian male athlete. Benita Willis’s victory in 2004 is our best-ever result and our greatest performance.

Now, a little more on the first, and only other time the championships have been staged in our region, in Auckland in 1988. That would be the day I walked across the road to see the world cross-country.

I’d not long been at The Age newspaper then. Having missed out on trips to the 1986 Commonwealth Games and 1987 world championships, I inveigled my sports editor to send me to Auckland to cover the cross-country. Back then newspapers still had some money to spend and I was put up in a swish hotel in Auckland’s CBD.

Such luxury was rare enough then that normally you would have wallowed in it, but I felt too distant from the action at the venue – Auckland’s Ellerslie Racecourse – and the athlete’s village, a sprawling motel complex adjoining Cornwall Park which, with its famous One Tree Hill, was the main training site for the athletes.

Nor should we begrudge New Zealand the honour of staging the first world cross-country in these parts. As with several other markers of progress, our Kiwi brothers and sisters beat us to the world cross-country. New Zealand men and women competed in the first IAAF championships in Belgium, in 1973, and had been competing in the event’s forerunner – the International Cross-Country championships – since 1965, when a men’s team came third in Ostend.

New Zealand won the men’s teams’ title in 1975, the year Australia first competed; the NZ women’s team finished second. History’s first sub-3:50 miler, John Walker, finished fourth in the men’s 12km race. Benita Willis’s individual victory is the only area in which we’ve got it over the Kiwis when it comes to world cross-country; even there, Rod Dixon’s two bronze medals give them two individual medals to our one.

Walker’s fourth place was representative of an era in which everybody ran the world cross-country – middle-distance runners, track distance runners and marathoners and it was undoubtedly the hardest race in the world to win.

Roger Robinson – they’ve even got a better cross-country writer than us! – reflected on this in a piece he wrote as the International/IAAF championships approached its 100th birthday (Boiling Cauldron: 98 Years of the World Cross Country Championships, 11/1/2001):

“World cross was the toughest race in the world because it put every top distance runner on the planet head to head — marathoners, milers, steeplechasers, mountain runners. In 1975, third place was a fierce battle between Bill Rodgers and John Walker. Soon after, Rodgers won the Boston Marathon and Walker broke the world mile record. As a baptism of fire for aspiring runners, nothing came hotter. In the junior men’s race of 1978, teenage Gelindo Bordin, later Olympic marathon champion, finished a modest 19th and teenage Said Aouita, later Olympic and world 5000 champion, was even further back in 34th. The great Haile Gebrselassie tried and failed six times to win at the world cross.

“At the peak of the race’s success, I described its history and challenge, calling it the “boiling cauldron” of world running, and quoting Paula Radcliffe saying, “It’s as good as winning the Olympics or better.”

The world cross-country is not quite that race any longer, but part of its relative decline can perhaps be explained by the growth in other competitions such as the world championships (inaugurated 1983), the world indoor championships (1985), the World Marathon Cup (1985-2011), world half-marathon (1992) and the world relays (2014) – none of which existed back in 1973. Arguably, though, it is still the hardest race to win. To have won a senior gold medal most of the past 20 years, you would have to beat the likes of Paul Tergat, Kenenisa Bekele or Geoffrey Kamworor in the men’s race and Derartu Tulu, Paula Radcliffe, Tirunesh Dibaba, Lorna Kiplagat, Florence Kiplagat or Vivian Cheruiyot in the women’s.

To echo Bill Scott’ remark after assessing the field back in 1975 in Rabat. “There’s not too many mugs here, are there?” There won’t be too many at Bathurst, either. See you there.