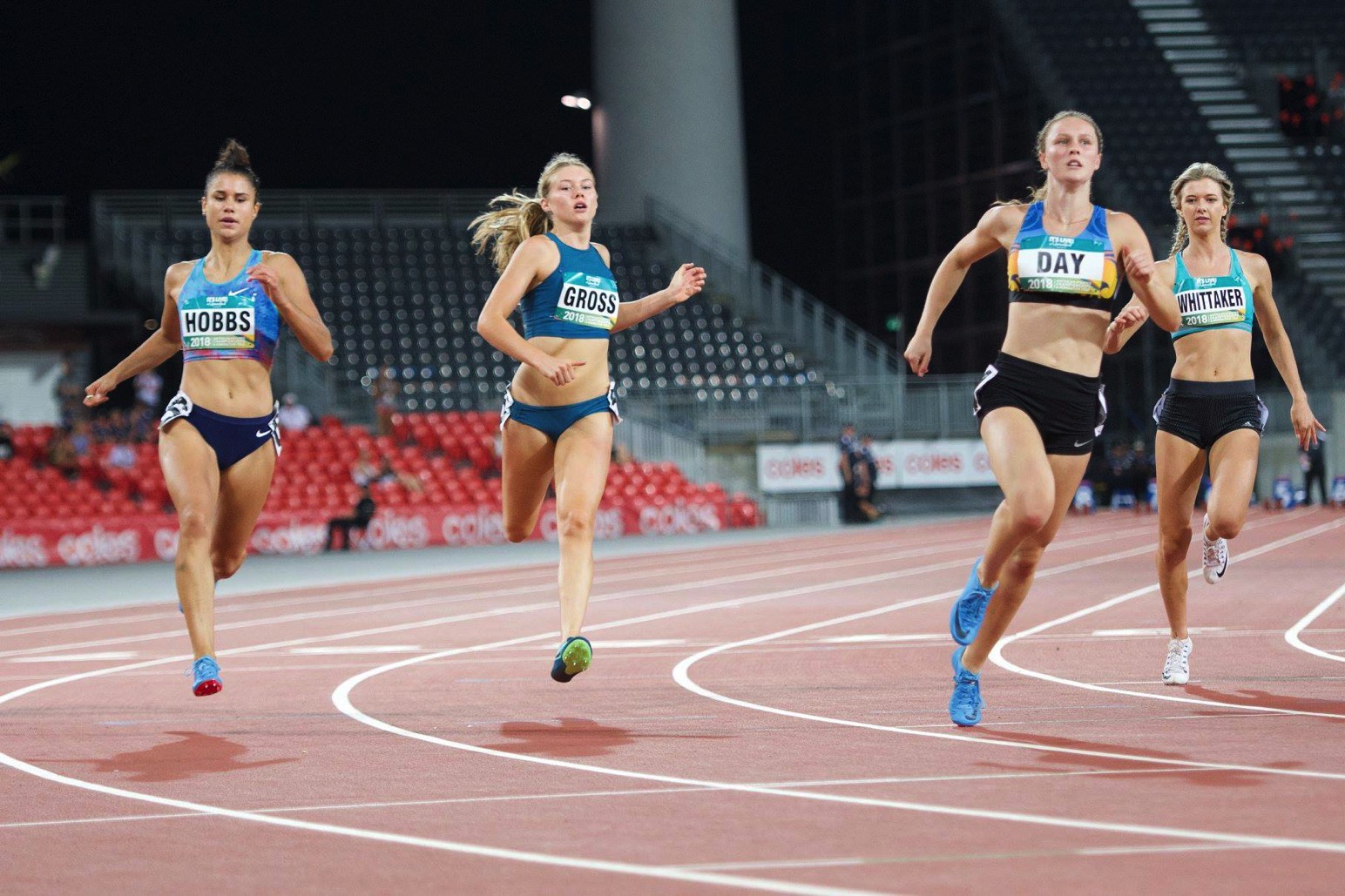 Ours is a sport of precision.

Mostly precision is a good thing. Track and field is also a sport of measurement: those measurements need to be as precise as possible. How else can you compare a mile run in Nairobi to one run in Eugene, or Stockholm, or Melbourne; a long jump in London to one in Tokyo.

Tracks need to be measured to the same specifications all over the world. Distances measured by instruments calibrated to the same standards. Even when the regulations are necessarily a little rubbery – in the matter of what constitutes a record-legal road course, for example – we still set benchmarks: the start and the finish can be separated by no more than a fixed percentage of the distance; any overall elevation decrease must be limited to less than 1m/km (no limits on elevation increase).

This can still lead to anomalies. No-one is their right mind would look at Boston marathon results year-on-year and argue there is overall assistance to runners from the 140-odd metres course drop. Equally, no-one is their right mind would argue there is not excessive assistance from Hopkinton to downtown Boston on the once-every-decade-or-so the wind blows in the right direction.

But, we do the best we can. When we can’t be perfect, we at least try to be as good as we possibly can.

What irks me, though, is when people who should know better talk only of the quantum of a number, when it should be blindingly obvious the quality of what is being measured is telling us something else.

My two favourites are wind readings and the “rounding” of times. Both have irked me in recent times.

When Riley Day won the 200 metres at the national titles and Gold Coast 2018 selections trials a few weeks ago, we had what one of my old journo mates used to call a ‘walk-up start’ story. Her win completed a sprint double achieved at a similar age (17) by sprint legends Marjorie Jackson and Raelene Boyle. Her time – 22.93 – has only been bettered at U20 level by Boyle and Jennifer Lamy, and that in winning silver and bronze medals at the Mexico City Olympic Games.

Instead, the story was egged with the wind reading, a headwind of 1.7 metres per second. Imagine what Day would have run had she had the benefit of a tailwind. Everyone from the on-ground interviewer to the bloke on the gate who hadn’t even seen it was asking the same question. And asking it again when Alex Hartmann ran 20.57 into a 2.1 (emphasis mine) moments later in the men’s final.

Well, yeah; but with all that imagining, you’d think someone would wonder, given the times run by all athletes in the 200 finals, whether the wind reading accurately reflected what was happening on the track.

The wind reading in the 200 is a compromise, measured at the 50m point of the straight in a race run around a bend. If there is a strong tailwind on the bend, it can be a great boost, with the bonus that the wind is not even measured at that point of the race.

Tracks where the wind regularly blows across the bend just as regularly produce fast 200 times, whatever the wind reading in the straight. Sydney’s E.S. Marks Field was one such. The present track configuration at Homebush can also produce great 200 winds. At the 1994-95 titles, Melinda Gainsford-Taylor produced a 22.33 into a 2.6 headwind; moments later Steve Brimacombe ran 20.42 with a 2.9 tail.

Taking the wind readings at face value, there was a net change of 5.5 metres per second. The similarity, of course, was that both times the wind was howling around the bend, shifting by enough degrees at the wind gauge to change the reading from a positive to a negative.

Day and Hartmann, of course, ran beautifully in the selection trials, just as Gainsford-Taylor and Brimacombe did on the earlier occasion. But to pretend the winds measured in the home straight in those races accurately reflected the winds experienced on the track seems fanciful.

Fortunately, both Day, who is on a rapid improvement curve, and Hartmann, returning to full form and fitness, are capable of running just as fast, or faster, when the Games get under way in a few weeks’ time.

From wind readings to “rounding” of times. Something that irks every time the winner crosses the line in a race is the “rounding” of the time shown on the finish-line clock, referring to the change, usually of one-hundredth of a second either way, from the display time to the official time.

This is not the process happening when the display time goes up, or down, 0.01. Rather, it is a more accurate reading of the time.

The time shown on the finish-line clock reflects whatever part of the athlete’s body breaks the photo-electric ‘line’. The official time is measured on the first part of the torso to cross the line. This can now be read within a few seconds. Often it’s the same, rarely is it out by more than 0.01 seconds.

A more accurate time, not one ‘rounded’ up, down or sideways. So, commentators, please stop saying that it is.