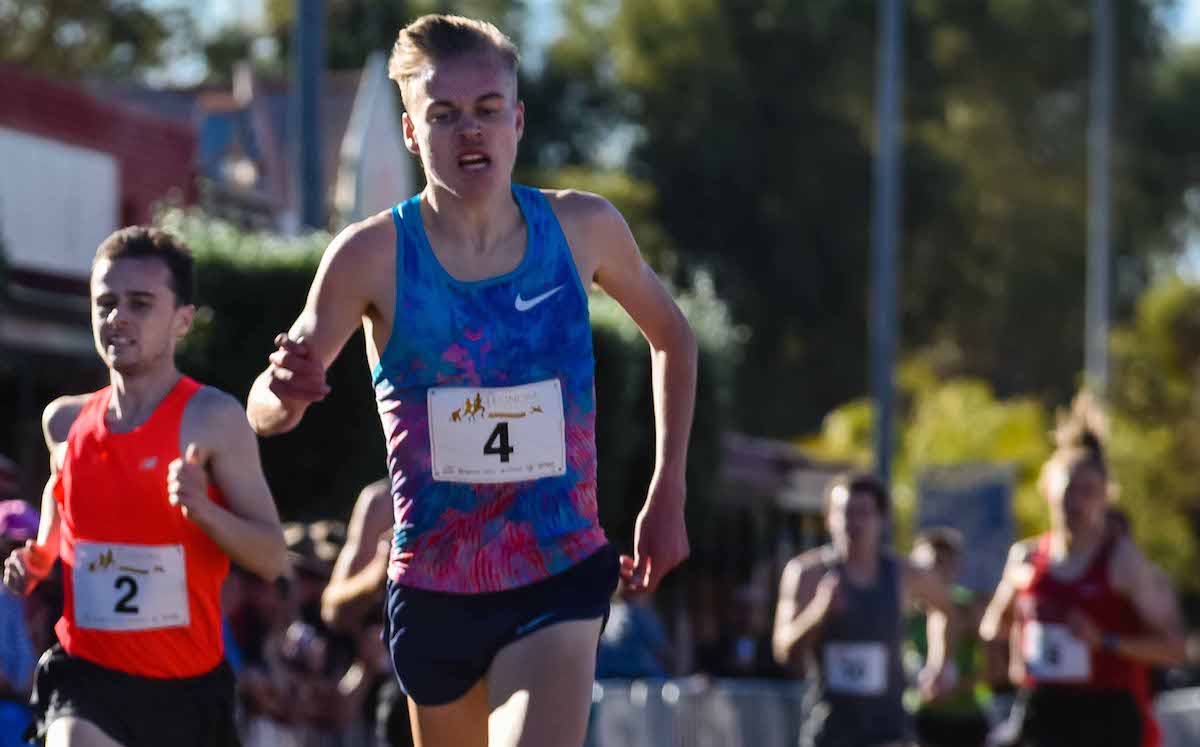 As the clock ticks remorselessly down towards midnight on 23 July, the qualification deadline for the world championships, there are still many athletes chasing the magical entry standards.

Not just scrubbers either. Circumstances, and the narrower qualifying window (1 October, 2016, for most events), can see some of the very best down on the uppers of their sponsored track spikes.

Nick Willis, a fixture not just in Olympic and world championship finals over the past decade and more, but often a medallist, has yet to run the 3:36 required to qualify by right in the 1500 metres. Sidelined for much of the time since his bronze medal finish in Rio last year, Willis ran ‘only’ 3:37.69 in Brussels on his 2017 debut on 9 July.

Willis has a couple more chances before the deadline and can be expected to improve with each run, but time is not yet on his side. If they have not yet called “time” at the Last Chance Saloon, the bar staff have at least called for last orders. And it’s better to be drinking at the Last Chance than at the pub with no beer, I suppose.

And even if there are no drinks to be had anywhere, there is still one last lifeline. The defending champion’s wild card is so last century – the IOC contemplated it when one Sebastian Coe missed the British team for the 1988 Olympic Games, but it was the IAAF who launched the concept when Michael Johnson would otherwise have missed the 1999 world championships in Seville.

The wild card has now been expanded to include Diamond Race winners in all events, but along with the automatic entry through the front door, there is now a back-door entry into world championships and Olympic Games. That entry is via the roll-down.

Put simply, the IAAF now nominates a desired maximum number of competitors in each event and sets the entry standard high enough that fewer than the desired number will attain it. The remaining places, up to the maximum, are filled by offering them to athletes down the annual list from the entry standard.

This last-minute invite comes with no strings attached and is an offer, injury excepted, that is rarely refused. It’s sort of like being in the queue for the hottest club in town when the burly security operative come down the line, points a finger at you and says: “You’re in.”

The roll-down has added a new twist to the last-minute qualification business. A not insignificant twist, either: Australia could have anything up to 10 additional athletes in the London team by dint of the roll-down.

From the 20 or so original nominations after the Australian championships the team has grown to 31 now (there have also been two withdrawals). Another 20 or so have achieved the entry standard and will almost certainly be added to the team. With a women’s 4×400 squad to come and up to 10 on the roll-down, the final team size should be over 50.

Among those who could not be selected after the nationals but have since qualified are top Rio performers Ryan Gregson (1500), Kathryn Mitchell (javelin), Brooke Stratton and Henry Frayne (both long jump). Other Rio team members to have qualified since nationals are Peter Bol (800), Zoe Buckman and Linden Hall (1500), Luke Mathews (1500) and Sam McEntee (5000).

Steve Solomon also bounced back into calculations with his fastest 400 run since 2012, the year he made the London Olympic final at the age of 19. Georgia Griffith has broken through at 800 (and 1500).

The most recent athlete to make a play for a place in the team was Stewart McSweyn, who got the 5000 qualifier when he won at Dublin’s Billy Morton Games in 13:19.98. McSweyn has been knocking at the door in the steeple (where he may yet get an invitation or a qualifier) so it was great to see him break through on the flat.

The beneficiaries of the last-minute invitations will not be known until after the qualifying period ends and, even then, all those initially offered a spot take it up. But among those well-placed enough to hope to wind up in the team via this route are Michelle Jenneke, who is only 0.01 off the standard in the 100 hurdles, Nick Hough (110 hurdles), Vicky Mitchell (steeple) and Naa Anang (long jump).

As a caution, I should note that this list is obviously unofficial (very!) and not intended to be comprehensive. We will all have to wait until the process is concluded. 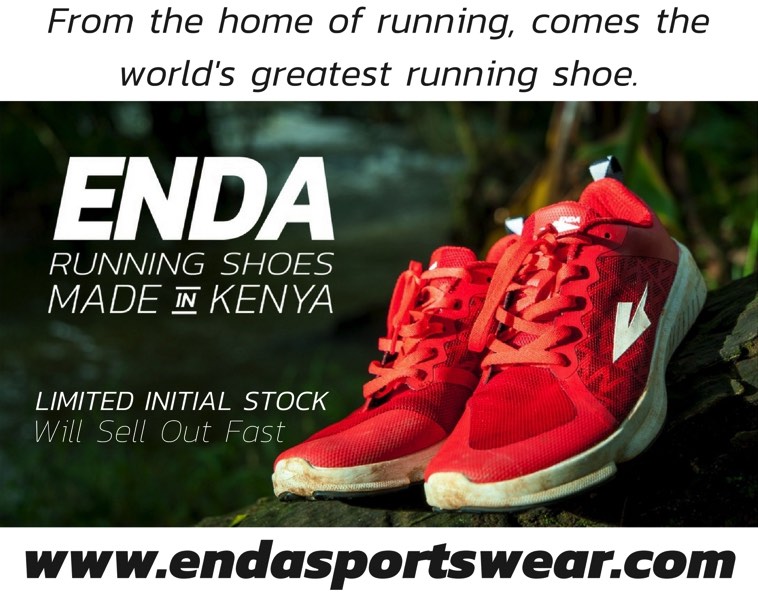