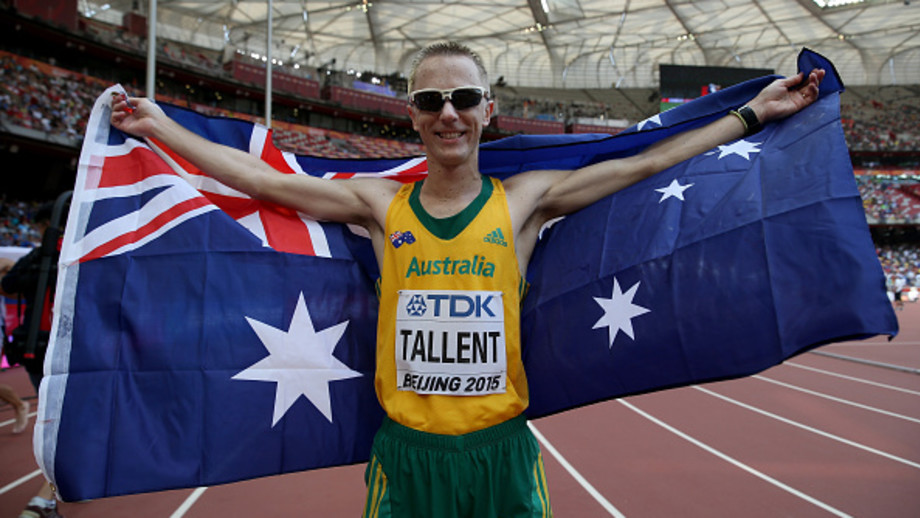 Flattered by many imitators, T&FN’s annual rankings remain the most authoritative measurement of a season’s worth in a sport built on accurate measurement.

Pearson had ranked in the 100 metres hurdles every year since 2007, topping the chart in her world championship and Olympic gold medal seasons of 2011 and 2012. But the broken wrist suffered in Rome this year saw her fall short of a ninth successive top-10.

So the Pearson string ends at eight, but Dani Samuels and Jared Tallent join her on that number after bring ranked in the 50km walk and discus throw, respectively.

Samuels was first ranked in 2008, a year after Pearson’s first appearance, and has appeared every year since. Her highest ranking is no.2 in 2009, the year she became the youngest woman ever to win the world championship.

Tallent also first broke through in 2008 and has ranked every year since. Like Samuels, he has yet to appear at no.1, but that will surely change if London Olympic champion Sergey Kirdyapkin is finally disqualified in a case currently before the Court of Arbitration for Sport.

Tallent has also ranked three times in the 20k walk in the same period.

Ranked no.2 again this year behind world championships gold medallist Matej Toth, Tallent was the highest of Australia’s five rankers. Fabrice Lapierre was third in the long jump rankings, Samuels fifth in the discus, and Kim Mickle and Benn Harradine ninth in the javelin and discus, respectively.

The total of five rankers matches Australia’s 2013 and 2014 efforts and is one more than the London Olympic year. The highest number of Australian rankers in the past 10 years is 11 in 2006, when a home Commonwealth Games boosted both performances and, in some events, rankings credentials. From 2007 to 2011, inclusive, the number varied between six and eight.