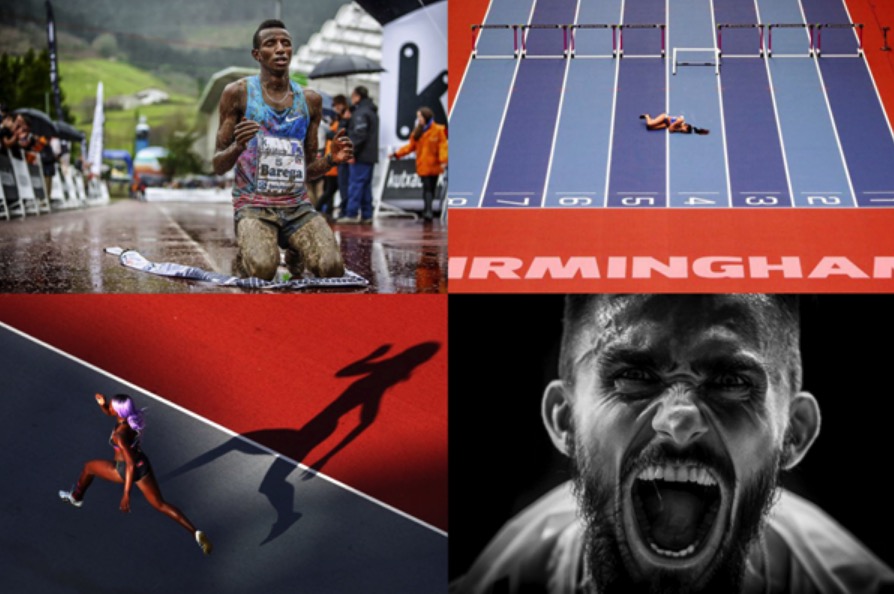 The runaway train that is the Change Express continues to cut a swathe through the athletics world.

Having shunted race walking into a siding last time out, the train careered on in the direction of the Diamond League. Perhaps not surprisingly given the locomotive’s near-warp speed, the major casualty on this occasion was time itself, with thirty minutes slashed off the television window for Diamond League meetings.

Where once the television window dragged on for all of two hours – you know, like a football match, half a tennis match, less time than it takes to play a T20 cricket match, almost enough time to play the final minute of any US professional sport – it will now be speeded up to 90 minutes. No man waits for time, or not, research would seem to indicate, for two hours of it watching track and field.

There will be event casualties, too. Not all have been detailed yet, but one confirmed victim is the 5000 metres. Apparently research – from athletes, fans, coaches and broadcasters – shows that the human attention span can cover the eight or nine minutes it takes to run a men’s or women’s 3000 metres, but not the extra four or five to run the longer event.

The research is quite clear on this, apparently. Not sure which athletes, fans, coaches and broadcasters were asked, but there’s quite a long list on social media who most certainly were not or, if they were, whose views were ignored. My less than comprehensive survey revealed Haile Gebrselassie, Paul Chelimo, Molly Huddle and the Ethiopian and Kenyan federations all to be in that group. Most disturbingly, for a sport which rightly prides itself on being global, the track distance changes impact most heavily on the East African nations.

One wonders whether broadcasters had the loudest voice in the process, and the same people whose networks televise big city marathons declared that “people won’t watch distance races on television.”

This disconnect has been around forever. One writer noted that, in speaking to the changes, IAAF president Sebastian Coe said that the IAAF wants to make the Diamond League “more relevant to the world our fans live in today”, but were cutting the distance recreational distance runners most commonly ran. Parkrun, anyone?

Given that television rarely (never?) shows even a 3000 in its entirety, one also wonders whether we will now see the 3000 gun to tape. I suspect not; instead, it will be two laps, followed by a cut-away to another event; come back in the middle, fade to another cutaway; then, back for the closing lap.

We all have our own opinions, but my favourite television viewing was the multi-channel coverage of the London Olympic Games. You could switch between the three or four events going on at the same time, just like you would at the stadium. It might be a bit much to expect that of every Diamond League meeting, but why doesn’t the coverage utilise split screen technology to transmit a picture of what is happening all around the stadium.

The full changes to the Diamond League will not be adopted until 2020, but 3000 metres as longest race distance is confirmed already (“an agreed 24 disciplines (12 male and 12 female) will run across the 12 meetings and the final, with the longest discipline being the 3000m”, says the IAAF website at https://www.iaaf.org/competitions/iaaf-diamond-league/news/diamond-league-2020-concept).

Among the further changes adopted for 2020 will be a reduction from 14 (in 2019) to 12 in the number of DL meetings and the move to a single final instead of the Zurich/Brussels two-parter. This led to some interesting circumlocutions. Understandably and correctly, Sebastian Coe wanted to emphasise the current success of the DL – “2019 is the tenth Diamond League season and it is stronger than ever” – and position the changes as a move to make a good thing better.

This led to the 12 meetings that will make up the 2020 League being described as the “very best 12 meetings”, compared to just “the best”, as now. And the format will be trimmed to 24 disciplines from the current 32. Men and women will contest the same 12 events, each event will be contested six times.

Combined with the hybrid qualification system, equal parts performance and world ranking, for Tokyo 2020 and future world championships which the IAAF Council also adopted last week, it is a lot of change to digest at one bite.

One can be critical of the process. The impact of the ranking system, in particular, is a major concern (it could have been trialled for several years without applying to qualification, for instance, to assuage concerns about the impact and test the level of favourable publicity generated). One can believe heroic assumptions are being made about the breadth and depth of the consultation process. Track distance running may have to take its future into its own hands, as well as feet.

But all true fans of athletics can only hope that the IAAF is on – or at least in the vicinity of – the right track. If the Change Express runs off the rails, we’re all in trouble.

Len Johnson notes: The original version of this column stated that the change to 3000 metres as the longest Diamond League distance was immediate. This was incorrect. The change will apply from 2020 along with the other changes. The impact of the change on track distance running is a matter of opinion: mine remains as stated. Read: https://www.iaaf.org/competitions/iaaf-diamond-league/news/diamond-league-2020-concept