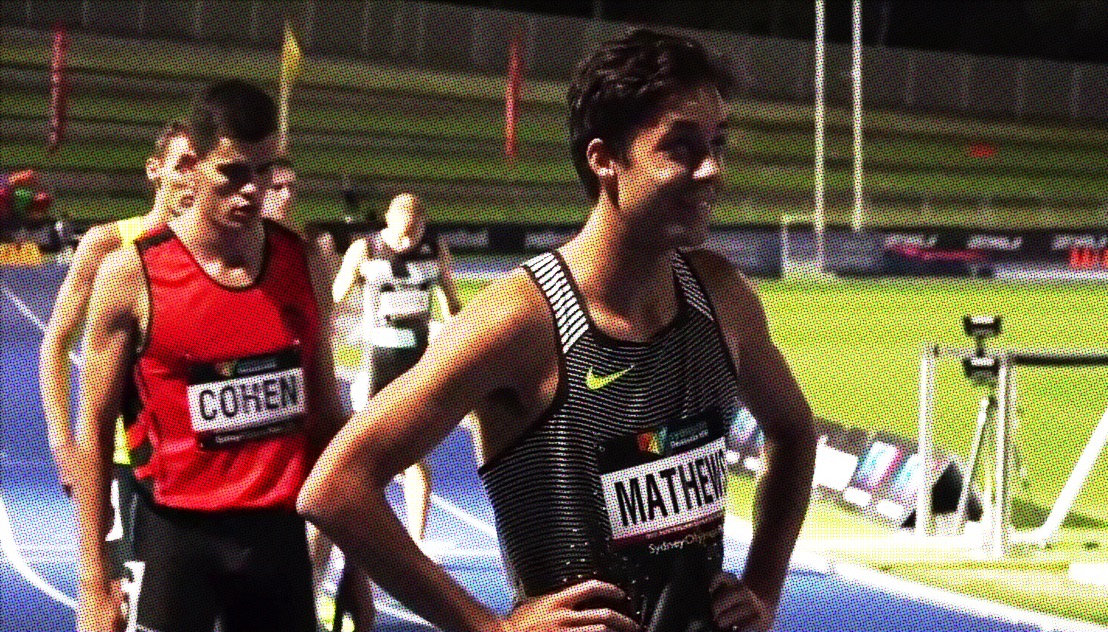 Crikey. No sooner do we write in defence of Matt Centrowitz’s tactics in the Rio Olympic men’s 1500 metres final than we get an Australian championships replete with races run on what we might now call the Centrowitz-Kipyegon model: slow as a wet week for two laps, faster than a speeding bullet from there. 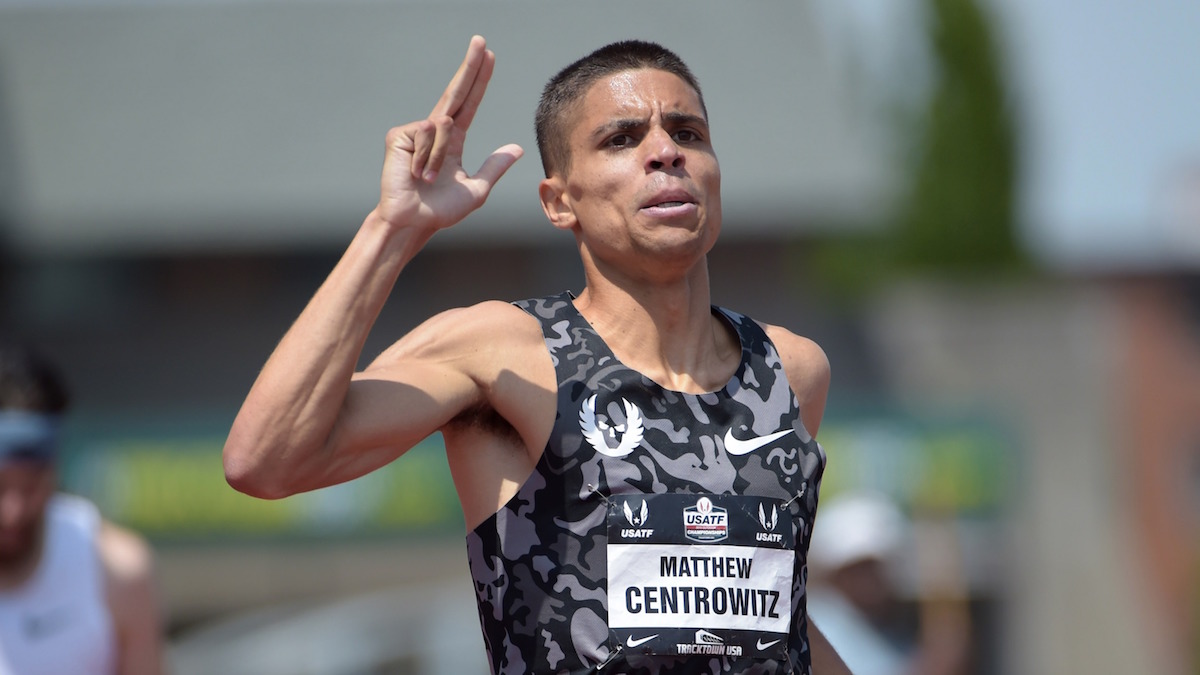 You didn’t have to accent your vowels like a Kiwi to judge the men’s and women’s 800/1500s as much ‘muddle’ as middle-distance. The men’s 800 excepted, they were pretty much of a piece: dawdle out, dash home.

In praising the tactical ‘nous’ of Centrowitz, Kipyegon and co. we certainly were not advocating all races be run this way. What was once fascinating can very quickly become boring – witness, at the opposite end of the spectrum, the paced ‘record attempts’ which are a feature of all too many Diamond League meetings.

A case of being careful what you wish for, I guess.

Ryan Gregson even name-checked the Rio final after retaining his national 1500 title in a pedestrian 3:52.86. He could afford to: as the only Olympic finalist across the four middle-distance finals in Sydney, he wisely cast himself in the Centrowitz role. One of his main rivals, the unfortunate Jordan Gusman, played the fall guy.

The upshot was that we left Sydney just as we came in. We had no London 2017 qualifiers in the middle-distances: we still don’t have any.

No doubt most of them will attain the London marks soon enough once they hit the international circuit. Equally, we will be fortunate if there is not at least one who will pay the price for letting the domestic chances go by.

Despite all those reservations, the middle-distance finals in Sydney remained interesting affairs. Even the dullest of tactical races are usually enlivened by the end game. The epitome of such cases was the Goodwill Games men’s 5000 in Brisbane in 2001, won by Kenya’s Paul Bitok with a sub-50 final lap after 11-1/2 laps which would not have overly troubled a moderate interclub competitor.

For the first 1100 of the 1500 metres you could have thrown the proverbial blanket over the field. It would have been an act of kindness to throw a blanket over the spectators, too, as it was good moment to catch up on sleep.

Again, not unusually in these cases, the action was kicked into life with a fall. With 14 men running in a seven-deep by two-wide box, there was always a high risk of disaster. Almost as commonly a favoured runner is involved, one boxed in and becoming increasingly anxious not to be caught out by the coming kick-down.

This time it was Gusman, fastest man in the field on 2017 times. Down he went, and off went the pack, killing his chances immediately. Gregson was inconvenienced, but not seriously. An already thin field now looked anorexic, though Matthew Ramsden emerged from the chasers and briefly looked a chance to run Gregson down up the final straight.

Darren Lynch was almost relieved of an unwanted record. His 3:53.30 in Sydney in 1995 remains, narrowly, the slowest winning time in Australian championship history since the titles went metric in 1966.

Another rule of muddle-distance running is that the athlete who seizes the initiative generally wins the race. Gregson upheld the rule even though Ramsden got close in the finish, but it did not work out that way for Linden Hall in the 1500.

Hall gained the tactical upper hand from the gun. Where she has led every race this year, this time she hung back. Reverse of expected tactics, a-la-Paul Tergat getting the jump on Haile Gebrselassie in the Sydney 2000 Olympic 10,000 metres by waiting till the last 200 to try and out-sprint him.

It ultimately didn’t work for Tergat and it didn’t work for Hall either. She lurked far back in the pack while Heidi See and Zoe Buckman were to the fore through two laps at not even moderate pace, peering at the big screen trying to work out what Hall was up to. Hall went with 500 to go. She got to the lead, but could not hold them off in the last 30 metres.

See won her third title in a row in 4:23.99. Buckman, too, got past Hall to take second. What went wrong for Hall may have been that she used the first 100 of her finish surge in getting to the lead, not leaving quite enough time and distance to run the kick out of the other two.

The women’s 800 reverted to who-dares-wins, however. Lora Storey was at the fore in a 65-second first lap before putting the foot down and running her rivals ragged with a 60-second final lap to win in 2:05.56. It was close, with Annaliese Rubie putting her two best runs of the season back-to-back at the championships, Georgia Griffith finishing third and Abbey de la Motte fourth, but once Storey took the initiative the race was always hers to lose.

The men’s 800 was one of the best races of the championships. Luke Mathews led half-way along the final straight but you would have put the house on hometown boy Josh Ralph when he took the lead. Just as Ralph looked the winner, Mathews found a gap on the inside, summoned up a late surge to exploit it, and plonked his chest on the line just centimetres ahead of the surprised Ralph.

For all that, however, four middle-distance races full of Rio Olympians and potential London team members, did not produce one qualifier. Quite the closest approach came from Victoria Mitchell in the steeple. Mitchell’s solo 9:44.09 left her just two seconds outside automatic selection in the world championships team.

One fan’s race is another fan’s procession