Just nod if you can hear me.

Is there anyone at home?

When World Athletics adopted a system of qualification based on rankings for its own world championships and the Olympic Games, which it conducts under the auspices of the International Olympic Committee, the matter of equity was a concern for many. With competition points allocated on a tiered structure – maximum points for Olympics and world champs, then down through Diamond League final, Diamond League meetings, all the way to the lowest level approved meetings – one of the drawbacks was that athletes from around the world did not have equal access to the higher-scoring competitions.

Two factors mollified the critics, at least in part. First, all the IAAF area championships carried the same points, making the Oceania and Asian championships as attractive to athletes as the European and African championships. Secondly, the system was designed so that athletes could qualify either by selection standard (which were made a little tough to achieve) or by their ranking position.

The aim was for a 50-50 split – half the athletes qualifying automatically, the rest by ranking. That aim was largely achieved in qualifying for the Tokyo Olympics. Even so, it was still seen as a plus for athletes to be based somewhere with access to as many higher-scoring events as possible. Europe and, to a lesser extent, North America – good; most of the rest of the world – not so much. Oceania – better get yourself somewhere else. 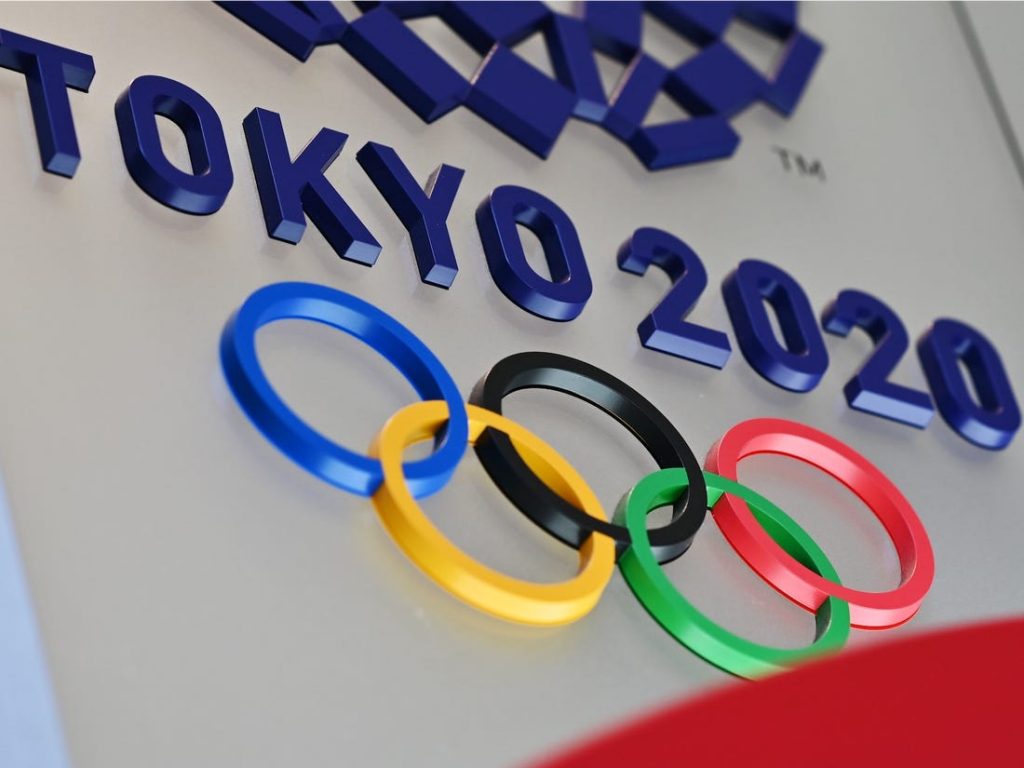 The special factors around Tokyo 2020 – postponed once, in serious doubt for a long time in 2021 before proceeding mostly without spectators – makes it premature to draw anything other than tentative conclusions on a rankings-based qualification system. It seems it may not confirm the worst fears, but it is equally difficult to acclaim it a resounding success.

Notwithstanding, a World Athletics Council announced this week – Competition decisions on qualification for future championship events – suggests World Athletics is determined to push ahead and even expand the new system. There are tweaks to the marathon qualification for Budapest 2023 and Paris 2024 and the world relay championships – which qualify half the 16 nations to compete in the relays – move from an odd to an even-year rotation.

More significantly, to this observer anyway, were the changes concerning qualifying for the long-distance track events. The 5km and 10km road events will now be part of the rankings system – “acknowledging the popularity and performance level,” in the words of the announcement of both events.

Following the Council decision, “it will be possible to qualify for the 5000 and the 10,000 at eligible road events, and results achieved in the road events will count towards the world rankings in the 5000 and 10,000.”

Using the current qualifying standards, then, running 27:28 (men) or 31:25 (women) in a road 10km will be exactly the same in terms of automatic qualifying as doing it at the Zatopek 10,000.

Equating road and track distance running in this manner continues the trend established with the non-record eligible Diamond League final 5000s on a temporary circuit in Zurich last year. Outside championships, and time trials set up to achieve qualifying standards, the track 10,000 is virtually non-existent. These changes surely push the 5000 in the same direction.

There is also a change to the cross-country qualification pathway for the 10,000. Since 2017, the first 15 finishers in the world cross-country have been considered to have achieved the automatic standard in the 10,000. No longer. The Council approved a change so that the top eight men and women in the cross-country rankings who are not otherwise qualified will be regarded as having achieved the automatic standard. Again, as with the rankings system in general, this change appears to favour those with easier access to the World Athletics Cross Country Tour.

(The practical effect of this change may not be all that great. To date, only one Australian athlete has qualified for a championships 10,000 via this route – Patrick Tiernan with his thirteenth-place finish in Kampala in 2017. And Tiernan had the time standard as well.)

As with the introduction of the rankings-based qualifying system in general, it seems these changes are coming in whether we like it or not. Perhaps those of us who worry about the apparent inequities are getting worked up about nothing much at all. But getting back to Pink Floyd and Comfortably Numb, it does seem as if the communication process is about as uncertain as that between Pink and his physician.

Just nod if you can hear me.