Home A Column By Len Johnson It’s Time For Some ‘Plane’ Speaking About The Long Jump. 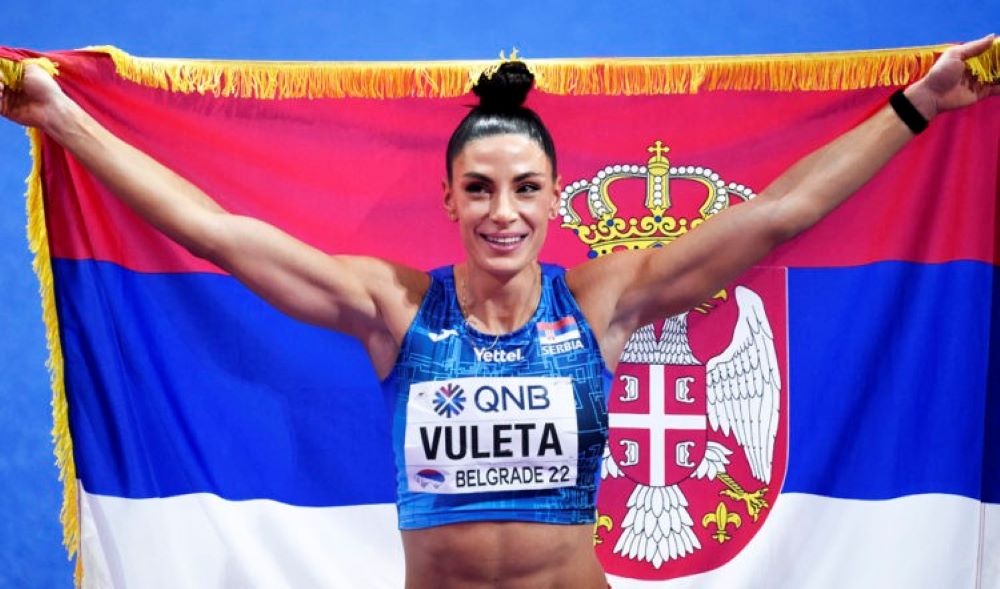 It’s time for some ‘plane’ speaking about the long jump.

Viewers of the recent world indoor championships may have noticed the take-off board in the horizontal jumps was an official-free zone. No-one  standing there as the athlete sprinted down the runway and launched into the jump, then peering closely (and theatrically) at the board for an incriminating toe-mark in the plasticine and raising a white (for a valid jump) or a red flag (foul, there was nothing).

Instead, closer examination revealed an electronic indicator trained on the edge of the take-off board closest to the pit which ‘called’ the fouls. Green for ‘go’, red for ‘no’. 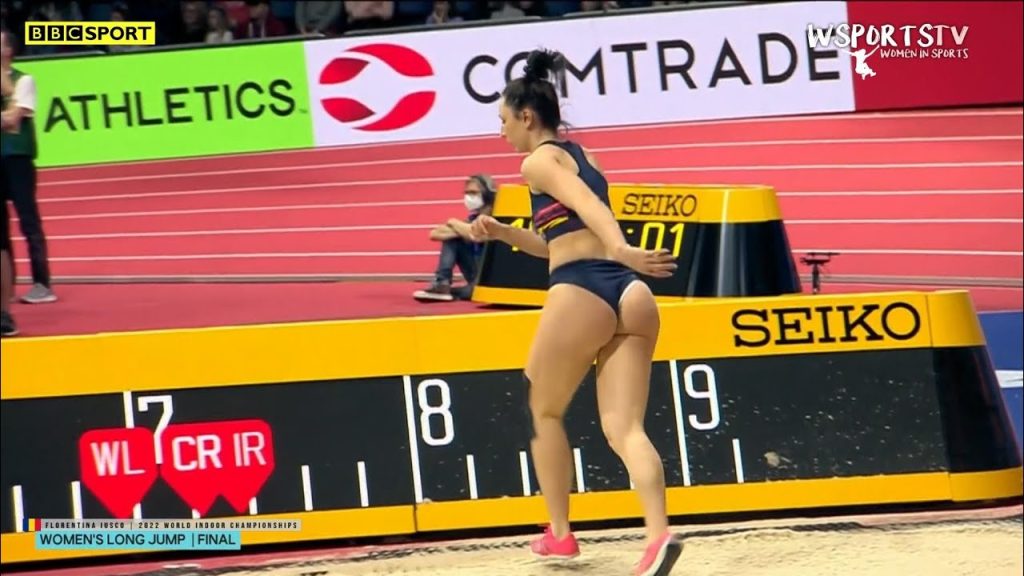 As with all technological advances – think HawkEye, VAR, ball tracker – the aim is to take human error out of such calls. All too often, though, it is replaced by inhuman error. Or, in terms which the legal fraternity might think appropriate, which enable some venue shopping. If the umpire/referee/lines judge won’t rule in our favour, let’s see if the video might.

All too often, we just replace one question – did the official reach a correct decision, with another: did the technology reach the correct decision. And we no longer accept, “don’t know” or “too close to call” as acceptable responses or the philosophy that good calls and bad calls even out over time.

That’s about enough plain speaking. Now, let’s talk specifically about the plane. The vertical plane, that is. Understandably, fans of the horizontal jumps may be of the view that it’s all pretty simple: the jumper charges down the runway as fast as possible within the constraint of getting the take-off foot on, but not over, the take-off board. Then they hurl themselves into the sandpit as far as they can. The jumps are measured and the longest one wins. 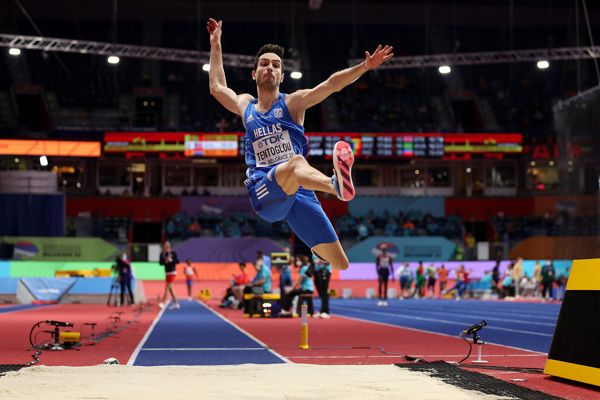 Barring intervention of the afore-mentioned official with a red flag, that’s about right. World Athletics rule-book rule 30, clause 30.1, sub-clause 30.1.1, defines a foul jump primarily as: “An athlete fails if . . they while taking off (prior to the instant at which they cease contact with the take-off board or ground), break the vertical plane of the take-off line with any part of their take-off foot/shoe . . .”

Sounds straightforward enough except it’s difficult to judge with certainty whether an athlete moving at around 10 metres per second has breached a line on the ground by a few centimetres, or less. Enter the plasticine strip. Set at an angle of 45 degrees at the foul edge of the board, an errant toe supposedly leaves a mark. Who knew play-dough could be so handy outside the playroom.

Except, sometimes it didn’t. Occasionally (all-too-often for some) no toe-mark could be seen and yet the video reply on the stadium big screen would clearly show a toe, or two, over the line. 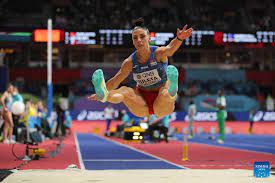 This was the error the automatic system was presumably supposed to eliminate. However, just like HawkEye, VAR, ball tracking, etc, etc, the inhuman eye seems just as fallible as its human counterpart. At least it is, if the evidence from the world indoors can be trusted.

According to British publication Athletics Weekly, a number of fouls were called in apparent error with video replays showing toes clearly behind the line with the red lights flashing nonetheless. AW, rather sportingly one might suggest, accepted the official explanation that the TV footage came from a camera “not positioned at the same angle as the official measuring camera.”

That’s some parallax error. Others were less charitable. Sharing a shot of one jump showing the ‘offending’ toe clearly behind the line, British long jumper Shara Proctor asked: “How is this a foul?”

Less diplomatically, long jump legend Carl Lewis tweeted: “The rules committee has destroyed the field events. They are an embarrassment to this and any sport. They have no f##%&@@ clue about any of these events. This makes no sense, as we went down this road in the 1980s. Who brings these ideas up in the first place?”

I think we get Carl’s drift there. Perhaps the 1980s reference was to July 1982 and the US Olympic Committee Sports Festival in Indianapolis where Lewis produced what many still believe to have been a jump in excess of 30 feet, bettering Bob Beamon’s then world record of 29 feet, 2-1/2 inches (9.90 metres).

Despite the absence of any mark in the plasticine, Lewis’s jump was called a foul. Many disagreed. A competitor put it at “definitely 30 feet.” Carl himself “figured it at 30-2.”

Official: “He went over the line – from what I saw about a quarter of an inch.”

T&FN: “If there wasn’t any mark on the plasticine, how could you call it a foul?”

Official: “As long as you break the plane, it’s a foul . . . anything that goes past the plane of the board is a foul.”

T&FN: “The foot doesn’t have to touch the ground for it to be a foul.”

Official: “No. Anything that passes the front of the board is considered breaking the plane – and that’s what happened.”

T&FN: “Even if it doesn’t touch the ground?”

Carl Lewis never got his 30-footer that night. You can find footage of this jump on the internet. One thing that may surprise is Lewis’s reaction. He queries the call, clearly disagrees with it, but it’s a remarkably subdued response by one just denied a world record.

Lewis then had just turned 21, had yet to compete in a world championships or Olympics, had yet to develop into the world’s greatest ever track and field athlete. Perhaps he believed he would inevitably claim Bob Beamon’s world record anyway. He won four Olympic long jump gold medals but Mike Powell famously beat him to the world record at the Tokyo 1991 world championships.

A bit of plane speakin’ back in Indianapolis and Carl Lewis might still hold the world record today. Now, 40 years later, that vertical plane is again a matter of controversy.