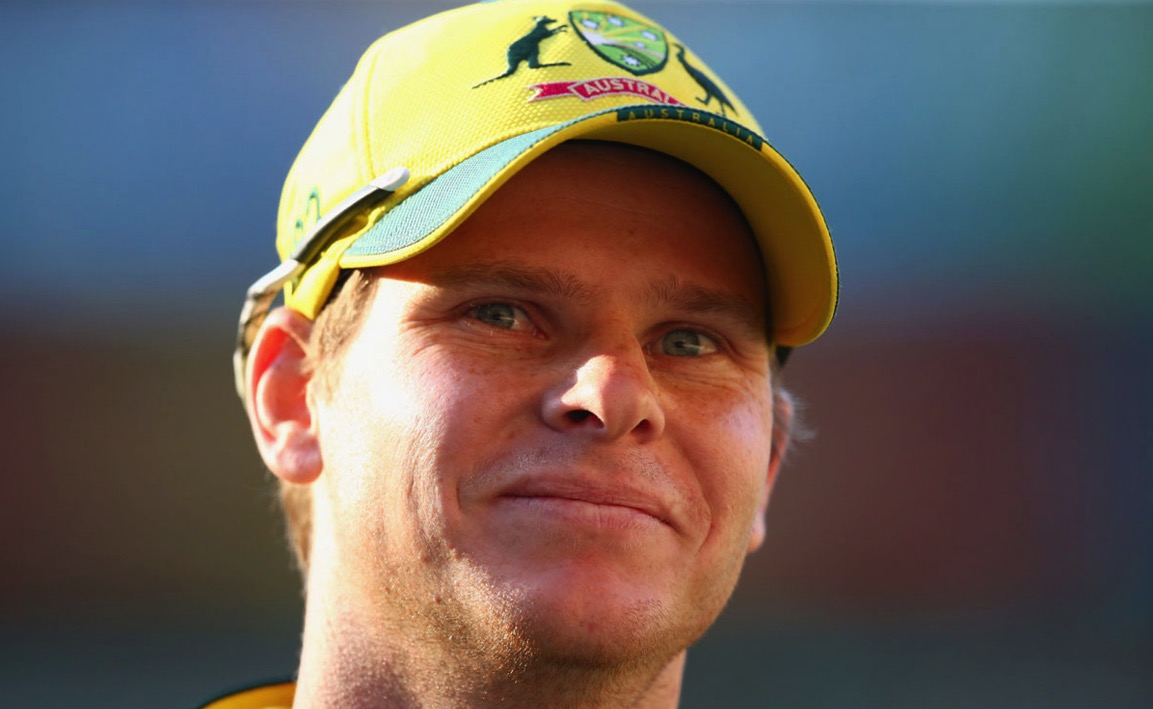 First cricket, and a ball-tampering scandal which has now resulted in the Australian captain, vice-captain and a hapless junior player facing suspensions and the coach resigning. Second, amidst all the cricket turmoil, came the raising by a senior government minister of the prospect – quickly shut down, thank goodness – of a boycott of the World Cup in Russia.

Truly it was a week that sorely tested Roy and HG’s mantra that “too much sport is barely enough.” At Cricket Australia HQ it’s more a case of even a little bit more cricket being way too much. By the end of it, the sport could have been excused for looking forward to a leaderless, demoralised and patched up team’s likely loss of another Test to South Africa as a welcome diversion.

The catalysts for the two were, in the first case, the actions of the cricket team on the field in Cape Town in ‘managing’ the ball in the hope of getting it to ‘reverse’ swing and, in the second, as a possible further step in the co-ordinated Western response to Russia’s alleged poisoning of one of its former agents in the UK.

Now, given the disastrous record of sporting boycotts in general, there are obvious reasons to be wary of the seemingly cavalier manner in which one was even contemplated. Let’s come back to that. But, to my mind, there was also an element to the uproar generated by events in South Africa which was a little disturbing.

I refer to the early entry of the Australian Sports Commission into a commentary which was already rapidly developing into a classic pile-on. The Prime Minister was already involved, expressing his shock and dismay, characterising the actions of the team as “beyond belief.”

The Sports Commission was more measured. A joint statement from ASC chair John Wylie and CEO Kate Palmer condemned “cheating of any form in sport”, adding: “The ASC expects and requires that Australian teams and athletes demonstrate unimpeachable integrity in representing our country.”

The statement went on to call for Test team captain, Steve Smith, and any others involved to be stood down immediately pending further investigation.

Heaven knows there was enough evidence to make these calls. Smith and Cameron Bancroft had already acknowledged culpability in a close-of-play press conference in South Africa. The ASC was perfectly entitled to re-state the need for national teams and individuals to act with integrity, but coming so close to the PM’s statements there was at least the appearance that the ASC was acting at the government’s behest. And in its role administering the resources government provides to sport, the Commission carries a fair bit of clout.

Despite the loss of a major sponsorship deal with a financial management company and the likely re-assessment by other sponsors, cricket is a professional sport which is aided by, rather than supported by, government funding and programs. It is and, present problems not excepted, is likely to remain, financially independent.

When it comes to other sports, including athletics, the ASC has far greater leverage, a fact that makes me nervous when the Commission gives the appearance of echoing the government’s line. On the matter of the cricket team, at least, the government and the ASC had public opinion on their side, but that won’t always be the case.

And even in this case, it could be argued that the Commission’s strong and early intervention limited its ability to respond to other aspects of a fast-developing situation. It is all very well to argue that the ASC charter justifies jumping in to uphold the integrity of Australian teams and individuals, but within a couple of days it was clear player welfare was also relevant here. Smith and Bancroft were clearly devastated. If player integrity is a matter for the ASC, shouldn’t player welfare be, too.

If the ASC is acting in line with the policies or views of the government of the day, what would happen if there were ever a repeat of the Moscow 1980 Olympic boycott. Back then US president Jimmy Carter unilaterally committed to a boycott, blindsiding its allies; the Australian government, and some others, nonetheless fell into line.

The Moscow Olympics preceded the establishment of the Australian Institute of Sport by a few months and of the ASC by a few years. The then LNP government, led by Malcolm Fraser, had limited financial leverage over the Olympic sports, but it waged an intense political campaign in favour of the boycott.

The divisiveness that campaign engendered caused some sports (including some that had not even qualified!) and some individuals to withdraw from the Games’ team.

Over time, Malcolm Fraser regretted 1980. He counselled against any boycott of Beijing 2008 because, he said, boycotts never worked. But with an ASC in place that followed the government line, I wonder how an Olympic boycott campaign would play out now.

The 1980 boycott campaign was the catalyst to spur the Australian Olympic Commission, led by John Coates, to ensure it became financially independent of the government. There remains an enormous reservoir of goodwill for Coates as a result, a sentiment that was a significant factor in holding off the challenge of Danni Roche for the AOC presidency last year. That election was held against the background of the acrimonious breakdown in relations between Coates and ASC chair Wylie. Fairly, unfairly, or possibly a little of both, Roche was seen as the Sports Commission candidate.

Boycotts are a tempting proposition for politicians, preferable to doing the hard yards to get economic sanctions up. Which is why it was dismaying to see Foreign Minister Julie Bishop appearing to support the idea of a boycott of the World Cup.

Within 24 hours the suggestion was shut down. Let’s hope it was not just a tactical withdrawal.