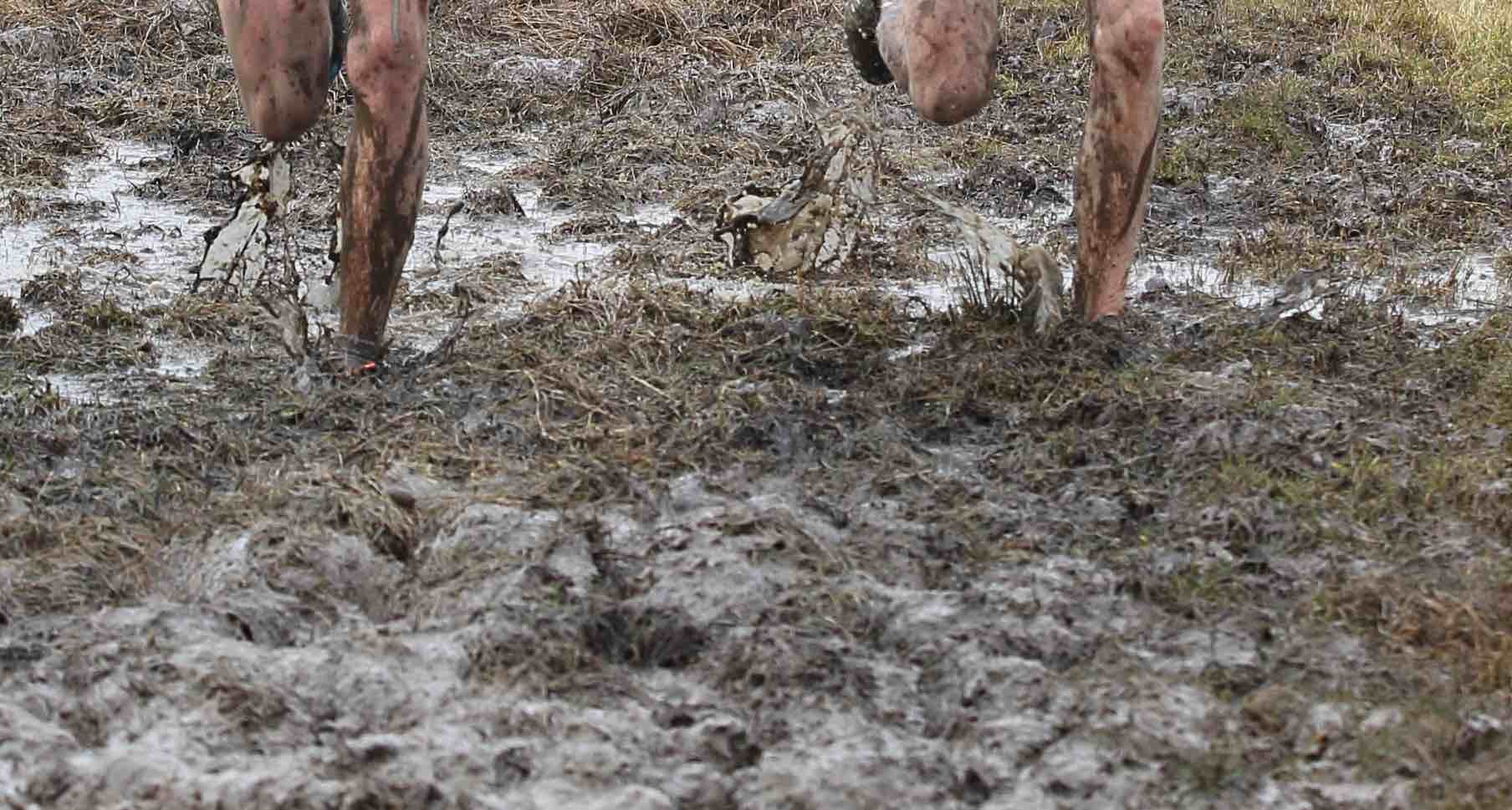 Like many other fans, I’m excited about the imminent world cross-country championships. Not least, because I’m going to be there.

From the outset, the Danish city of Aarhus has promised us something special, its defining aspect the most exciting roof-top chase since Michael Caine and his crew evaded the chasing police by driving a fleet of Mini Minors through the arcades and over the roof-tops of Milan in The Italian Job (1969).

The action won’t be as fast, but could be just as furious in Aarhus. “A unique and wild event on the grassy, sloping roof of the Moesgaard Museum and in the nature area around the spectacular building,” the website of the local organising committee (LOC) promises.

Unique, also, will be the opening up of the event to mass participation. Indeed, on first glance at the LOC site it is not at all clear that the event it is staging on Saturday, 30 March, is indeed built around a race for elite distance runners. The main home page photo illustrates a mixed group of happy, smiling runners all sporting mud-splattered faces.

There will be five categories of races for the ordinary runners, the same number as for the world’s best. For the masses, there’s a 2km sprint around one lap of the course, a 4x2km relay, four, eight and 12km races combining laps of the official course with a trails loop, a youth relay and, the piece de resistance, a chance to run with the championship fields for men who have bettered 33 minutes and women who have bettered 37 for 10km in the past year.

The elite, by contrast, get just the men’s and women’s open and U20 options, and the mixed relay.

So far, so very different from what has gone before. But this year’s world cross-country championships also promise a return to the origins of the sport. Claiming inspiration from Britain, “where the rules and tradition of cross-country were established,” organisers have said they have provided a course “that will make the runners wear the mud as a badge of honour.”

Rain being such a variable thing at the moment, what with the inconvenient truth of climate change, and all, that will be guaranteed by the insertion of a mud-pit on the course. That comes just after the water splash and just before the sand pit. Running up and down the sloping museum roof comes late in the lap and is followed by ‘the Berm’, a tight, banked dirt loop before lap’s end.

Interesting, to say the least. A modern-day version of the plough, the creek and the ditch which all used to be features of every cross-country course – so misty-eyed traditionalists tell us. You can take a video ‘run’ around the course at the LOC website (https://www.aarhus2019.dk/en/ ): go to the ‘INFO’ drop-down menu and click on ‘the Course’ link.

Harking back to the good old days is great, especially on a course which so readily lends itself to the purpose, as Aarhus appears to. But harking back to the past can take us only so far and I wonder whether we haven’t already reached peak nostalgia.

A romantic view of the origins of the most basic running event is all well and good, but a fondness for the notion of English schoolboys (and, subsequently, harriers) playing hounds chasing the hares laying down a paper trail, or racing across the hills and dales to the faraway church steeple, is a limited view of cross-country running.

That may be how the sport was formalised and organised into a competitive structure but, in my view, cross-country running is even more fundamental than that. At its simplest, cross-country running is exactly what the name implies, running across the country. And running across the country that’s there, not an idealised version of the English countryside.

Cross-country is whatever is appropriate in the country in which it is being run. A few years back the world cross-country went to Amman, Jordan. Most of us went there with pre-conceived notions of what the Bisharat Golf Course would involve – an oasis of manicured, grassy fairways in an otherwise barren landscape. It was that – minus the manicured, grassy fairways bit.

Italy’s Cinque Mulini is one of the truly iconic cross-country races in the world. Yet the village of San Vittore Olona, where it is held, contains no hills, the course is bone dry (unless it rains, in which case it is a quagmire) as it crosses the local fields and the ground underfoot includes wooden bridges, stony farmyards and hard floors through some of the farm working areas.

Critics of latter-day courses often disparage them as tricked-up for track runners. But isn’t turning every course into a version of Tom Brown’s Schooldays just as much a case of tricking things up.

There was Stavanger golf club in 1989, an undulating course transformed into a quagmire by a typhoon-like storm; Franklin Park, Boston in 1992, a traditional, sometimes hilly course through partially wooded parklands, turned into a wet and white wonderland by unseasonal snow; Marrakesh’s Menara Park in 1998, a flat and sandy course through the olive groves; Fukuoka’s Umi-No-Nakimichi Seaside Park in 2006. a course on the shores of Hakata Bay highlighting the annual cherry blossom flowering; and, finally, Edinburgh’s traditional Holyrood Park in 2008.

An eclectic mix covering the manmade, the traditional and a bit of everything in between. In Stavanger and Boston, expectations were turned on their head by the weather on the day. Running over the country that is there, in the conditions presented.

To this observer, anyway, that’s the true nature of cross-country. The rest is just tricking up.