We’re not usually thinking cross-country at this time of year, not in the southern hemisphere, anyway.

But with athletics in Victoria, my home state, emerging from Covid lockdown this weekend (14-15 November) with a ‘community’ cross-country, now is as good a time as ever to dive back into Australia’s history at the world cross-country championships.

On this occasion we’re talking about the 1990s, or that part of it remaining after Steve Moneghetti went close to a medal for the second time in four years when dashing through the snow covering the course in Boston in 1992 to a sixth-place finish. At that point, ‘Mona’ had finished fourth in 1989 and sixth in 1992 and Jackie Perkins fifth in 1989 – three top-10 finishes in four years. 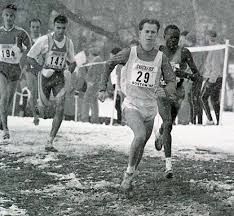 Compared to that high standard of excellence, the period from 1993 to 2000 could fairly be categorised as “hanging in.” The best senior result at individual level for that period was sixteenth place, by Moneghetti (who else?) in the men’s race and Kate Richardson (nee Anderson) in the women’s at Cape Town in 1996.

Such thinking, however, would be to ignore the diamonds in the cross-country mud. The brightest of these mud-spattered sparklers was Susie Power’s fifth place in the junior women’s race in Amorebieta in Spain’s Basque country, in 1993. Power had finished in twelfth place in the junior race in Boston the previous year, five days short of turning 17 years of age, and would go on to become one of the best female distance runners Australia has seen.

It would also be to ignore the two fourth-place finishes by Australia’s senior women’s teams and the emergence, or development, through world cross-country of marathon legend Kerryn McCann, dual-Olympians Kylie Risk and Natalie Harvey, a promising junior male by name of Craig Mottram and senior male in Lee Troop. 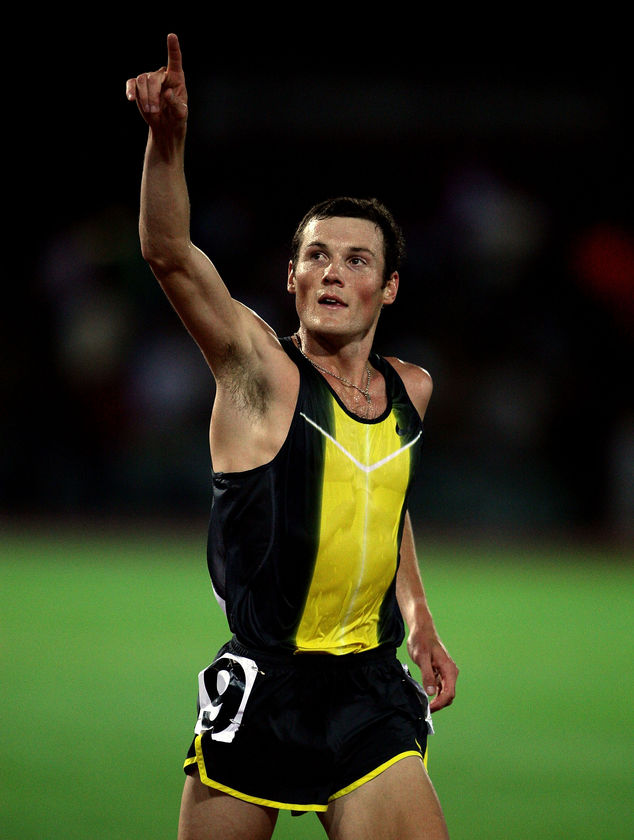 Australia finished fourth in the women’s race both in Cape Town in 1996 and Belfast in 1999, performances which built the base for the team bronze medals won in Fukuoka in 2006 and Edinburgh in 2008.

There were some undoubted low points. In 2000, Australia sent just one male competitor to the championships, Michael Power, in the short-lived short race. It was the first time since 1980 that Australia had not been represented in the men’s long race. The facts that it was the year of a home Olympics in Sydney, and the championships fell close to the final marathon selection race, were mitigating circumstances – Australia sent only three women, too; one in the short race, two in the long, and no juniors – but it was still a disappointment.

The increasing depth in the competition, especially from African nations, made it harder to compete. Partially, the decision to add the short-course races – announced by IAAF president Primo Nebiolo at the media conference preceding the 1997 championships in Turin to an audience including the bemused LOC for the following year’s championships in Marrakech – was to address this imbalance. It did nothing of the sort and soon African nations were dominating across two races instead of one.

Otherwise, though, the number of competitors continued to rise throughout the 1990s, culminating in the highest-ever numbers at Vilamoura in 2000.

Besides Power, Australia had just three top-50 finishers in Amorebieta in 1993. Paul Patrick was 44th in the men’s race and Rod De Highden 49th; Susan Hobson was 35th woman across the line. The top 50s were reduced even further in Budapest the following year, with Julian Paynter, 49th in the men’s race, the only one. Against that, Australia packed in well enough to finish ninth men’s team in the Basque country, a finish matching Cape Town in 1996 as the best by a men’s team in this period.

Cape Town 1996 produced Australia-like conditions – a warm March day (28deg.C), with a cooling wind. Four of Australia’s women’s team – Kate Anderson (5000), Kylie Risk (10,000), Marg Crowley (1500) and Natalie Harvey (5000) – would represent Australia at the Atlanta Olympics later in the year, and Carolyn Schuwalow was selected for the 5000 but unable to compete.

Australian finished ninth in the men’s race on the back of Moneghetti’s sixteenth place, Paynter (25) and Shaun Creighton (49). Creighton’s best finish was twenty-second in Marrakech in 1998.

The 1999 championships in Belfast saw the world cross-country debut of Craig Mottram, who finished eighteenth in the U20 race. Lee Troop was first senior male home in 41st place, but again it was the senior women who performed best.

Kerryn McCann recorded her best-ever finish in the race in eighteenth place and with Harvey (25), Risk (28) and Susie Power (40) completing the scorers, the team finished fourth behind Ethiopia, Kenya and Portugal.

Having hung in through some tough years – and with a couple more to come – better things were on the horizon for Australia at the world cross-country.