Home A Column By Len Johnson Half a marathon is better than none – A column by Len... 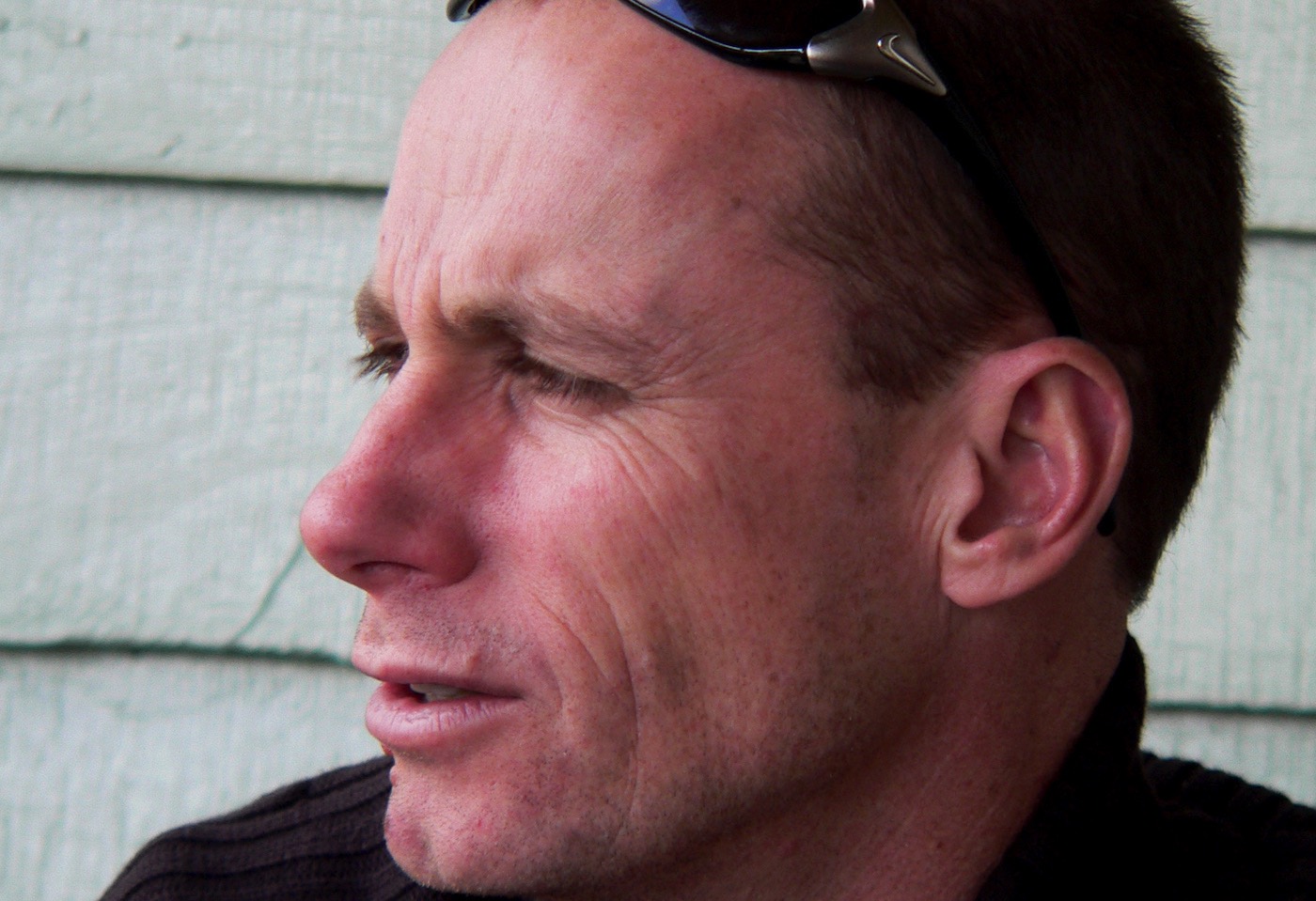 What is the best performance by an Australian team in a world distance running championship?

It is, in fact, the second place by the men’s team at the world half-marathon championships in 1993. A silver medal which, but for a meagre three seconds, could have been gold.

The men’s team was led by Steve Moneghetti, who finished second to Vincent Rousseau of Belgium. Hometown hero Rousseaa ran 61:06 to Mighty Mona’s 61:10, so four-and-a-bit seconds faster by Moneghetti would have seen both individual and team men’s golds go to Australia. John Andrews was seventh and Pat Carroll 35th.

Three lousy seconds – such was the difference between team gold and team silver. No Australian men’s team has come that close to a medal since. It’s the same story at world cross-country: ten years earlier, in Gateshead in 1983, Australia’s men finished fourth, one place and two points behind Kenya, in the world cross-country and the best we’ve done in the 35 years since is fifth in Brussels in 2004. Those East Africans don’t give you too many chances!

Kerryn McCann and Susan Hobson finished 38th and 40th in the women’s race. We would hear a bit more of that pair over the next decade or so.

A digression. Brussels is something of a happy hunting ground for Australian distance running. To Moneghetti and the men’s team silver medals in the world half in 1993, we can add Benita Willis’s fabulous win in the women’s long race in 2004 (and a sixth place by the team). Going further back, Bill Scott ran a personal best 27:47 there for 10,000 metres in 1979 (which he improved to 27:46.71 in finishing second to the great Henry Rono in Melbourne the following year).

Adding to Australia’s record in the world half, Benita Willis ran third one her half-marathon in 2003, behind Paula Radliffe and Berhane Adere.

All of which is a roundabout way of getting into the fact that the weekend brings the latest edition of the championships in Valencia, Spain. Geoffrey Kamworor, looking to go three wins in a row, will be favourite in the men’s race. Joyciline Jepkosgei, world record holder for the distance.

Kamworor will be looking to continue a bi-disciplinary championship string which has seen him win the half-marathon championship in 2014 and 2016 and world cross-country in 2015 and again last year in Kampala. If it’s March, it seems, it must be Kamworor.

Australia will be represented by Collis Birmingham, Thomas do Canto and Dejen Gebreselassie in the men’s race and by Sinead Diver and Ellie Pashley in the women’s. It is a well-earned singlet for Diver, who was very unlucky to miss out on Commonwealth Games marathon selection after finishing 20th in last year’s world championships marathon and 21st in Beijing two years earlier.

Thanks to @athleticsvictoria for this post 👇🏻 • This Saturday will see the @iaaf.athletics World Half Marathon Championships take place in Valencia, Spain. A team of 5 Australians will take their place in what is shaping to be one of the highest quality distance championships in many years. Athletics Victoria are proud to have our members Sinead Diver (SME), Collis Birmingham (EKA), Ellie Pashley (DKN) & Dejen Gebreselassie (MEN), join with 2016 Melbourne Marathon winner Tom Do Canto (NSW) in the green and gold. The race starts at 5pm for the women, followed by the men at 5:25pm, which is 3am and 3:25am on Sunday Victorian time. @athleticsaustralia @southmelbourneathletics @deakinaths @mentoneaths @melbtrackclub #iaafworldhalfmarathon #iaafvalencia2018 #thisisathletics

Steve Moneghetti, of course, is quite well known. He is the Bill Rodgers of Australian road races. Few major race, and quite a few minor ones, have been enhanced by his presence. Pat Carroll, too, has a significant public profile.

But it’s worth having a look at the career of John Andrews who, like Carroll, could easily have been selected in an Australian Olympic team, but somehow just wasn’t.

Andrews was one of a strong group of NSW distance runners, including Andrew Lloyd, Lawrie Whitty, Rob McDonald, Jamie Harrison, Brian Morgan and Steve Poulton (I’m sure I’ve overlooked some others, too) whose careers overlapped/coincided with a slightly stronger group including Gerard Barrett, Chris Wardlaw, Rob de Castella and Moneghetti.

The first time I recall hearing of John was when Tim O’Shaughnessy (whom I barely knew) was telling the Melbourne Tan training group (of which I had just recently become a member, though not yet one with speaking rights), about “this bloke who was keeping up with me” in a Stromlo Forest fun run on the Sunday morning of the 1977 Pacific Conference Games.

“He asked me if I was running fast,” O’Shaughnessy added. Whether he was or wasn’t, he had to run a little bit faster to get away and win.

Next thing, Andrews, was running the 5000 metres at the Brisbane 1982 Commonwealth Games and then out-kicking de Castella to win the Zatopek 10,000 just a couple of months later. He was 34th in the 1981 world cross-country and 21st in Gateshead two years later.

Andrews moved down to Canberra in the mid-1980s to join the group under Pat Clohessy at the AIS, but serious injuries suffered by his wife, Debbie, in a car accident, added to his own problems in staying ‘running’ healthy, halted the first phase of his career. The second phase included his run in Brussels, a 13:27 pb at 5000 in Melbourne and a 2:14:44 marathon debut.

In 1995, Andrews won the Canberra marathon in 2:15:02 to clinch a spot in the world championships team for Gothenburg. He finished 23rd there in just over 2:20. An ordinary run in Beppu at the start of 1996 – three Australians, Sean Quilty, Rod De Highden and Ray Boyd finished ahead of him in what was an unofficial trial – meant he did not get selected for the Atalanta Olympics.

Seventh in a world half-marathon, low 20s in a world cross-country in the days ‘everyone’ ran, and Commonwealth Games and world championships representation tell you that John Andrew was one of the best of his era. He could run fast.