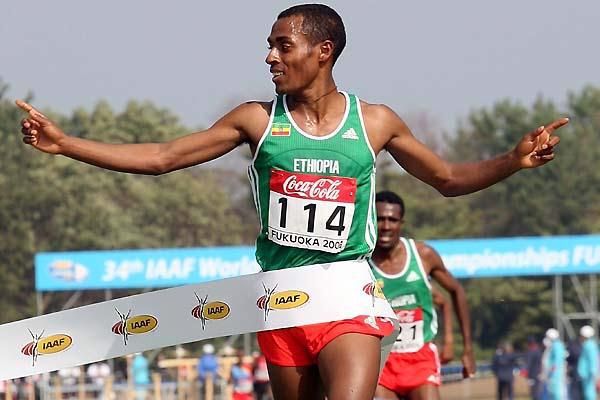 Olympic or world champions at 1500 metres all. Some of them both. But what else do most of them have in common? They never ran the short race at the world cross-country championships or, if they did, did so without great success.

Then, the short race. Short by distance, short by nature. Four kilometres, nine years from Marrakech 1998 to Fukuoka 2006 inclusive. 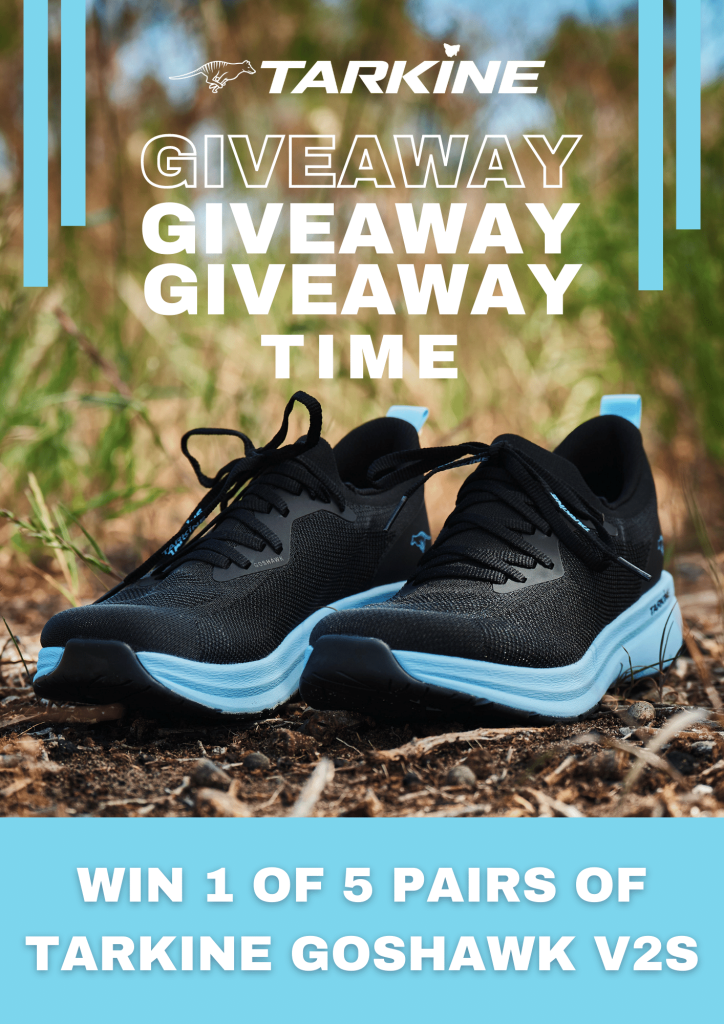 The decision to add a short course event to the traditional long course was announced by IAAF president Primo Nebiolo at the press conference marking the Turin 1997 edition of the world cross-country. The addition of the 4km race would necessitate an extra day. Reportedly, too, this was the first the Moroccan organisers had heard of it.

There were inarguably some great moments in the short, short-course history. Sonia O’Sullivan did the double in Marrakech, Kenenisa Bekele won both events five times in a row from 2002 to 2006. But the prime argument in favour, that a shorter race would attract middle-distance stars of the stature mentioned above, never happened.

Just one of the 40 different Olympic and world medallists over 1500 in what roughly constitutes the short-course era – Athens 2004 to Beijing 2008 – won the short race. Kutre Dulecha of Ethiopia was 1500 bronze medallist at the Seville 1999 world championships and won the short-course race at Vilamoura the following year.

Dulecha was also the short-course bronze medallist two years earlier. Of the rest, Helsinki 2005 bronze medallist in the 1500 was third at Fukuoka in 2006 and the only others inside the top-10 were Sacramento (two seventh place finishes), Anita Weyermann (fourth in Marrakech) and Beijing Olympic 1500 champion Nancy Langat (eighth in 2005).

Demonstrably, the argument “build it and they will come” did not apply to champion middle-distance runners and the world cross-country championships.

The short race was abandoned after 2006, but not before Australia bowed out with its first-ever team medal, Benita Willis leading the team home in fourth place overall. 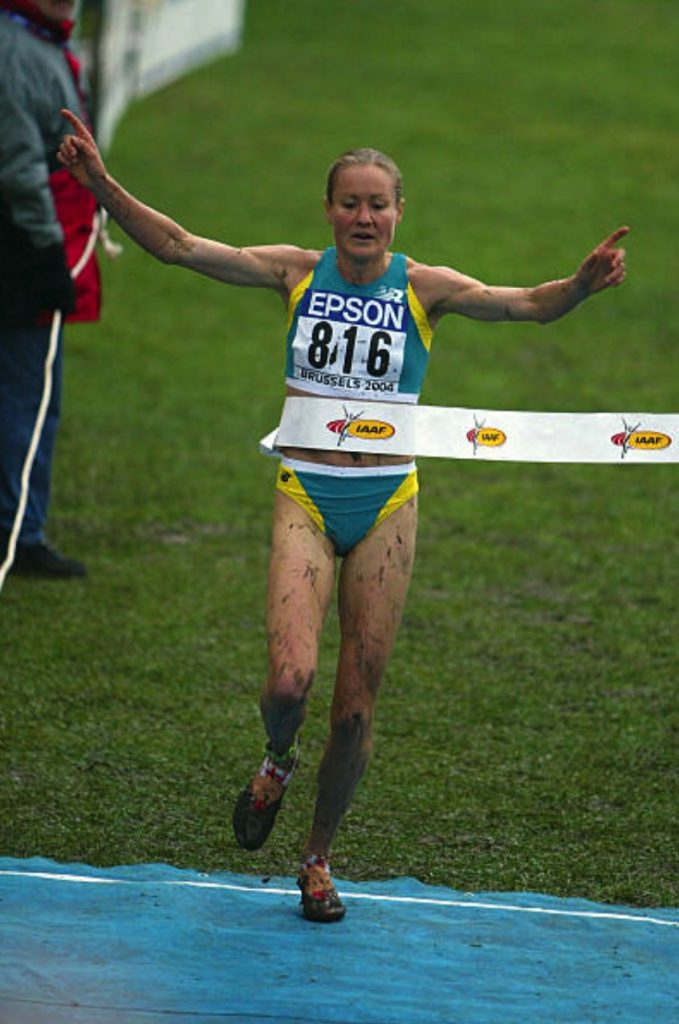 For a short period the championships reverted back to the one race model. But now some of the same drawbacks associated with the short race had reappeared with the addition of the mixed relay. In two editions – Kampala 2017 and Aarhus 2019 – a total of 23 teams have faced the starter and 20 have completed the course legally (two were disqualified for changing their running order).

Again, there has been a smattering of big names. Asbel Kiprop and Beatrice Chepkoech ran for Kenya in Kampala, Yomif Kejelcha and Genzebe Dibaba for Ethiopia. Steeplechase stars Soufiane El Bakkali and Conseslus Kipruto ran for Morocco and Kenya in Aarhus, but not on the same leg. 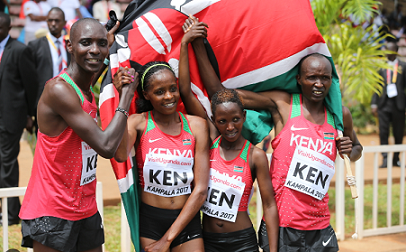 To me, the relay seems not to fit in with the rest of the championships. There’s a disconnect between the massed fields in all the other races and seeing a dozen or so relay competitors strung out around the course. The world cross-country should amplify the connection it has with the millions of cross-country competitors all over the world, not sound a dissonant note.

Like the unlamented short-course races the relay diffuses the focus for all but the strongest nations. Kenya, Ethiopia and now Uganda have enough elite distance runners to field their strongest in the individual races and still have a strong relay. Others do not.

It’s a problem for Australia when it comes to Bathurst23. Our greatest recent success has been at 1500 metres, with two men’s and two women’s finalists at the Tokyo Olympics last year and one and two, respectively, in Eugene. Add in a Commonwealth champion and a bronze medallist.

All these athletes – possibly some others, too – face a choice between the relay and the 10km individual championships. What they decide is likely to have a huge influence on the strength of the individual teams, the relay, or both.

It’s a distraction they wouldn’t have been facing for most of world cross-country history and a lesson which should have been learned through the experience of the short-course races.

Selfishly, perhaps, I hope most try to make the individual team. I love relays, they’re a highlight of every winter season. But the individual races at world cross-country are the main game and the sport should not be in the position of running against its main event.