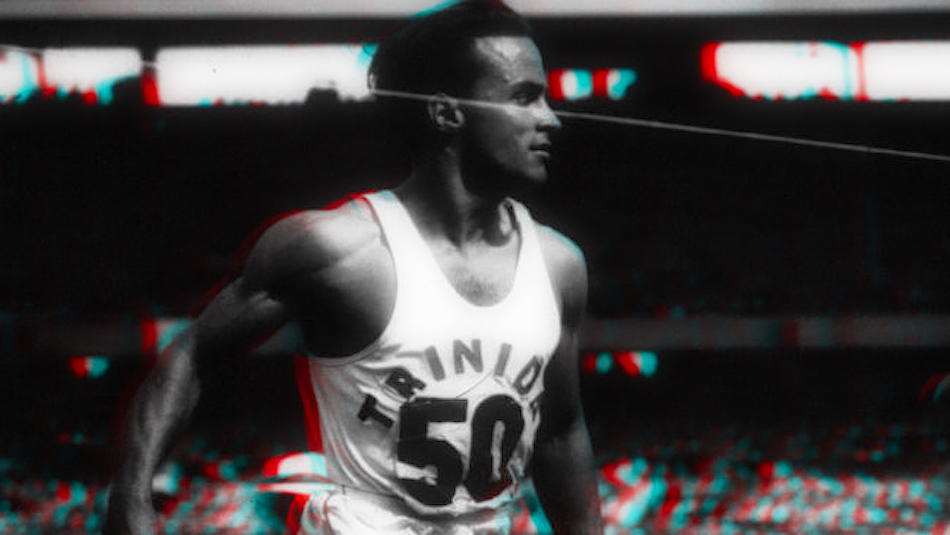 Chronicler of our sport | A Column By Len Johnson

I never formally met Mike Agostini, who died in Sydney on Thursday (12 May), but I consider myself in his debt.

The debt is both personal and general. Personal, because my first published piece of journalism was a first-hand account of the 1978 City to Surf; general, because Mike Agostini was an important and influential one of a tireless (and, mostly, thankless) band who have chronicled our sport over many years.

They may want to be millionaires or media giants, but no-one publishes athletics magazines with that as their sole aim. The market is small and more inclined to pass copies around to read for free than to put its hand in its pocket to buy their own. Such behaviour is common across all fields of publication, but it is a more significant problem for a self-publisher than it is for J.K. Rowling.

Agostini was not the first to publish athletics magazines in Australia, but his Australian (later Australasian) Track and Field, brought a degree of sophistication to athletics reporting that had previously been lacking. He then sought to capitalise on the running boom with the launch of Fun Runner in the early 1980s, first as a means of making a profit which allowed him to continue with Track and Field, and then swallowing the original publication whole.

A fierce competitor on the track, Agostini must have taken that stubborn streak into publishing. He led the way for others. Terry O’Halloran followed a similar path, starting with the track and field-oriented Australian Runner, then into the Runner’s World Australian edition to support both and, currently, RW augmented by event management.

Daniel Green has followed a similar path with Run 4 Your Life and now, in the digital space, we have Runners Tribe. None of them making a million, but our sport would be much the poorer without their efforts.

As I said, I never met Mike Agostini, even though I once went to his home in Sydney’s eastern suburbs while Brian Lenton dropped his copy off. The closest we got to a formal meeting was saying ‘hello’ a couple of times.

My one published piece in Australian Track and Field was organised through Dick Dowling, the Victorian editor and another regular chronicler of athleticst. Dick worked in the old Customs Department and provided the bulk of the Victorian content for Agostini. More relevantly, he also ran with the Clohessy training group and when he heard I was going up for the City to Surf suggested I provide some copy for the magazine.

I remember the piece started with Chris Wardlaw’s advice to “look back as you go into the Kings Cross tunnel,” which I did, taking in the incredible sight of thousands of runners completely filling the dip between the start, some 500 metres back, and the tunnel. It then meandered along for some 600-800 words before arriving at no definitive conclusion – an apt metaphor for my race.

By that stage of my running career I was engaged enough to have taken out a subscription to Track and Field. The Mel Watman-edited Athletics Weekly and the father of them all, the US Track & Field magazine, were others on the required reading list.

But there was something about the Australian publication propelling it to most-favoured status. The main attraction, I think, was that it was all directly relevant to Australian readers in a way that the more esoteric corners of the overseas magazines were not. We may have all heard about Boston, New York and the English National Cross-Country, but the Griffith Bacchus 12000 had more relevance to us than the Falmouth Road Race, so too the Melbourne Superun as compared with the Bay to Breakers.

And pretty well everyone wrote for Mike Agostini. It was through his pages that I first came across Mike Hurst. Chris Wardlaw and Lynne Williams recounted their experiences at Australia’s first foray into the world cross-country in Rabat in 1975. Pat Clohessy wrote about Australia’s next two participations, Dusseldorf (1977) and Limerick (1979).

The various state reports introduced readers to the likes of Brian Chapman (South Australia), the legendary statistician Bernie Cecins (West Australia), Brian Lenton and John Harding (the ACT), Gerard Barrett (Queensland), Kent Rayner (Tasmania) and numerous others. All deeply involved in their sport, all with something interesting to say about it.

One thing lacking then, and still now to a large extent, was female voices. Our sport, like most sports (and most areas of society), lacks women’s voices. Especially so in our case when the history of the past 50 years has been so much tied up in women’s journey to (almost) equal participation.

Before his life in publishing, Mike Agostini was one of the world’s best sprinters, winning Commonwealth medals for his native Trinidad and equalling world records (neither time was ratified due to timing irregularities with the third stopwatch). He moved to Australia in the late 1950s, became an Australian citizen and was involved in coaching before getting into athletics publishing in the mid-1960s.

We are all better off for that decision.