Home A Column By Len Johnson Changing the music won’t stop the noise – A column by Len... 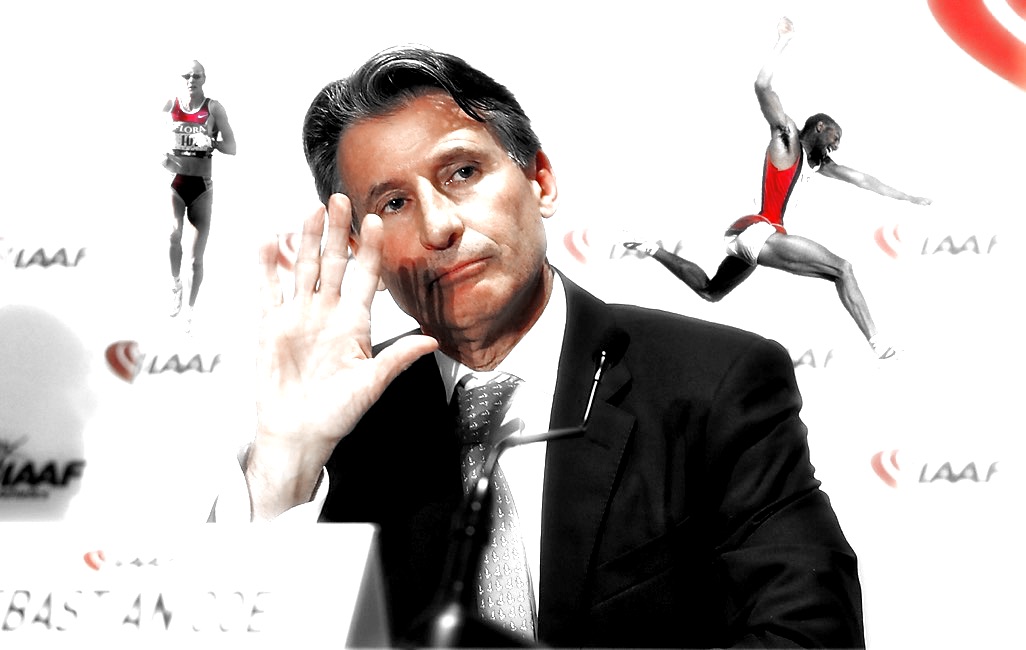 Here’s a multiple-choice question: It’s 3am; the next-door neighbour’s party is in full swing, the music boring its way into your brain.

Do you: (a) bury your head deeper into the pillows; (b) ask him to turn the music off; or, (c) ask him to switch from the party mix to heavy metal.

Anything but option C, you would reckon, which combines the stress of approaching a possibly hostile neighbour with the reality that it will do very little to address the basic problem, i.e. the loud music.

The proposal to wipe the existing world records from the books and start again seems, to me, to have a lot of option C about it. It has already stirred up a hornet’s nest of commentary and it does very little about the basic problem, which is performance enhancing drugs and the perception some, even many, of the current records are tainted by their use.

Indeed, the wider perception is that athletics is still not doing enough in pursuit of drug-free competition. And it is a valid question to wonder, if that is the case, how wiping the record books clean could change that perception. Or, assuming for argument the perception is correct, how it could change the reality.

Weightlifting, one of the sports most afflicted by PED use, wiped its record books three times in the 25 years between 1973 and 1998, by means of changing the weight classes. How do you reckon that went for change of perception or reality. Weightlifting still figures prominently in current and retrospective doping infractions.

The evidence, limited as it is, seems to suggest any link between the wiping of records to an advance towards drug-free sport is more a matter of faith than logic.

I’ve had a dip at drug issues twice since last year’s Olympic Games in Rio, once observing that if there is a war on drugs athletics is not winning it (read here) and then again when the European Athletic Association’s task force into records was announced this year (read here).

I don’t want to go back over those arguments. But we are now presented with a comprehensive report from the taskforce which argues both for tougher standards for records and that existing records should be invalidated where they do not meet such standards.

According to the EAA website, “the standards . . . include that . . . records can only be recognised if; 1) the performance is achieved at competitions on a list of approved international events where the highest standards of officiating and technical equipment can be guaranteed; 2) the athlete has been subject to an agreed number of doping control tests in the months leading up to the performance; and, 3) the doping control sample taken after the record is stored and available for re-testing for 10 years.

“The project team also recommended that record recognition be withdrawn at any time if the athlete commits a doping or integrity violation, even if it does not directly impact the record performance.”

No records set before 2005 – when the IAAF started storing samples – meets the storage requirement.

If adopted, the proposal would see babies thrown out with the bathwater. As well as ‘dodgy’ records dating back to the state-sponsored doping days of the 1980s – and the freelance efforts on the ‘right’ side in the Cold War – we would see the end of records set by Colin Jackson, Paula Radcliffe and Mike Powell, among many others.

Not surprisingly, these athletes do not like the proposal. Powell, whose 8.95-meter world record to defeat Carl Lewis in the long jump at the Tokyo 1991 world championships is one of the greatest performances of all-time, called it “a slap in the face” and promised a legal challenge should the IAAF adopt the proposal.

The IAAF attitude has shifted by the month. In January, IAAF president Sebastian Coe said: “We understand the frustrations, ‘the doubts of the past’ . . . We know that systems have in the past produced athletes that have probably not achieved records legitimately. However, that’s a very different thing from penalising clean athletes who have gone about breaking records based upon the hard work and dedication during their young lives, with clean coaches and clean federations.”

Now Coe has first welcomed the EAA report as “a step in the right direction,” before softening the tone a few days later (perhaps in response to reactions such as Powell’s). In a BBC report (3 May), he backed off endorsing the proposal outright, instead saying it was important to discuss the plan with athletes.

While recognising that several world records are of dubious validity, I would prefer to see the current marks remain untouched. The linking of acceptable world records to current standards of testing strikes me as too artificial by half. As one current world record holder observed this week, the proposal takes suspicion that falls on some record breakers and transfers it to all record holders.

Why should stricter doping protocols – and the fact that these did not exist before 2005 – invalidate record retrospectively in a way in which other technological advances in timing, in track surfaces, in technique and in shoes and equipment, did not.

And if the pursuit of world records is found to be tainted – albeit in its pre-2005 form – does it make sense to adopt a proposal in which all records are wiped and an inevitable torrent of record performances follows. Can’t see that prospect allaying too many suspicious minds.

Improving the image of athletics will be a long, and often painful, process. Perceptions are important, but it is hard to see that process being accelerated by wiping the record slate clean and proclaiming everything is thereby hunky-dory. 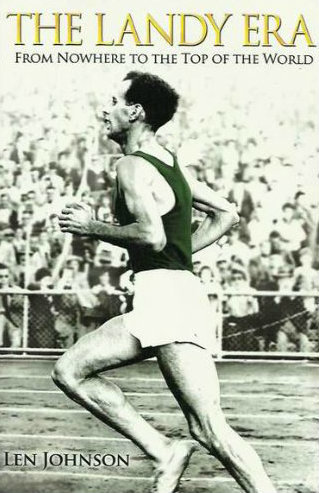