Home A Column By Len Johnson Bring back the mile – has it ever gone away? A Column... 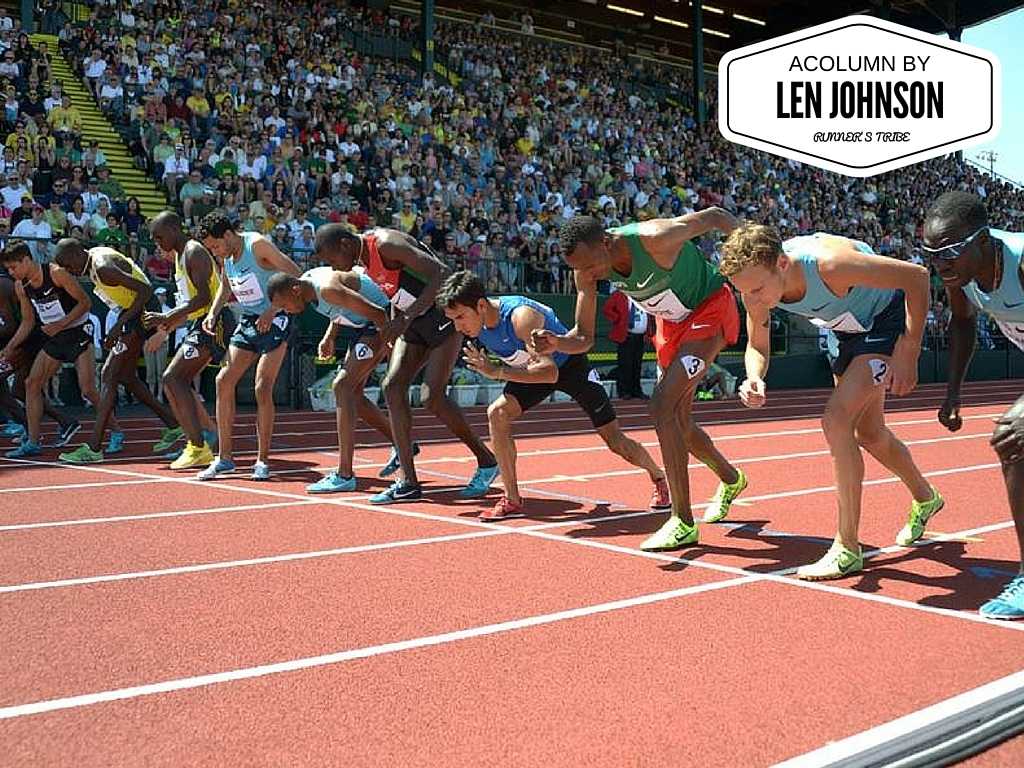 Bring back the mile – has it ever gone away? A Column By Len Johnson

In outlining his vision to make athletics more appealing to a younger audience, Sebastian Coe recently observed: “The average age of those watching track and field is 55 years old. This is not sustainable.”

How does that sit, I wonder, with the current wave of sentiment for the mile.

The mile is feeling the love, right now – or, at least, feeling renewed love in those parts of the world which have traditionally always loved the mile. Whether there is a deep-seated yearning for the classic imperial distance in those parts of the world which measure things metrically, I cannot say, other than to point out that we would probably have heard about it by now if it were so.

Perhaps something has been lost in translation. Maybe we should ask Sofia Coppola.

In some places, the mile has never been away. Later this month, the Victorian Milers Club (disclaimer: I’m a committee member) will stage the 100th running of the Victorian one mile championship.

The Victorian Milers Club was inspired by the long-running (time-wise, not distance) British Milers Club though, in Australia, the indefatigable Pat Clohessy beat us to the punch with a Milers Club at the University of Queensland.

Personally, I would plump for number three – just about right, though I have a suspicion that some of us who grew up in countries which used the imperial scale of distances might be horrified by how many would choose number six.

Not that I don’t share some of the nostalgia for the mile. It’s a classic distance, with a magnificent history, deserving of preservation. Although greatly reduced in prevalence in the past 50 years, the mile is in no danger of disappearing completely, unlike its imperial siblings the 100 yards, the three miles, the six miles and various others.

Indeed, the IAAF restored a mile qualifying time for the 1500 metres to last year’s world championships entry standards, removing the one blatant bit of discrimination against the imperial race. For the purposes of qualifying, a 4:25.20 mile for women was judged equivalent to a 4:06.50 1500, a 3:53.30 mile to a 3:36.00 for men.

This was really just a matter of common sense. With Oslo’s Dream Mile and Eugene’s Bowerman Mile feature events on their respective IAAF Diamond League programs, how incongruous did it look not to have a mile qualifying time for the world championships.

So there’s no pressing need to bring back the mile when it has never gone away, when it is on the program at two major Diamond Leagues and when the IAAF recognises it as a qualifying distance for the world championships (it isn’t for the Rio Olympics, presumably because the IOC has final approval over entry standards).

Of more interest is how the sentiment around the mile plays into other athletic considerations.

Internationally, the world experienced ‘peak mile’ during the chase for the first sub-four minute mile. A wonderful symmetry, as one of the protagonists in that chase, John Landy, put it – four laps, sixty seconds a lap, four minutes. A simple concept to grasp, albeit an extraordinarily difficult one to accomplish.

The major pursuers came from all over the world – England’s Roger Bannister, Australian’s Landy and Wes Santee of the US. Their secondary target, the world record, was held by the Swedish runner Gunder Hagg and, within the previous quarter century, had passed through the hands, and feet, of the Finn Paavo Nurmi, France’s Jules Ladoumegue, New Zealand’s Jack Lovelock and Glenn Cunningham of the US, among others.

Bannister, followed soon after by Landy, broke the barrier in 1954.

Others quickly followed, then still others more. For a long time, the symmetry remained uppermost in memory – I recall Herb Elliott’s world record 3:54.5 being analysed as three laps in three minutes and a 54.5 final lap.

But it is a sobering fact that if you can remember the mile’s absolute glory days, you are indeed a member of the cohort Coe is so worried about. Indeed, you most probably are a member if you can vividly remember Lord Coe’s own glorious career.

Run more miles, by all means. More power to those who want to. Believe that bringing back the mile is the key to reviving the sport, if you must (I’ve yet to meet anyone who would go to athletics if only ‘they’ brought the mile back).

Rejoice for all who run personal bests, at 1500 metres or 1609, but keep our standards high, too.