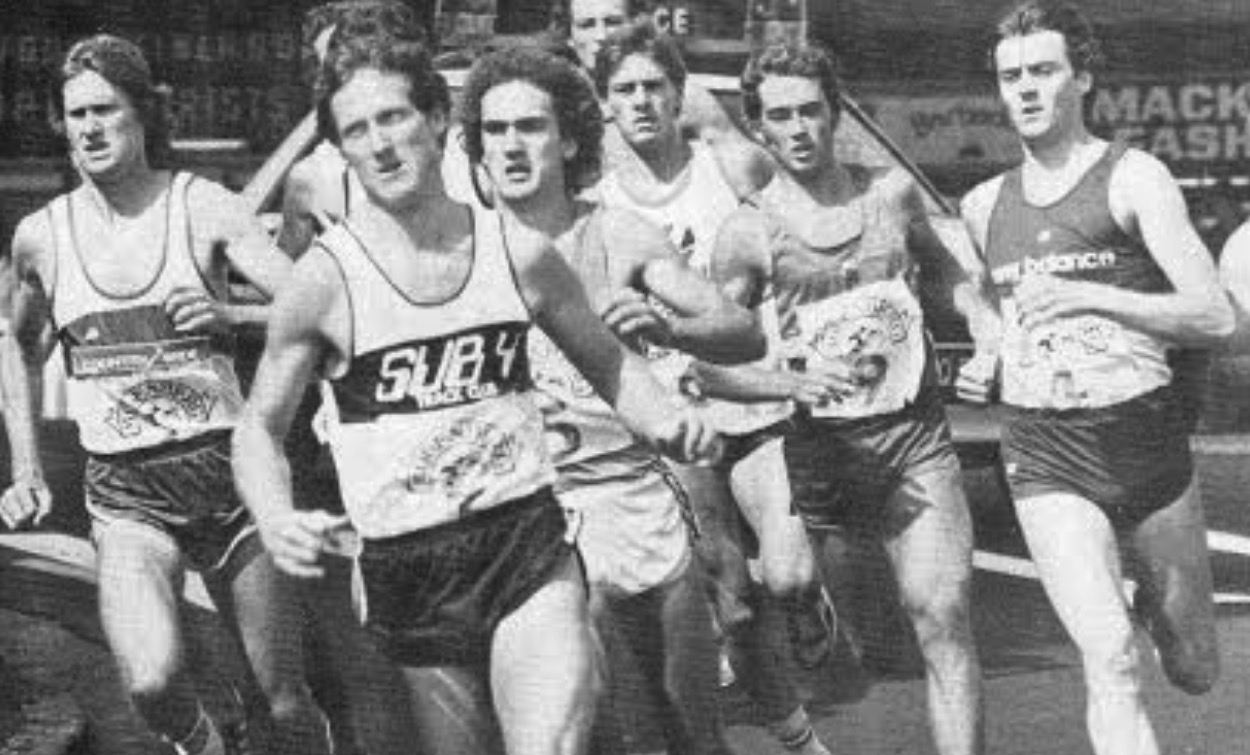 I’ve only been to Bathurst twice in my lifetime, but each time I’ve approached it with a sense of excitement.

Not as great, no doubt, as the excitement experienced by Blaxland, Lawson and Wentworth who became, in 1813, the first European settlers to cross the Blue Mountains, of which Bathurst is situated on the inland side. Until then, the formidable hills and cliffs of the range had represented an impenetrable barrier to a settlement thus confined to the coastal strip around Sydney.

That, in turn, led to the establishment one year later of Bathurst as the first inland settlement in Australia. More shamefully, it also led to the Bathurst War, as the local Wiradjuri indigenous population pushed back against the intrusion of European settlement onto their traditional lands.

My second visit to Bathurst virtually coincided with the start of Blaxland, Lawson and Wentworth’s historic trek across the mountains. They set out on 11 May, 1813; I arrived in Bathurst on my second visit on 4 May, 2019, almost 206 years later to the day.

My first trip was almost 50 years earlier, three of us driving the inland route to Sydney for a mate’s wedding. Our journey took us through Bathurst; our passion took us to Mt Panorama. At that stage of our (incomplete) emotional development we were petrol-heads and Bathurst’s Mt Panorama circuit then, as now, was the venue for Australia’s most prestigious touring car endurance race, the Bathurst 1000.

The circuit is on public roads, so we eagerly took the short detour to add a lap around Mt Panorama to our journey to Sydney. We didn’t push the pace; even for immature young men the trip up and down the mountain is too intimidating.

This second trip also featured a look at Mt Panorama immediately after arriving. This time, too, the sense of excitement was generated by the thought of racing around the precinct as fast as one can go. The race in question, however, is not for super-charged touring cars, but for the world’s greatest collection of distance runners in the world cross-country championships.

On this occasion, I went to Mt Panorama accompanying a group making a preliminary site assessment of the venue. And I’d have to say I was not any less excited about the prospect of the championships coming to Australia after the visit than I had been as the road drew me closer and closer to Bathurst on that Saturday evening.

The terrain dictates the course. Those familiar with Bathurst as a motor racing venue will know that one side of the circuit basically goes up the mountain, the other comes back down. At the base of the circuit, the uphill and downhill straights are separated by no more than 400 metres.

From this narrow base, the top of the circuit spills out in both directions like a muffin top. Within this wider expanse there are virtually infinite possibilities to break up the monolithic climb and descent with loops around natural obstacles, swooping turns, jumps and, potentially, a drop into and climb out of a dry creek gully dubbed “The Pit”.

Like the course used in Aarhus, whatever the final design of any course in Bathurst, pretty well every step will be either up, or down, the mountain. It does, however, offer more opportunity to get into a rhythm on a couple of occasions (albeit not for much more than a couple of hundred metres). Mt Panorama has a national car racing museum but, alas, it is outside the circuit so there is no prospect of racing up and down its roof.

That is not to say it will not be possible to utilise Bathurst’s car racing history. There’s quite a few potential visuals – starting off a green light instead of a gun, taking the chequered flag at the finish – to give a nod to the venue’s usual sporting purpose. Part of the plan for a festival of running weekend, too, could utilise bits of the motor circuit: a hill climb to the summit, for example.

And a mad mile down the famous Conrod Straight might see Auckland’s Queen St Mile lose its title as world’s fastest. Steve Scott ran 3:31.25 there in 1982; Mike Boit ran 3:28.4 a year later. Perhaps not, though: we would want any Australian capable of running that fast in the mixed relay that is now part of world cross-country.

All those things may, or not, come to pass as we approach 20 March, 2021, the date on which the world cross-country will be contested in the southern hemisphere for just the second time in its history. For now, I can say I am delighted that a first impression of Mt Panorama’s potential heightened that sense of anticipation.