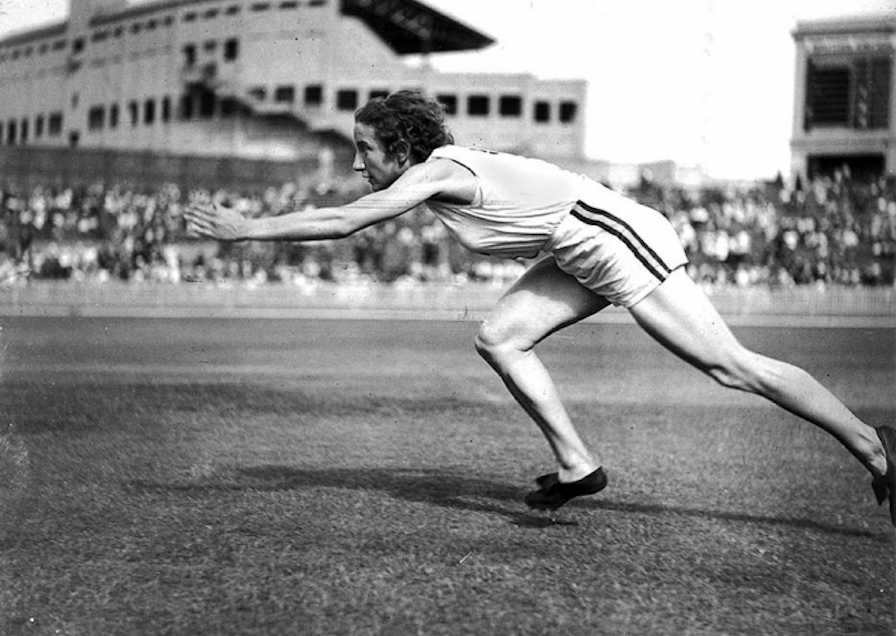 A Federation of Her Own | A Column By Len Johnson

The 1992 film, A League of Their Own, tells a fictionalised account of the real-life All-American Girls Professional Baseball League, formed during World War II when the men’s major leagues were facing temporary closure.

A League of Their Own? Decima Norman did more than that in her quest to make an Olympic Games team. Norman created a federation of her own, allowing her to be affiliated with the national association in time for the 1938 British Empire Games in Sydney, at which she won five gold medals.

Norman’s performances in Sydney made her the first of Australia’s so-called Golden Girls. Before Sally Pearson, before Cathy Freeman, before Debbie Flintoff-King, before Glynis Nunn, before Betty Cuthbert, before Shirley Strickland, before Marjorie Jackson – before pretty well anyone else in the world – Norman dominated an international sporting Games.

But it would never have happened had Norman and her coach, Frank Preston, done all the legwork to form a women’s athletics association in Western Australia. The non-existence of such an association was the hurdle that tripped Norman’s ambition of going to Berlin for the 1936 Olympics and, sadly, World War II was the hurdle which thwarted any such ambitions in 1940. At least Decima had company then; none managed to clear that particular barrier.

Norman honed her sprint talent in races at Perth’s Subiaco Oval. These were reported as ‘novelties’ in the WA newspapers, but Norman was clearly more than the latest big thing. The two key meetings for Berlin Olympic selection were the national titles in Sydney and the Australia National Games held on Adelaide Oval a week later.

The National Games, billed as the Olympic selection trials, were conducted over the metric rather than the imperial distances. The 1932 edition, the first, had been held at the Melbourne Cricket Ground. Adelaide held the 1936 version and, in a world first, pre-empted the most famous innovation of the Berlin Games with a torch relay from Melbourne to Adelaide.

The Games were held on Australia Day weekend. Late January in South Australia is invariably hot, and a report in the Adelaide Advertiser confirms conditions for the relay runners were arduous, to say the least.

The temperature just outside Melbourne reached 108deg.F (42deg.C). “Despite blistering heat, which melted the surface of bitumen roads and burned their feet, a strong headwind and many difficult and hilly stretches,” reported the Advertiser, “the . . . runners made excellent progress yesterday.”

The rest is history, but history that is not as well-known in Australia at perhaps it should be. I can recall seeing an ABC-TV documentary about Norman around the time of the 1982 Brisbane Commonwealth Games, but that is about it. She died in 1983.

The information on the Adelaide National Games, and the torch relay preceding it, comes from an article by James Brear for The Yorker, the journal of the Melbourne Cricket Club library.

More importantly, Brear, a volunteer in the library, has written a biography on Decima Norman which was launched by Australia’s Rio 2016 chef de mission Kitty Chiller just before Christmas. I’m sure Chiller will take her copy to Rio so that Decima’s book, at least, makes it to an Olympic Games even if she did not.

You can get the book at www.decimanormanthefirstgoldengirl.com, through Melbourne Sports Books at www.melbourne-sports-books.myshopify.com/, or from James Brear direct – $28.50 including postage – jsbrear@optusnet.com.au.