Home Latest News Will we see the first women’s sub-30min 10k ever run this weekend? 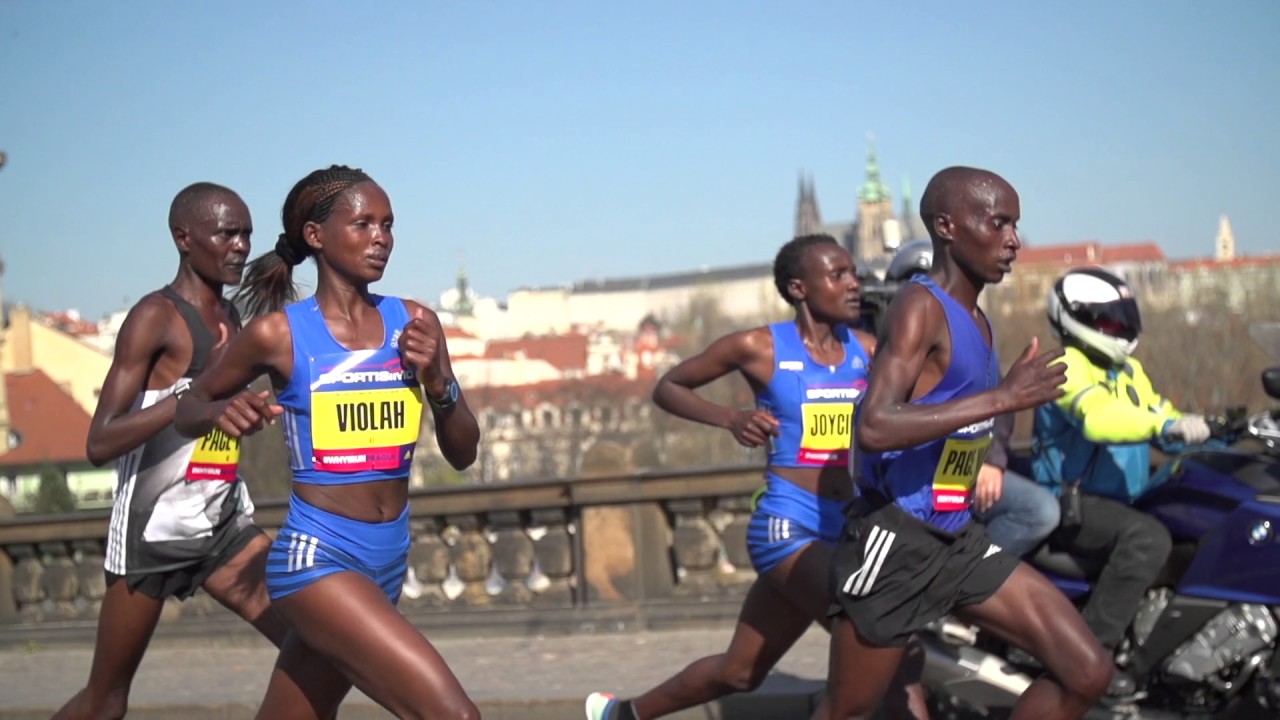 Much talk about the men’s sub-two-hour marathon, but the women’s first sub-30min 10k may just unravel on the streets of the Czech capital on Saturday evening in the Birrell Prague Grand Prix, the penultimate event in the hugely successful RunCzech Running League (all seven races have an IAAF Gold Label).

Joyciline Jepkosgei and Violah Jepchumbah are both high achievers from Kenya, though the latter now competes for Bahrain, but they save their best battles for the streets of Prague. Jepchumba, 27, is the defending champion, having won last year in 30min 21sec, just three seconds shy of Paula Radcliffe’s world record. Jepkosgei, 24, finished second. But five months ago, she reversed the roles in style, winning the Sportissimo Prague Half-Marathon in a world record 64:52, but also setting world records en route for 10k (30:04), 15k (45:37), and 20k (61:25). Jepchumba was just one second behind at 10k, but drifted back under the Jepkosgei assault, and finished second in 65:22.

Third in that race in her international debut was another Kenyan, Fancy Chemutai, but two months later, she won the Appingedam (Netherlands) 10k in 30:24, the fourth fastest in history. So, with Radcliffe retired, the three current fastest women in the world are all running Prague tomorrow.

At Friday’s press conference, Jepkosgei conceded that another world record was a possibility, but didn’t want to be drawn on who might win. Referring to the several women who have bettered 30mins in the track 10,000 meters, the Kenyan said, “I don’t think there’s any difference between road and track times, so it should be possible to run under 30 minutes on the road. But this is a good competition. I cannot say I will win”.

For once, the men take a back seat, but their race also features a potential three-way struggle, between defending champion Abraham Kipyatich of Kenya (27:40 last year), Jemal Mekonnen of Ethiopia, recently fifth (26:56.11) in the 10,000 meters at the World Championships in London, and 19-year-old Mathew Kimeli of Kenya, who is currently second fastest of the year on the roads with 27:44 en route to a win in the Puy-en-Velay 15k.

They’ll need to run faster than that, judging by Kipyatich’s estimation at the press conference – “I’d like to run 27:10 tomorrow”. There are strong supporting casts in both races, so little is pre-determined, apart from some good racing.

The race will be streamed in English and Czech: