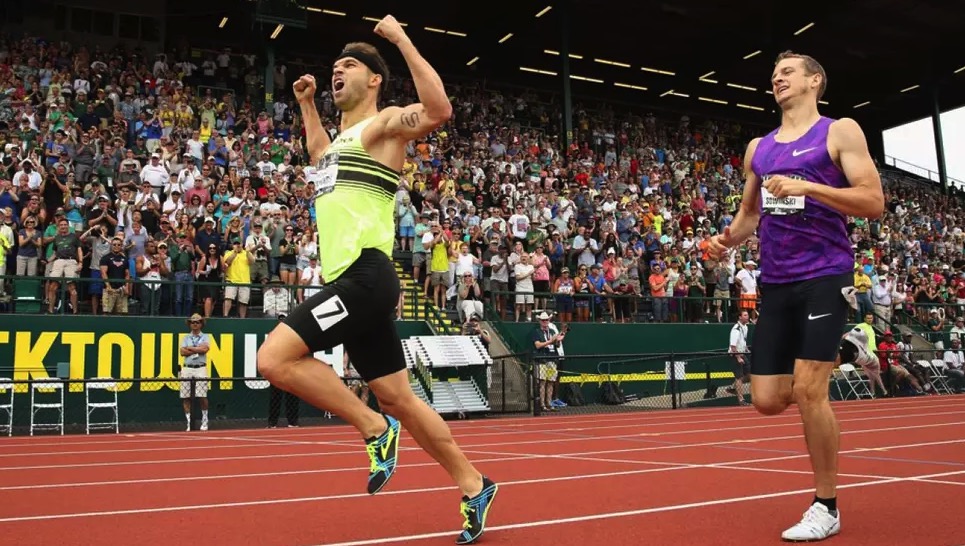 When the US Supreme Court struck down the US’ ban on sports betting last year, a number of states immediately sought to cash in on the $150 billion a year sports betting industry. To date, New Jersey, Delaware, Pennsylvania, Nevada, Mississippi, Montana and Oregon have already passed bills legalizing sports gambling within its borders. There are also at least 20 other states currently processing said legislation.

With the sports betting industry exploding all over the world, it begs the question how far bookmakers and legislatures are willing to go? Over the years, UK bookmakers have offered betting options on track and field events, particularly during the World Championship and Olympics. Is it possible we could see wagering opportunities on local and international running events being made available for sports betting at bet365 or other major betting sites?

That’s an interesting question. The first consideration would have to be the popularity of the sport. While a lot of people in the world run for health or entertainment reasons, the sport fails to capture the imagination of people who are reluctant to sit down, and watch people run in circles or over extremely long distances. There’s also an issue with people not having access to information about the sport and its competitors, nor having easy access to watch running events on TV like one would watch a soccer match or NFL game.

Setting aside those logistical issues, there’s still something intriguing about betting on humans in competition. Betting on boxing, tennis, golf and even darts has a sufficient fan base. Why wouldn’t running events have appeal as betting options?

Of course, all the normal objections are sure to surface. Forever, amateur sports groups have worried about the possibility of gambling interfering with the integrity of its sports. The truth is it’s impossible to say if an athlete would train his whole like to become the best sprinter in the world, and then throw a chance at a gold medal away for a few bucks in their pockets. If someone is running professionally in Diamond League events, will they throw a race and risk losing sponsorship deals?

Any thought of misconduct is nothing more than conjecture. The fact remains that offering wagering opportunities on running events might well be the best way to bring the sport to the mainstream sports world. Who ever thought darts would be a popular spectator sport? Betting on darts events made that happen.

Former US middle-distance runner Nick Symmonds seems to get it. Running (professional and amateur) can set itself in the background where it has always been, scrounging for corporate $$ to keep important events alive. Or, there may be a way the sport can grab the spotlight by peaking the interest of millions of sports bettors across the world.

As to whether or not running events might have appeal for sports bettors, Symmonds stated, “If it’s a great atmosphere, if it’s presented well, they’re going to go for the party and learn to appreciate what’s there. I’ve seen meets disappear and I’ve seen meets thrive. They have to understand it has to be more than people running around in circles.”